In Venezuela, Bernie Sanders proves the suffocating immorality of socialism 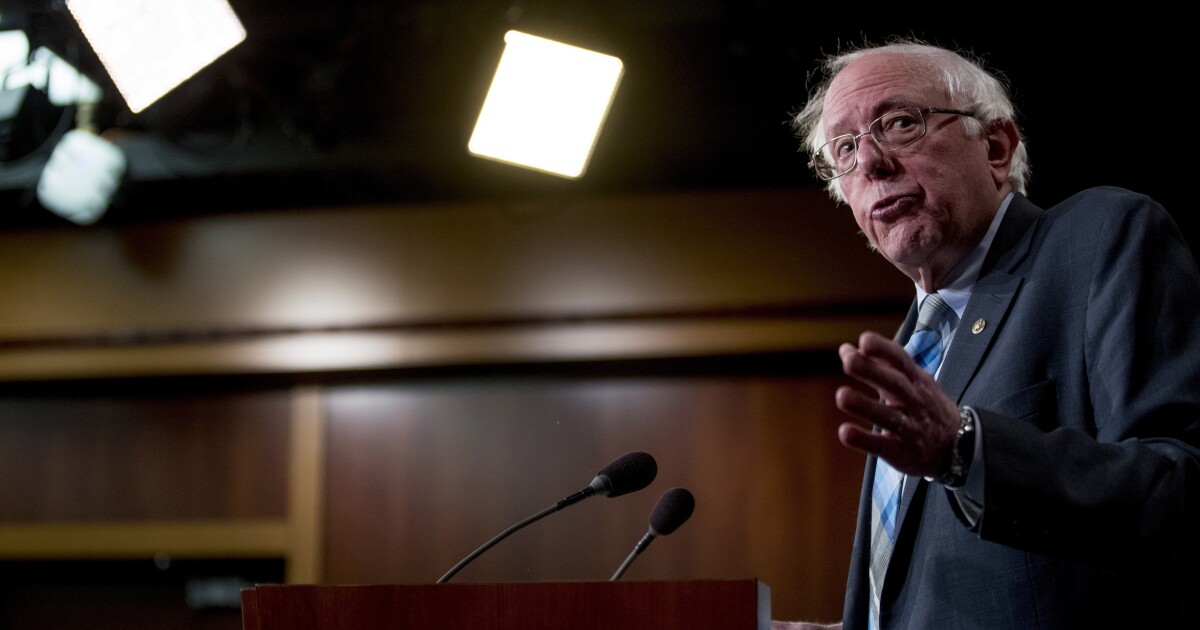 W and understand why Sen. Bernie Sanders, I-Vt., Is not a moral leader for a better America? Watch the video below on Thursday, in which Sanders refuses to ask Venezuelan butcher Nicolas Maduro to withdraw from power.

The video is mad at me. It shows Sander's deliberate attempt to circumvent the reality of elite socialism. Listen to Sanders parsing words as he refuses to call Maduro to resign. He knows that Maduro's power is fraudulent, and is only a hair if he wants to admit it, but he still reaches out to the line of flight that Maduro's withdrawal is for the Venezuelan people.

It's a detour, because Sanders knows that a majority of Venezuelans wants to see Maduro. They are desperate because they have seen the peak socialism and have felt it in the broken, starved bodies of their children and the collapse of their economy and their healthcare system. But they need international support. If not in action, certainly in words.

Nevertheless, Sander's argument is actually worse. Because the gentleman from Vermont not only wants to say that Maduro should resign, he also does not want to follow in the footsteps of the United States, the European Union and much of Latin America, if he recognizes the President of Parliament Juan Guaido as the rightful interim president. Again, Sanders will not commit, except that the US must "work with the international community" to solve the problem. It's an excuse not to do anything.

My point here is pretty simple. I'm tired of left-wing politicians refusing to embrace a moral policy. When it comes down to it, with a starving and oppressed people, Sanders winks at tyranny.

Conscious that Sanders and others, such as the Rep. Alexandria Ocasio-Cortez, D-N.Y., are increasingly enjoying young Americans, the Conservatives must urgently emphasize the moral hypocrisy of the Left. As I explained in the clip below, socialism is only supported by spin and lies.