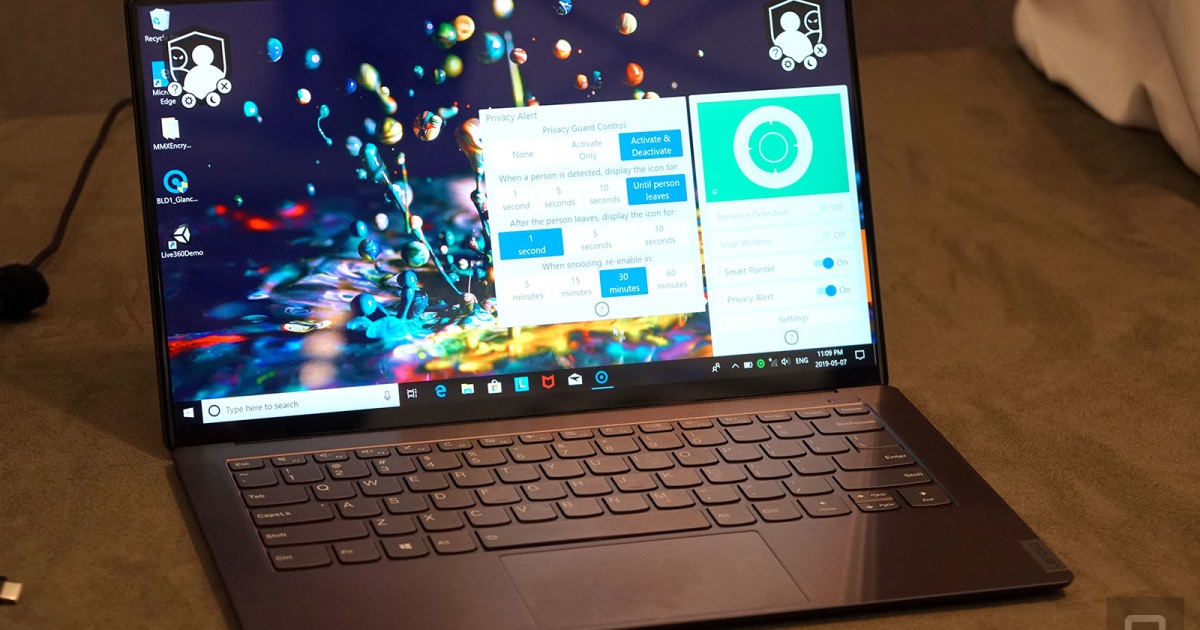 In short, Project Athena is all about using the so-called "mobile makers" – the people who often bring their laptops in cafes, libraries or outdoors, the younger ones also make more social television. These trends are not exactly new, and the term "mobile get-getter" will not convince younger users, but let's ignore that and focus on the "real use" part ̵

1; the essence of Intel sees modern laptop owners their computers.

Beginning with battery life, Intel and its customers have been relying on (and still relying on) the maximum number of operating hours for years – today about 15 to 20 – that can only be achieved with light tasks in flight mode. However, with Project Athena, Intel is finally moving focus to real-world usage models: video streaming while surfing the web and running multiple office tasks (plus a few more apps in the background). Laptops competing to validate the Athena project will therefore be subjected to a more rigorous battery test, using a new browser browsing indicator, as well as other background applications and higher screen brightness.

Laptop manufacturers can always consider the 1-watt LPDT display co-developed by Intel and Sharp For all others, Intel is already using existing solutions that can automatically reduce existing screen technology based on the presence of a user. The nice thing is that the components involved need only a few milliwatts of power. Despite the camera being always on, this is obviously a significant gain in terms of total energy savings. The challenge remains that Intel has to further optimize these components for easier integration – and wants to sell the PC manufacturer to the idea.