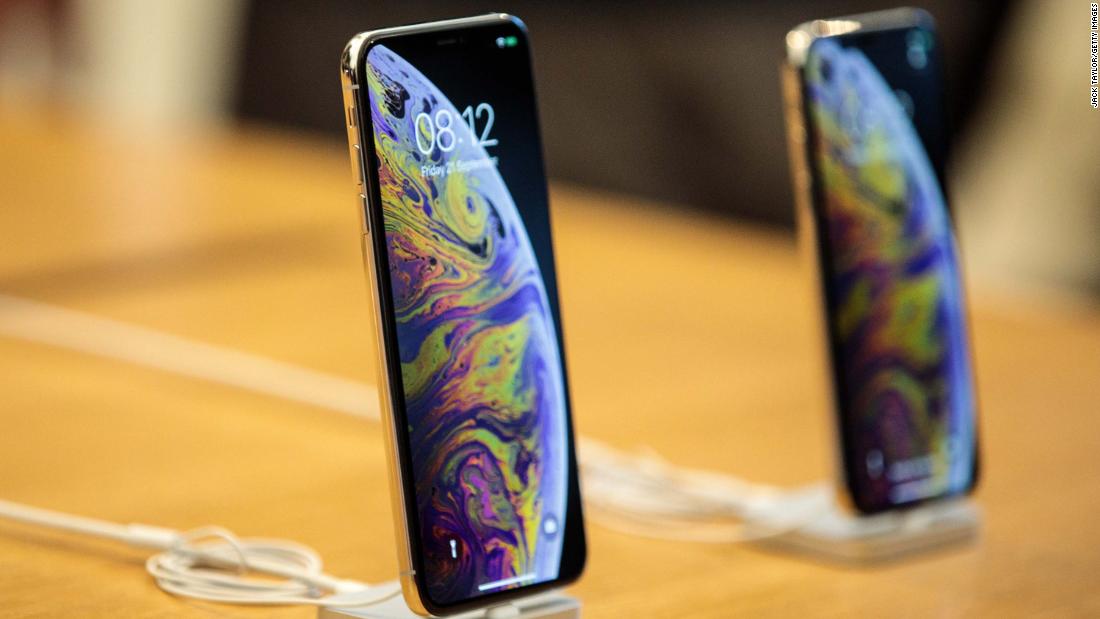 Perhaps the most notable solution: Apple has fixed a bug that could allow malicious applications to access your iPhone's microphone and capture you and your environment.

The company also fixed a problem with the FaceTime app that prevented video chat from pausing when you exit the app.

Another fix closed a gap that allowed users to access sensitive information in the News app and on websites visited via Safari to get information about their mobile's light and motion sensors.

These are just a few of the most shocking security holes. Others dealt with phone storage and SMS hacking. Some of the patches affect devices other than iPhones, such as laptops and iPads.

The iPhone's previous operating system, iOS 12.1.4, was released in February after an error was discovered in FaceTime that allowed access to iPhone's camera and microphones without the user's permission.

The corrections are in front of Apple's Biggest Push Yourself in content and entertainment. At its press event on Monday, privacy was a buzzword for some of its new services.

The company said it would "maintain user privacy" by suggesting content to users for its subscription service, News + Magazine, and announced on stage that it will not collect data from its streaming gaming service Apple Arcade. The company also pledged that Goldman Sachs, who has entered into a credit card partnership with Apple, would not release data from Apple cardholders for marketing.

The Apple share closed after the announcement by 1%. Unspecified details about the interest rate on the credit card and the price of TV + did not convince investors that they could offset the decline in iPhone sales.