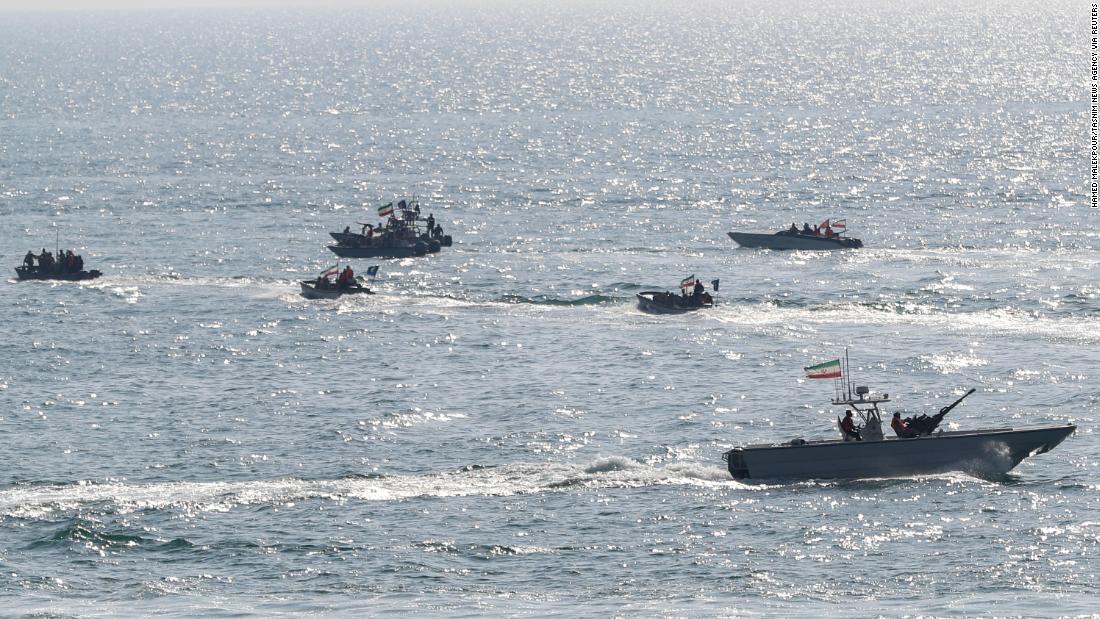 The tanker was intercepted Wednesday evening by the 2nd Marine Corps of the Iranian Revolutionary Guard, according to the Iranian news agency ISNA.

According to press TV, the ship had seven crew members and 700,000 liters of fuel 4,500 barrels. If it were full, this amount would make it a relatively small tanker.

The nationalities of the ship and the crew were not disclosed.

Ramadan Zirahi, commander of this naval unit, told ISNA that the ship was taken to Bushehr with the "confiscated smuggled fuel" and the fuel was delivered to Bushehr in consultation with the judiciary to the National Petroleum Distribution Company in Bushehr.

Zirahi said the 2nd Marine Corps' floating units guarded national interest and "did not hesitate for a moment".