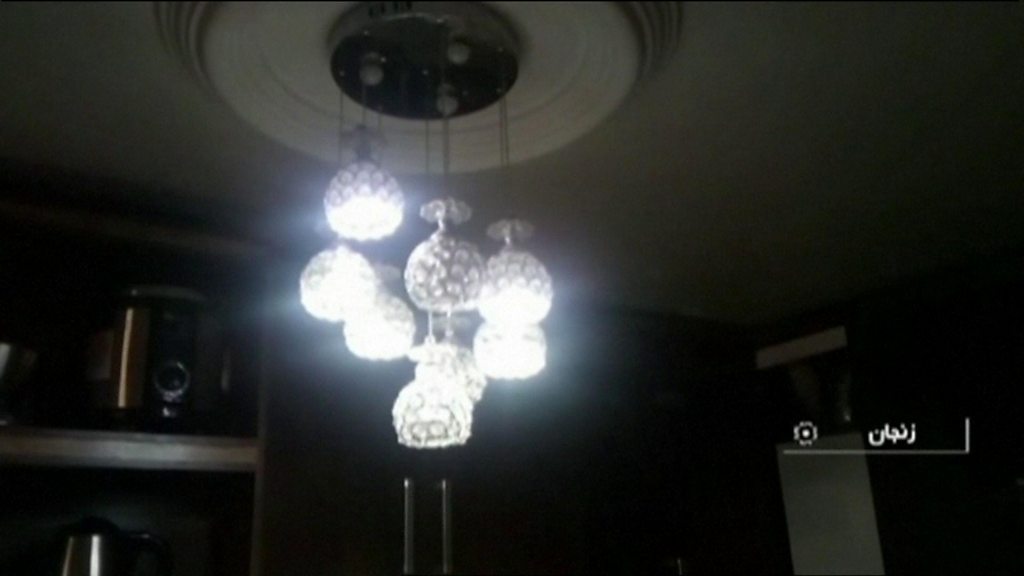 At least five people were killed and hundreds injured in an earthquake in northwestern Iran.

The 5.9 magnitude earthquake that occurred in the early morning hours of Friday in the East Azerbaijani province was reported by the Iranian earthquake center.

Most injuries were caused by crowds.

In 2003, a magnitude 6.6 earthquake destroyed the historic city of Bam in the southeast of the country, killing 26,000 people.

What happened to the recent quake?

The quake not only killed five people, but injured 312 – if only a dozen or more required hospitalizations.

"Rescue teams and helicopters have been dispatched to areas affected by the quake, and hospitals are on alert to help those injured," Pirhossein Kolivand, chief of the Iranian ambulance service, told state television.

The state television IRINN TV reported that most injuries were due to overcrowding as people stormed out of their homes in panic.

Up to 30 houses have been destroyed near the epicenter. More than 60 aftershocks were reported.

Rescue teams are deployed in 41 villages, but most of the damage was recorded in the two villages of Varnakesh and Varzaghan, provincial governor Mohammad-Reza Pourmohammadi said.

Trembling was reportedly reported as far as Tehran.