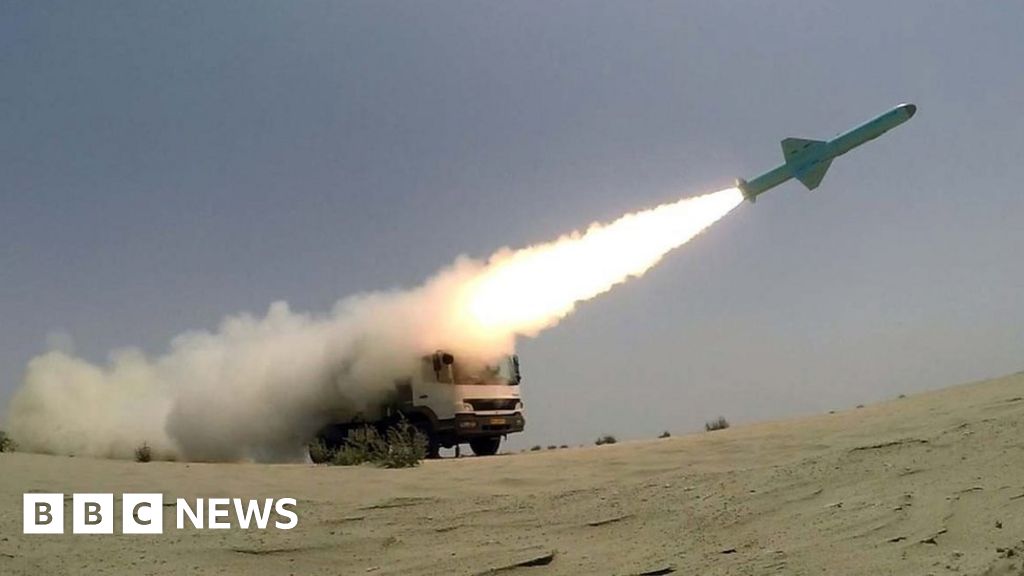 Iran has executed a former Defense Department employee who has been convicted of selling information to the United States.

Mr. Esmaili said Asgari shared details of the Iranian missile program with the Central Intelligence Agency after he retired from the Defense Department’s aerospace division in 2016.

He did not mention when Asgari was arrested, tried, or convicted.

Mr. Esmaili made the announcement while answering a question about the convicted spy Mahmoud Mousavi-Majd.

He was sentenced to death for providing information about the movements of the Iranian armed forces in Syria to the CIA and the Israeli secret service Mossad.

There was no immediate comment from US officials about Asgari’s execution.

In July last year, the Iranian secret service announced that it had arrested 17 people accused of collecting information about the country’s nuclear and military sectors for the CIA. The ministry said some were sentenced to death, but did not name them.

US President Donald Trump dismissed this announcement as “completely wrong.”

Last month, a former Iranian Ministry of Defense contractor Jalal Hajizavar was executed after being found guilty of espionage. Hajizavar is said to have confessed that he was paid to spy on the CIA.