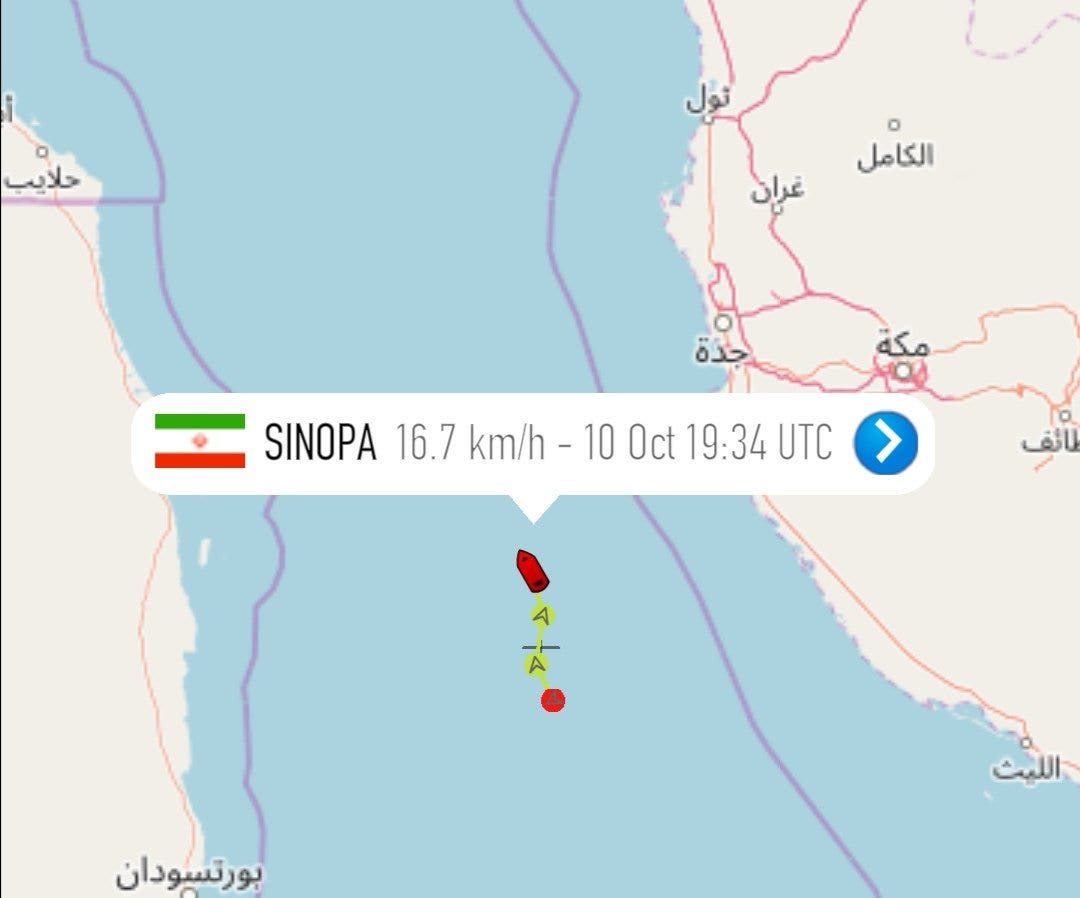 An explosion on an Iranian oil tanker was called a "terrorist attack" on Friday, about 60 miles off the coast of Saudi Arabia.

According to Iranian officials, two rockets hit the tanker.

According to Reuters, the tanker belonging to the National Iranian Oil Company suffered severe damage, the semi-official news agency ISNA reported. The tanker is located on the Red Sea near the port in Jeddah.

The Kingdom did not give immediate confirmation of increasing tensions in the Middle East.

The state news agency IRNA and other Iranian media confided in an online report, while the semi-official news agency ISNA quoted an anonymous source with direct knowledge.

Lt. Pete Pagano, a spokesman for the US Navy's 5th Fleet, which oversees the Middle East, said the authorities had "been aware of reports of this incident," but declined to comment further.

The reported explosion occurs after the US claims that Iran attacked oil tankers near the Strait of Hormuz, which Tehran had denied ,