Iran's attack: Revolutionary Guards are threatening Saudi Arabia and the United Arab Emirates after dozens of elite soldiers were killed in a car bomb 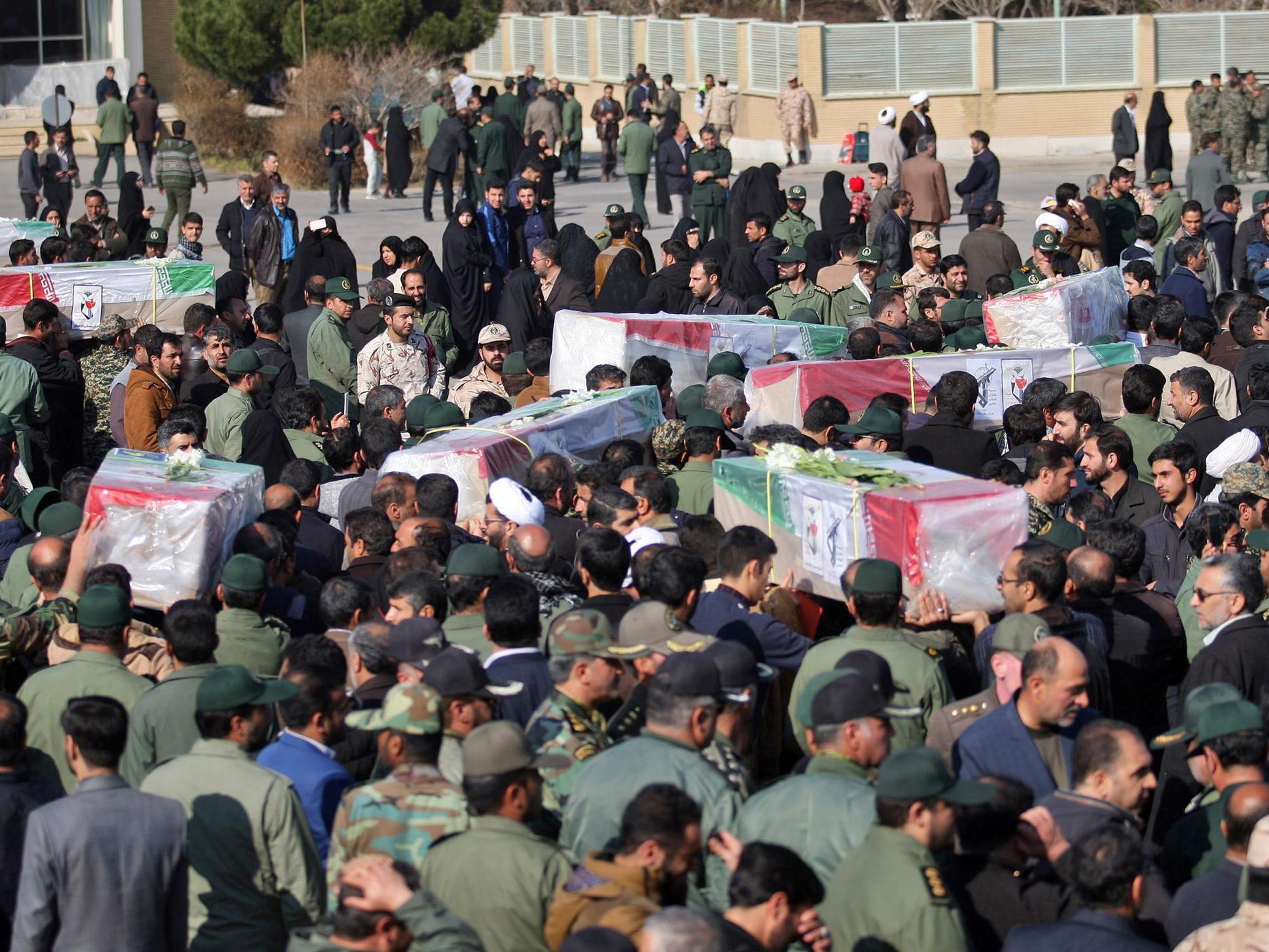 Iran has threatened retaliation with Saudi Arabia and the United Arab Emirates (UAE) after killing 27 members of the nation's elite Revolutionary Guard in a suicide bombing on Wednesday.

The head of the Revolutionary Guards, Mohammad Ali Jafari, asserted without evidence that the US and Israel ordered Saudi Arabia and the United Arab Emirates to carry out the attack.

"We will definitely take retaliatory measures," said the General in comments of the state media.

Get the Most Out The Independent

Get the most out The Independent

Mr. Jafari spoke on Friday at one of the two mourning ceremonies for the victims of the attack.

The militant group of Jaish al-Adl Sunni took responsibility for the bombings, which injured 12 people.

The attack took place in a southeastern region near the village of Chanali, where security forces face an increasing number of militant attacks. who are mainly working near the Iranian border with Pakistan.

The region is known as a hub for drug trafficking groups and jihad networks, sometimes anchored in local tribes.

On Saturday, Iran said Pakistan must oppose or oppose the groups against the possibility of military action from Tehran.

"If Pakistan does not fulfill its responsibilities, Iran reserves the right to confront threats at its borders … on the basis of international law and will take retaliatory measures to punish the terrorists," Jafari said state news.

Officials have repeatedly called on the neighboring country to take action against Jaish al-Adl and similar groups.

At The Independent nobody tells us what to write. That's why, in a time of political lies and the Brexit bias, more and more readers are turning to an independent source. Subscribe to additional exclusive offers, events and e-books starting at just 3pm a day, all without advertising. Subscribe now