Iraq expels 12 for terrorism after IS detainees were found dead 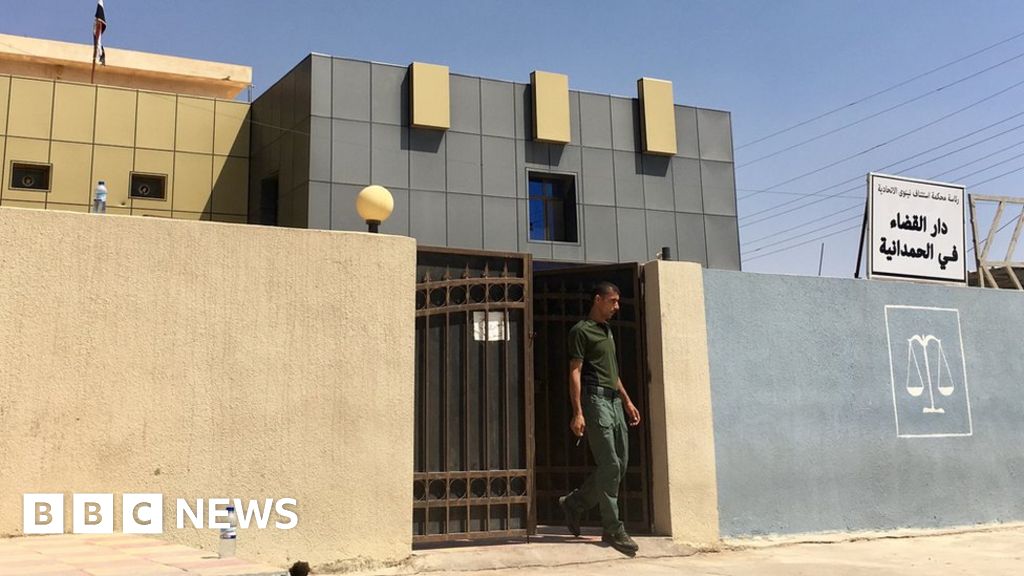 Iraq has executed at least 1

On Thursday, Iraqi Prime Minister Haider al-Abadi ordered the "immediate use" of the death sentences against convicted terrorists.

The day before, the organs were found on a street north of the capital Baghdad, eight prisoners of the Islamic State Group (IS) were found.

Human rights groups have expressed serious concern over trials of IS suspects and mass executions.

At least a few hundred people, including foreigners, on death row for terrorism in Iraq.

A statement by the Ministry of Justice said 13 people were executed.

The Iraqi government has not released the identity of those sentenced to death.

Although Abadi announced the end of operations against IS in December, the jihadist group continues to conduct guerrilla attacks in parts of the country.

Thousands of people have been arrested in recent years on suspicion of belonging to ISIS, with an unknown number awaiting execution.

About 700 foreign women were either charged or awaiting trial, and a German woman was sentenced to death in January.

Human rights groups have said they are very concerned about the way trials against IS suspects have been carried out and on the execution of several mass executions.

Belkis will, a high-ranking Iraqi researcher with Human Rights Watch (HRW), who has prosecuted the processes in Nineveh Governorate, said it was unlikely that one of the 12 executed men would have been killed because of the slow justice system in Iraq

She said that anti-terrorism litigation throughout Iraq "does not fundamentally provide basic levels of due process," with many cases based solely on the defendants' confessions without guarantees that torture was not used.

Last year, according to Amnesty International, Iraq had the fourth highest number of executions in the world after China, Iran and Saudi Arabia.