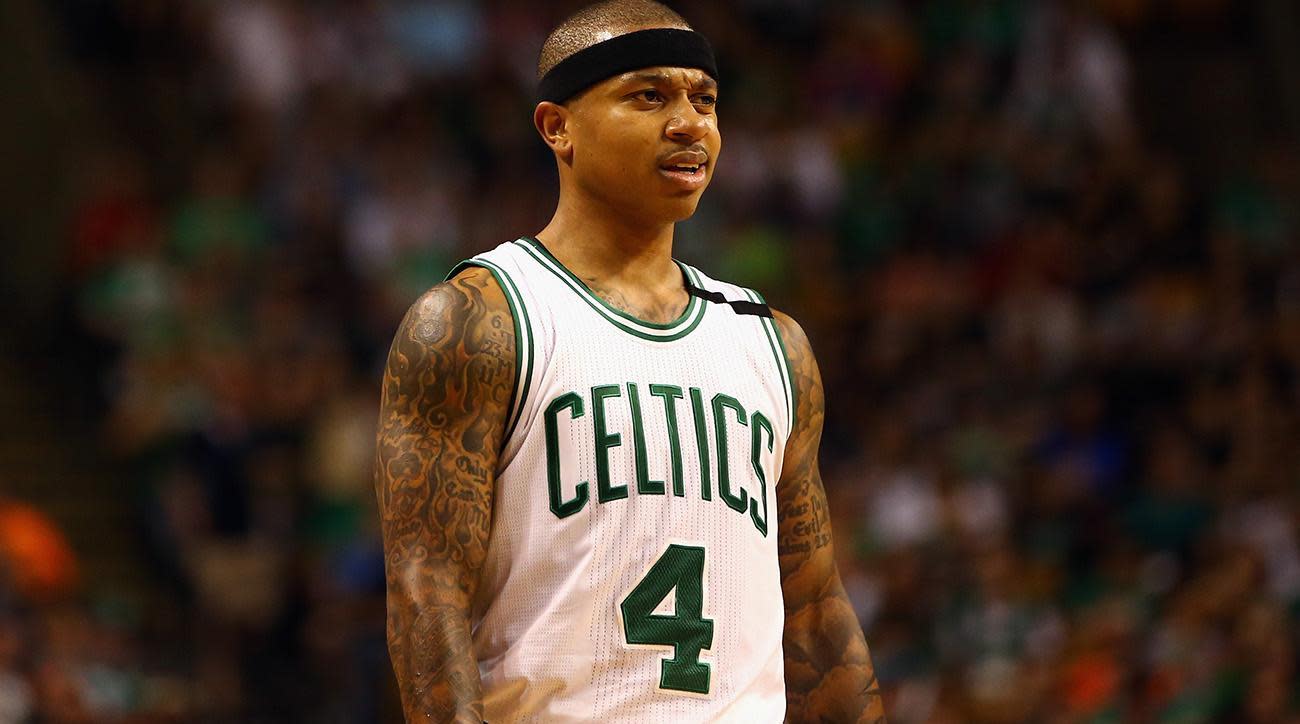 In a conversation with ESPN's Adrian Wojnarowski, the new Denver Nuggets point guard, Isaiah Thomas, has commented on his injuries struggles and his journey over the past two years. Thomas also expressed that, just a year after being traded by the Celtics, he reached GM Danny Ainge to see if there was an opportunity to return to Boston.

According to Wojnarowski, Thomas spoke with Ainge for 15 to 20 minutes when he said to Ainge, "If the opportunity arises, I just want to tell you that I would do it. I'm looking forward to coming back." [19659004The29-year-oldwarderalsotalkedabouthisdecisiontohaveahipinjuryduringthe2017BostonPlayoffrunwhichcouldhavecosthimamaximumcontractduringtheoff-seasonThomasagreedtoa$2millionone-yeardealwithDenverearlierthismonthHespentthesummerholidaysinSeattleandLosAngeles

"If I did not play in the playoffs, I would be fine," says Thomas. "I would be paid, I would be who I am – who I was, but you could not tell me at that moment – with everything I went through – that, OK, I should just, I do not think Boston would do that too

"But at the same time it was difficult for me to sit outside. I've just lost my sister, one of the closest people in my life. Basketball was the only thing that would help me. I played until I literally could not play anymore. And that was not a good business decision to look at in the long run, but I was just looking into the "right now". That was exactly what it was.

Thomas played immediately after the death of his sister and was sold to the Cleveland Cavaliers in a package for Kyrie Irving in the 2017 offseason.