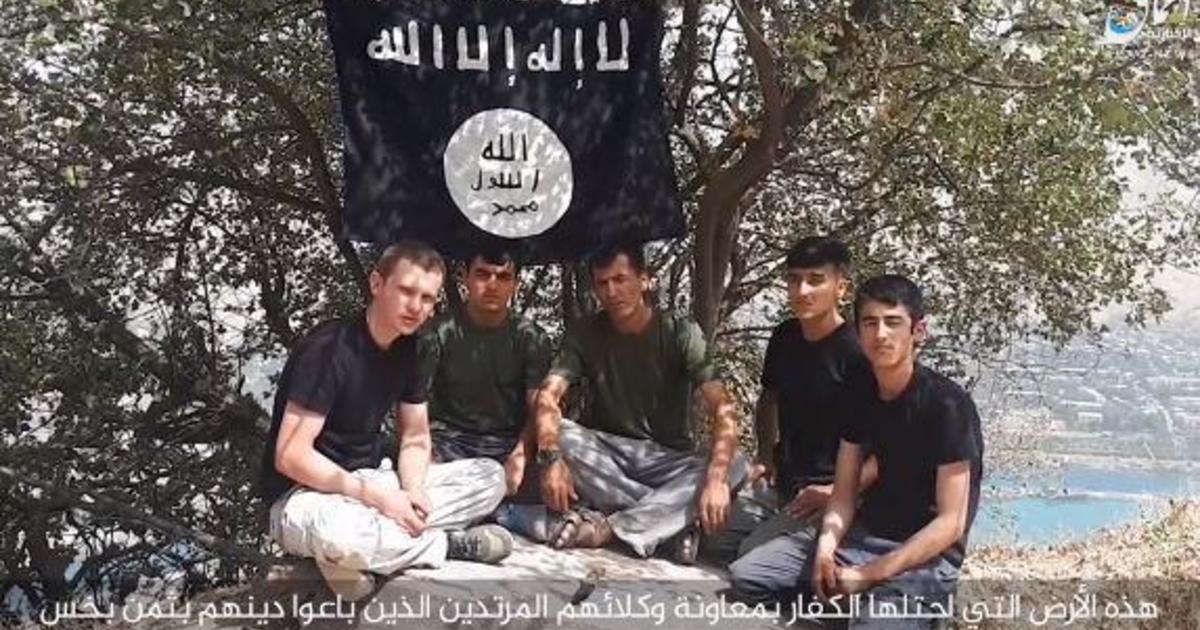 MOSCOW – The Islamic State of Iraq and Syria (ISIS) has taken responsibility for an attack in Tajikistan that killed four bicycle tourists, including two Americans, at the weekend . The terrorist group released a video Tuesday allegedly showing the five men pledging the attack on their leader Abu Bakr al-Baghdadi.

The Tajik police earlier published a statement blaming a banned Islamist political party for the attack A driver reportedly rammed his car into the group of foreign cyclists and then joined his passengers in chasing them with knives.

ISIS blamed the attack in a generic statement on Monday and showed no link on Tuesday when the group spread the two-minute and forty-second video, in which five young men sit under a tree on a hilltop Tajik with Arabic subtitles languages ​​that made allegiance to al-Baghdadi, but said nothing specific about offensive plans.

Authorities in the former Soviet republic in Central Asia said on Monday that they are considering an extremist conspiracy among possible motives for the attack.

According to local police, a Daewoo limousine is plowed into the group of seven foreign cyclists about 60 miles south of the Tajik capital Dushanbe on Sunday. The people in the vehicle "got out of the car and stabbed the cyclists with knives," said the US embassy in Tajikistan on Monday.

Four of the cyclists died and three others, including a Swiss woman, were injured. Tajikistan officials said:

Two of the victims were Americans, one was Swiss and another was from the Netherlands, said foreign and Tajik officials. Tajikistan President Emomali Rahmon sent a condolence letter to leaders of every country on Monday

Kevin Covert, US custodian in Tajikistan, met people at the American embassy in Dushanbe who had come to pay tribute to the victims of the attack.

© CBS Interactive Inc. 2018. All rights reserved Material may not be published, transmitted, rewritten or redistributed The Associated Press has contributed to this report.