Islamist militants attack the African military base in Mali, at least six dead 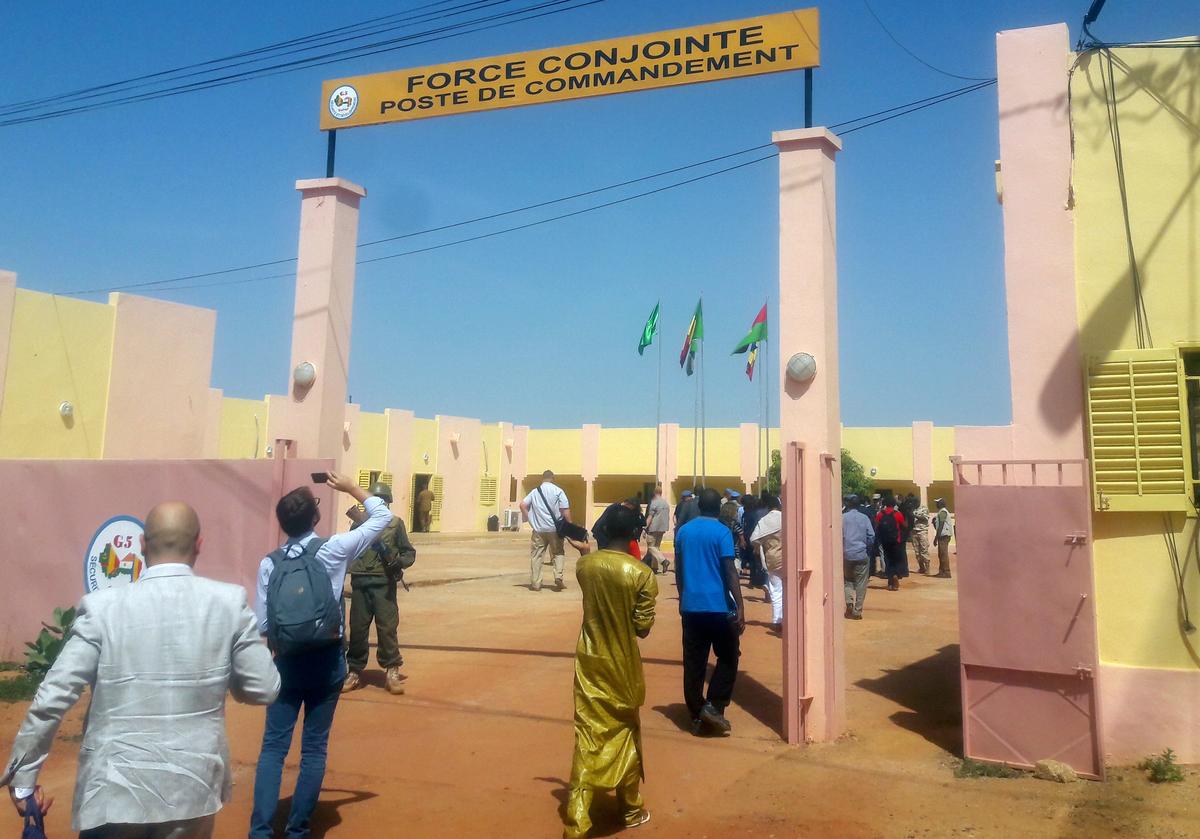 BAMAKO (Reuters) – Islamist militants armed with rockets and explosives have raided the headquarters of an African military task force in central Mali. On Friday, at least six people are said to have been killed, said a spokesman for the armed forces.

Attackers who attacked a bomb-manipulated vehicle Severe seized the grounds of the city when several gunfights exchanged with Malian troops and fought to get in, officials said.

Pictures of the scene showed the charred remains of a vehicle, a crater, and the battered walls of the buildings used by the G5-Sahel, a regional force created last year to exterminate jihadists in West Africa's semi-arid Sahel region

A spokesman for the G5 forces – consisting of soldiers from Mali, Niger, Burkina Faso, Chad and Mauritania – said two soldiers and four assassins died in the attack.

"The attackers fired rockets at headquarters and some of them infiltrated the grounds, and there was a firefight," Defense Ministry spokesman Boubacar Diallo told Reuters.

A U.N. source in Sevare said on condition of anonymity that the site was hit by a car bomb. By the afternoon, the rifle fire had subsided, the source added.

The attack comes a month before Mali's presidential election.

In recent years, violence by militant Islamists has spread strongly in the sparsely populated Sahel, with groups such as al Qaeda and the Islamic State using central and northern Mali as a point of departure for attacks throughout the region.

Western powers, including France and the United States, have provided substantial resources to the G5 to push back the jihadists. But the troop has slowly risen from the ground, hampered by delays in disbursing money and coordination between the five countries.

The French Ministry of Defense said in a report Thursday that around 15 assailants were killed when a section of its armed forces collided alongside Malian commandos with a group of about 20 militants on 22 June.

What required helicopter support led to the seizure or destruction of many materials, including two pickups and six motorcycles, ammunition, and heavy and light weapons.

A separate UN peacekeeping mission in Mali, MINUSMA, refused to comment on the attack on the G5 compound.