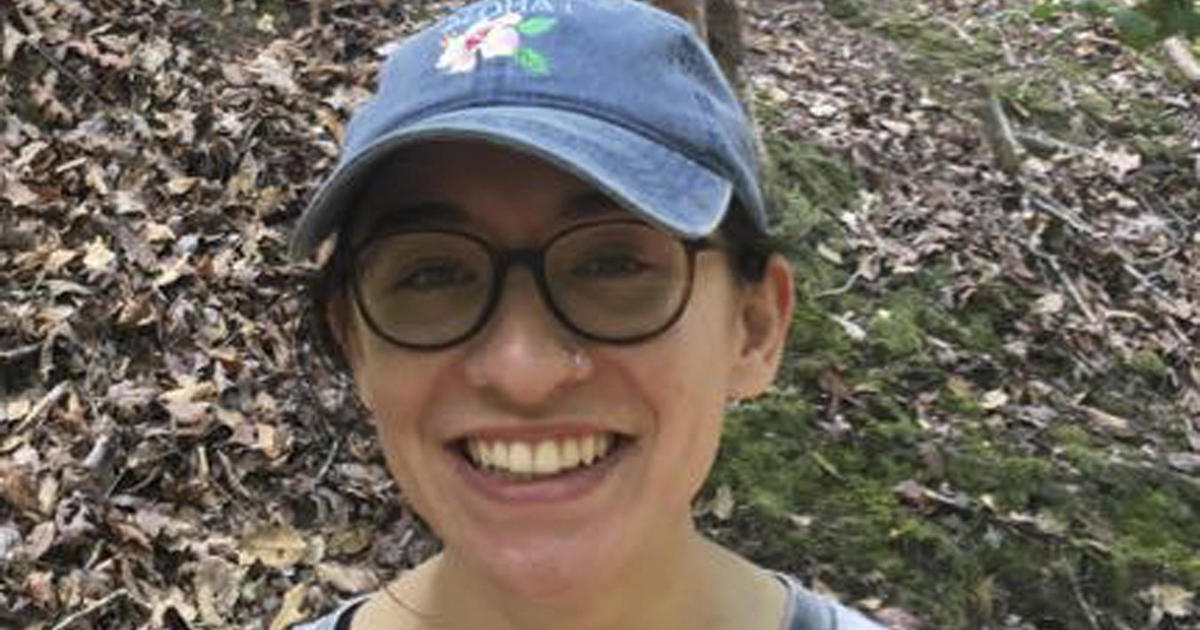 JERUSALEM – Israel defends his treatment of the case of an American graduate student who was imprisoned last week at the country's International Airport . Because of allegations, she supports a boycott of the Jews state.

Strategic Affairs Minister Gilad Erdan said Wednesday that Israel had the right to protect itself and decide who would enter its borders despite increasing international criticism.

"We are doing everything we can to safeguard the security of the State of Israel, and this is more important than anything the New York Times or other newspapers around the world will say about our policies," Erdan said.

Lara Alqasem, a 22-year-old American citizen with Palestinian grandparents, landed at Ben-Gurion Airport last week with a valid student visa and was registered for human rights studies at the Hebrew University of Israel in Jerusalem. She was prevented from entering the country and told to be deported for suspecting she was supporting a boycott movement led by Palestinians.

An Israeli court has ordered that she remain in detention while she appeals, even though Israel says she can leave the country.

While waiting for her call to be heard, Alqasem spends her days in a closed area with little access to a telephone, an internet and a bed-infested bed, according to the people who spoke to her ,

The one-week detention is the longest recorded in a boycott case. Her case will be heard on Thursday in a court in Tel Aviv.

More than 300 scientists wrote a letter to the British Guardian newspaper on Wednesday, describing the case as "an attack on academic freedom."

"As professors dedicated to academic freedom, and as people who reject any form of profiling, we call on the Israeli authorities to allow Lara Alqasem to enter Israel and continue her studies," it says the letter.

Alqasem, from the Fort Lauderdale suburb of Southwest Ranches, Florida, is a former president of the University of Florida Chapter of Students for Justice in Palestine. The group is a branch of the BDS movement whose name comes from their calls for boycotts, divestments and sanctions against Israel.

BDS supporters say that by urging companies, artists and universities to break ties with Israel, they use non-violent means to resist unfair policies towards Palestinians. Israel says the movement obfuscates its motives for delegitimizing or destroying the Jewish state.

Erdan made a possible compromise on Tuesday and said in a radio interview that he would reconsider his decision to expel her if she apologized and renounced her support for BDS.

Alqasem argued in her appeal that she was never active in boycott campaigns and promised the court that she would not promote them in the future.

"We are talking about someone who just wants to study in Israel, who does not boycott anything," her lawyer Yotam Ben-Hillel said. "She is not even part of the student organization anymore."

8 CBS Interactive Inc. All Rights Reserved. This material may not be published, transmitted, rewritten or redistributed. The Associated Press contributed to this report.
Source link
Share