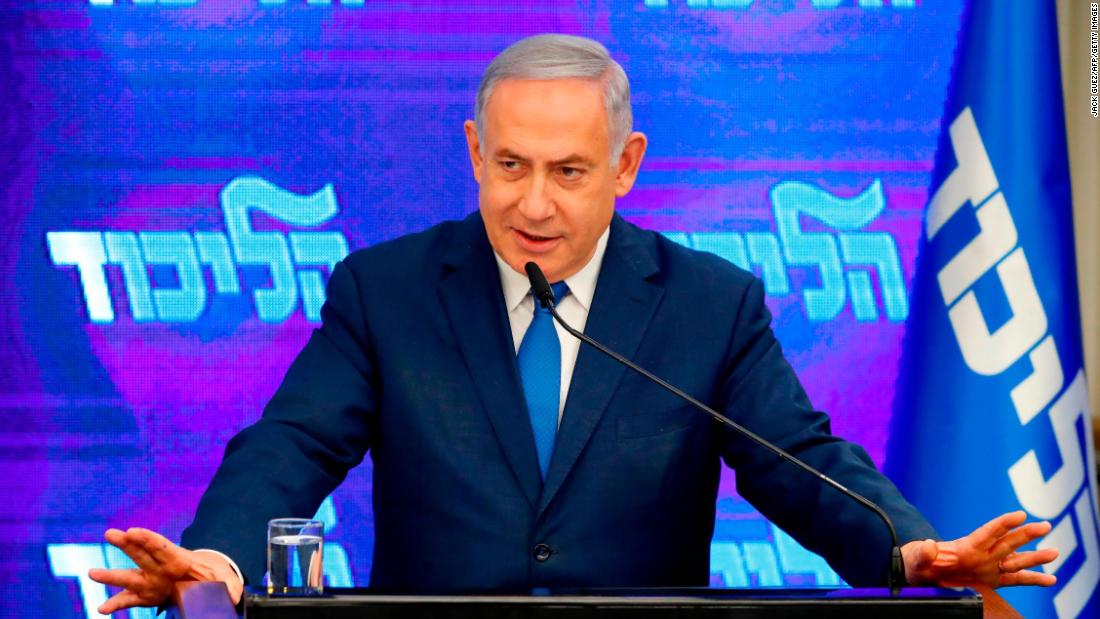 The Israeli Prime Minister was in the run-up to the elections scheduled for 17 September on the election campaign. However, the Israel Defense Forces (IDF) rifle of Agitprop was a dramatic shift toward warning of a complete war.

The Casus Belli According to Israel, Iran's efforts to modernize Lebanon's Hezbollah arsenal are over more than 100,000 rockets in precision guided missiles.

Israel has now named three high-ranking Iranian officers, two brigadiers and a colonel who Israel claims the IDF has led the rocket program for Hezbollah in Lebanon. It was also explicitly stated that the leader of the group, the Iranian Quds Force, was "with his family" in the country.

The names and faces of the three men appear in an IDF video claiming that the weapons facilities are intentionally built in civilian areas using locals as a human shield against possible Israeli attacks.

Another video states that Hezbollah may soon have the opportunity to fly a rocket to an Israeli address as easily as if using the popular Waze navigation app. The propaganda clip even uses an animation of the app itself to get its point home. Ironically, the video does not mention that Waze was invented by an Israeli company.

These information operations take place against the background of real conflicts. Israel defended its operation last weekend against alleged Iranian-commanded Hezbollah drone operators in Syria when it flattened a site with air strikes.

Israel was shy about who was responsible for at least four mysterious air strikes against Iranian-backed militias in Iraq. And silent about the Lebanese and Hezbollah allegations that Israel has attacked with small drones on the weekend, a Hezbollah site in South Beirut.

The one thing that ordinary people on all sides of the conflict would rightly or wrongly agree on is the belief that the Israelis are behind the whole lot. That is probably the impression that Israel wants to leave behind.

In a broader sense, his strategy has been to bombard Iranian and Iranian-backed militia targets in Syria in hundreds of deployments in recent years, whenever "necessary".

But it has kept aloof from operations in Lebanon, where Hezbollah has buried its bases deep in mountains, its political wing holds several seats in the national legislature and three cabinet posts, including the Ministry of Health, and is by far the strongest fighting force in the country.

By naming Iranian officers allegedly operating in Lebanon, Israel effectively paints targets for its air force. Israel insists that the Lebanese government is dismantling Iran's efforts to build Hezbollah missiles, and warns that it is prepared to risk MAD in order to prevent what it views as strategic weapons from entering terrorists' hands arrives.

Israel knows it too Everyone in Lebanon thinks that the Lebanese government can not do anything to stop Hezbollah's weapons programs. Israel simply makes itself public for the war.