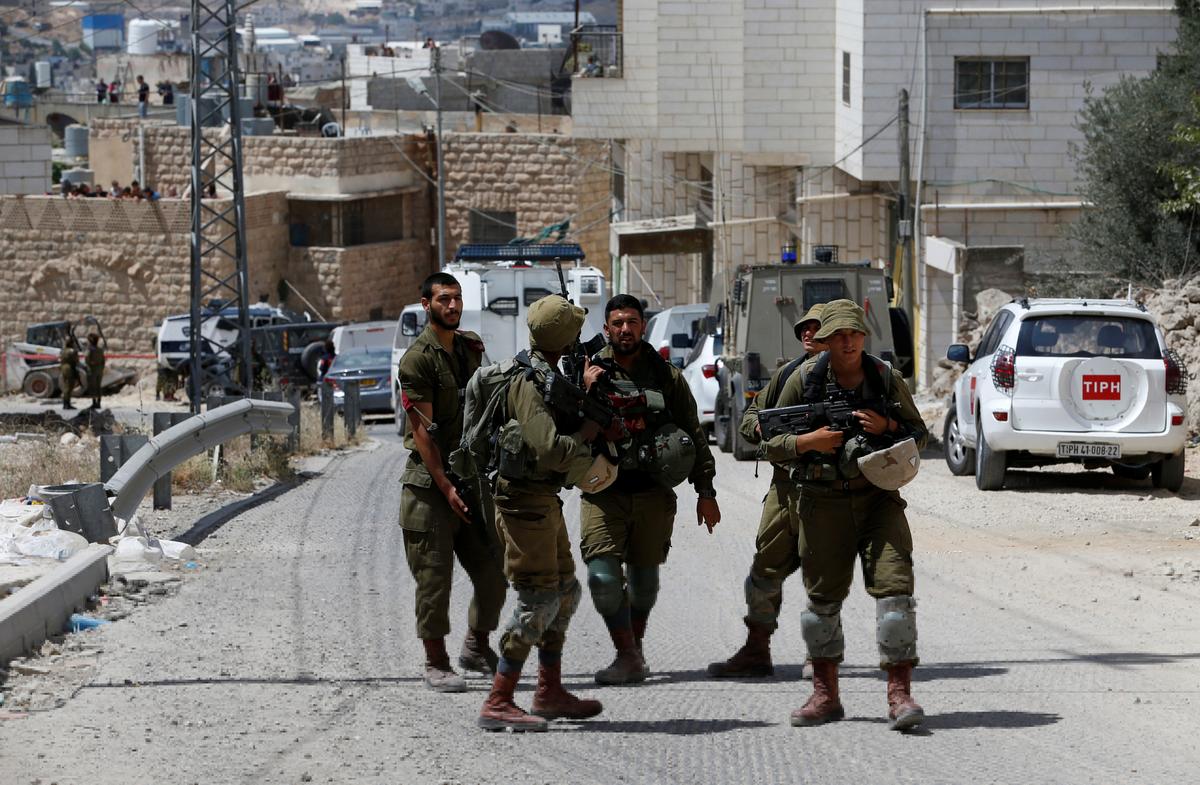 RAMALLAH, West Bank (Reuters) – Israeli soldiers shot and killed a Palestinian who attempted to ram his car in the occupied West Bank on Saturday, the Israeli military said.

"A terrorist attempted to overrun the IDF (Israel Defense Forces) troops in the city by storming the site with his vehicle, and the troops fired on the terrorists and killed him ̵

1; not IDF troops were injured, "said the military.

The Palestinian Ministry of Health confirmed that the man was killed, but officials did not disclose any details of the incident at a time of heightened tensions between Israel and the Palestinians.

At the weekly border demonstrations launched in the Gaza Strip on March 30, at least 119 Palestinians were killed by Israeli fire. On Tuesday, Palestinian militants fired dozens of Gaza mortar bombs and rockets into Israel and captured Israeli air strikes.

The peace talks between Israel and the Palestinians failed in 2014, and a request by the US government to reinstate them has not shown any signs of progress.

The Palestinians are outraged by President Donald Trump's decision to relocate the US Embassy from Tel Aviv to Jerusalem. The Palestinians want to build an independent state with East Jerusalem as its capital in the West Bank and the Gaza Strip.

The Palestinians have limited self-government in parts of the West Bank, where President Mahmoud Abbas rules. Gaza is controlled by the Islamist Hamas group, which calls Israel and the West a terrorist organization.

Citing security concerns, Israel is conducting a naval blockade against Gaza and tight control of its land crossings. The Israeli military controls almost the entire West Bank, where Israeli settlements have expanded over the years.