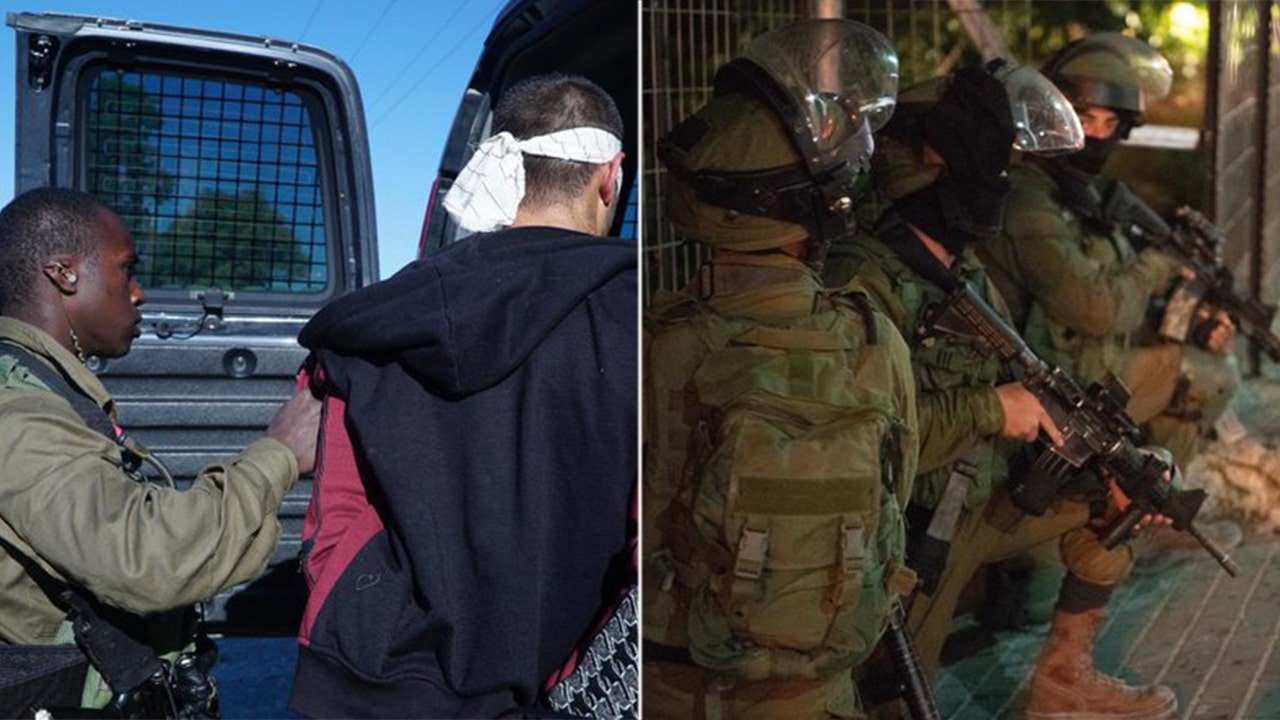 Two "terrorists" were accused of murdering a 19-year-old soldier in the West Bank last week, the Israeli military announced on Saturday.

Sorek was found dead in the Gush region, which is near the West Bank of Hebron, the military said.

His body turned up on the side of a road near a pre-military he was nor armed nor in uniform.

The suspects reportedly were linked to a Palestinian terror cell. At least two in that group were brothers from Hebron, Israel's Channel 13 TV reported. There is no immediate Palestinian comment

The Army said in a statement that the militants used in the attack was seized.

In another tweet posted on Saturday, Netanyahu wrote that he commended the Israeli Security Agency (Shin Bet) and captured the suspects within 48 hours.

"In the last few years our forces put their hands on the Palestinian murderers that attacked Israelis and today they did it again," he wrote in the tweet.

The Islamic militant group Hamas, which controls the Gaza Strip, accuses the Palestinian Authority, its rival in the West Bank, of cooperating with Israel to identify the militants behind the

Hamas celebrated the murder in a statement last week, "We salute the hero fighters, sons of our people, who carried out the heroic operation."