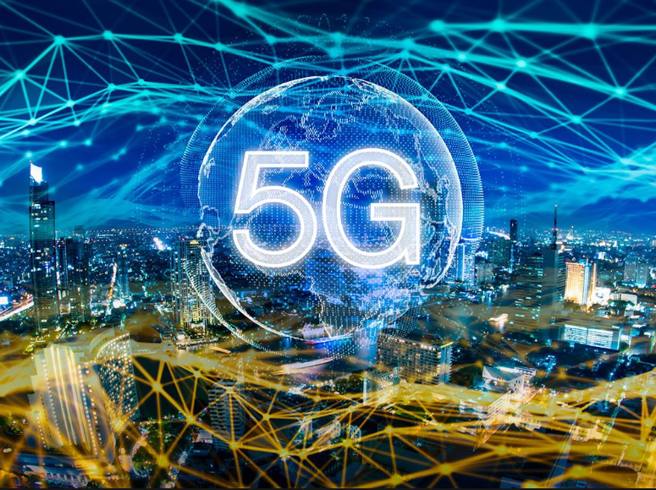 Anyone who is prohibited from experimenting or installing 5G in the municipality … using the precautionary principle approved by the European Union: Raffaello Carmelo Ripoli, Mayor of Scanzano Jonico in the province of Matera, the first Italian public administrator the latest generation of mobile phones and their support structures, the 5G, to ban their territory. Ripoli fears that the required radio frequencies are harmful to health and takes a clear stance in a technological and scientific debate in which, to be honest, there are not many certainties and even some scientific authorities have spoken out in the opposite direction. In view of the fact that the latest generation of telephony is completely harmless

5G is introduced in some regions of Italy (for example, in Milan, but also in the province of Matera) and with devices with which we're working, enabling a much faster data transfer and extending the power of the smartphones we carry in our pockets by extending them to the so-called Internet of Things. To achieve all this, higher radio frequencies than the current ones are used, and a denser network of antennas and repeaters must be installed. There have been many voices fearing that all of this threatens human health. The debate became a political debate and, apparently, a debate in the social media, with the consequence that positions became highly polarized (a hotel near Lugano was targeted by critics on Tripadvisor) for its decision to create a 5G Antenna to install.

The scientific sources of the mayor

Scanzano Jonico, for the first municipality that expressly rejects the new technology. The order of the mayor Ripoli is dated 18th of July. The radio frequencies of 5G are completely unexplored – writes the first citizen – and there are no preliminary studies to assess the health risk and ecosystem resulting from the massive installation of new antennas. The inspiring principle is that of precaution (better no for lack of certainty), but the regulation also mentions some scientific sources. For example, a European Commission document of 2019 stating that 5G leaves open the possibility of biological consequences. The risk for the so-called persons who are exposed to electromagnetic hypersensitivity is then underlined, namely pathologies (a kind of Wi-Fi allergy) that some people suffer from and something other than electrosmog. And again, a ruling of the TAR of Latium of January 2019 is quoted, which orders a correct campaign on the risks from the use of mobile phones. And finally, three studies (two Americans from the Iarc and the National Toxicology Program and one Italian from the Ramazzini Institute), in which radio frequencies are classified as possible carcinogens for humans.

No risk for the ISS

As I said, the scientific community remains skeptical of the risks arising from 5g. For several reasons, starting with the fact that there is no data for the hint indicating the real danger. Alessandro Vittorio Polichetti of the Higher Institute of Health (ISS) concluded during a hearing in the Chamber that the fears are unfounded. National Toxicology and Ramazzini Institute studies were performed on mice irradiated throughout the body for 19 hours. Therefore, they are hard to compare with the situation that men are exposed to. But above all the new technology, which is far below the limits for exposure to electromagnetic fields set by the regulations, in particular the recommendation of the Council of the European Union of 12 July 1999. All this, however, does not exclude the possibility of deepening the topic.

Scanzano and the Battle of 2003

The municipality of Scanzano Jonico, just over 7,000 inhabitants, is nothing new in environmental battles: in 2003 she was the protagonist of a major popular mobilization, having been considered a possible location for the national nuclear waste. In this case, too, the opposition arose out of fears about health risks and damage to the area's essentially agricultural economy. The nuclear waste project was later discontinued.