Breaking News
Home / Italy / Atlantia is getting along: the Benettons are ready to hand over control of Autostrade – La Stampa

Atlantia is getting along: the Benettons are ready to hand over control of Autostrade – La Stampa 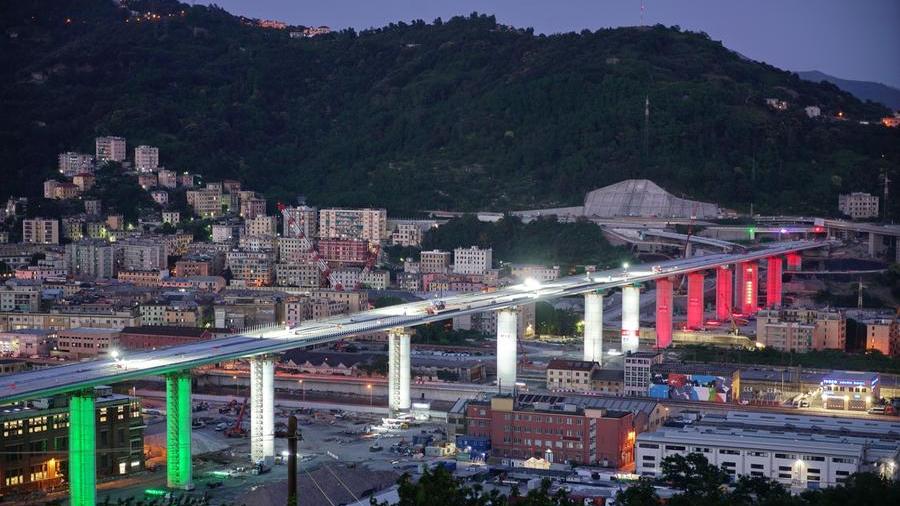 ROME. If we were in a ring, one could argue that boxer Benetton has been swaying since yesterday and the government can deliver the final blow. The Constitutional Court’s decision to exclude Autostrade from the reconstruction of the Genoa Bridge gives the state the scope to receive what it had not previously received. If the solution went through the numbers, the distance between the parts would be bridged. The chief of staff of the three buildings involved (Palazzo Chigi, Tesoro and Infrastrutture) spent a long time yesterday with the managing directors of Atlantia (parent company of Autostrade) and of Autostrade itself. The government demands an immediate reduction in tariffs to 1

The government is in the magical moment. The new bridge is inaugurated within a month, the Benettons and the other members of the group are weakened. Following the change in the recent Milleproroghe decree on the value of the concession (from $ 23 billion to $ 7 billion), the rating of Autostrade bonds is junk (rubbish): if it has not yet failed, it is due to a loan from the parent company. The problem is not with Autostrade shareholders, but with the government. The majority come to cutting the torn ribbon: Pd against five stars and vice versa, Prime Minister Conte against his ministers and vice versa. Not only that: under the same five stars, there are those – see Alessandro Di Battista – who set fire to the application for revocation of the license. The administration is just around the corner (also in Liguria in September) and there is no better argument to restore the lost consensus. Conte has taken the time so far, the only weapon at his disposal.

According to a source, Minister of Transport Paola De Micheli has even hypothesized in recent days that Atlantia has left Autostrade with the company’s top management. A request that ended with nothing but explains the climate. For the hard and pure five stars, the solution only starts from there. Between zero and 88% there is actually a compromise that would end the arduous negotiations. The solution is being discussed by the consultants on both sides and is similar to the one that avoided the failure of Salini-Impregilo. Cassa Depositi e Prestiti is ready to participate in a dedicated capital increase that would lower the Benettons (or rather Atlantia, where there are several international investors) below 50% of Autostrade. At this time the Cinque Stelle avThe key political argument would be available: the highways are back in the hands of the state. Or rather, the postal savers who had already helped save the construction company that had put the Genoa Bridge back on its feet before bankruptcy. “It’s a question of prices,” says a source involved in the negotiations. The price of Benettons shares, the political price of the five stars.

Covid, Conte: «Cruises yes, discos no. I guarantee about school »

more passengers but small bags, here are the new rules

“Dialogue with the M5 for the successor of the Quirinale? Eye, they’ll be kidding you” – Libero Quotidiano