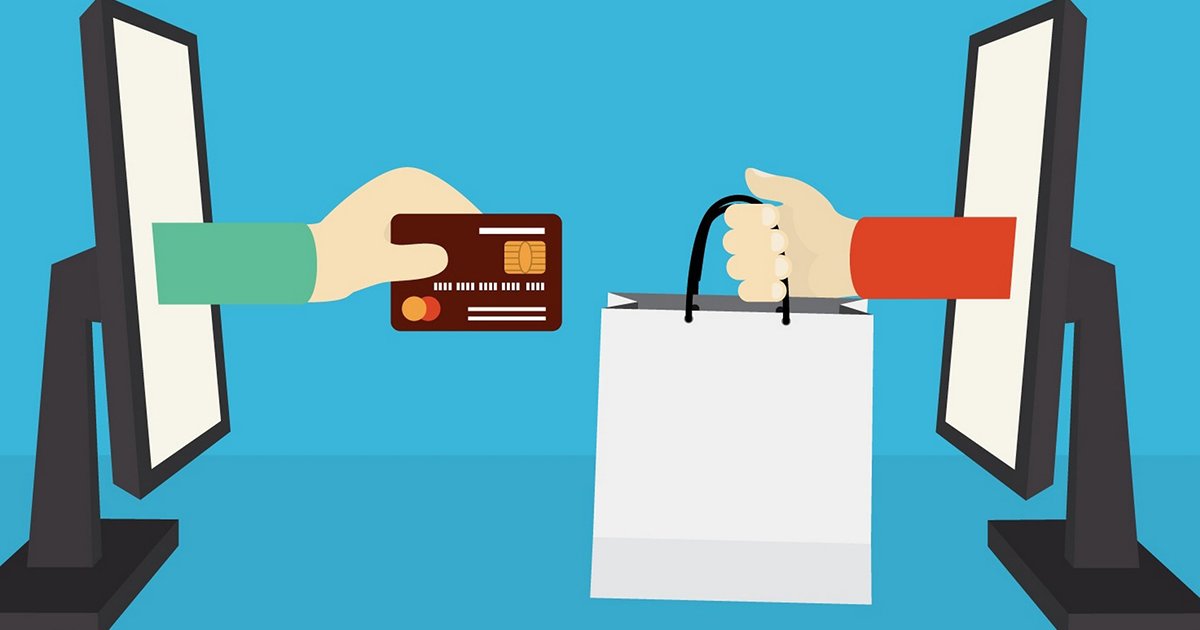 There are 130,000 companies that introduced e-commerce B2b solutions in 2017, 8% more than in 2016 coupled with 470 extranets supporting customer relationships (40%), suppliers (56%). or both (4%). 14% of the active extranets are also used for foreign trade. Increasingly, EDI systems are being used to electronically exchange documents, with 165,000 documents (+ 10%) exchanged by 13,000 companies (+ 8%), of which one-third are invoices. More than four out of the ten largest companies (42%) have implemented cooperative solutions to manage customer and supplier relationships

In 2017, according to Riccardo Mangiaracina, scientific director of B2B Observatory for Electronic Billing & eCommerce, B2b eCommerce between companies operating on have reached a value of € 335 billion, an increase of 8% compared to 2016. A significant number, which still accounts for only 15% of total trade between Italian companies, while appearing larger the impact of B2B – Company ital foreign companies amounting to 130 billion (26% of the total number of enterprises) abroad). "We expect that mandatory electronic invoicing will have a positive impact on the future growth of these assets," concluded Mr. Mangiracina.

"We have been involved in the digitalization of business processes (the digital B2b) for over 15 years – important elements of utility and we have stated in all offices that this transformation is a huge element of competitiveness for businesses, supply chains and the entire country system The obligation of electronic invoicing between individuals – without trying to hide the implementation difficulties – is therefore, in our view, an important step towards accelerating the digital B2b, "said Alessandro Perego, Scientific Director of Observatories for Digital Innovation. "The hope is that digital investment will increase with the commitment (today, about half of national companies invest less than 1% of revenue in digitization projects) and the cultural and behavioral gap between large enterprises and SMEs is thus narrowing a supply chain approach based on trust, transparency and the exchange of business data, an essential step in a world in which the companies and supply chains in which they are involved compete for the ability to use the data " 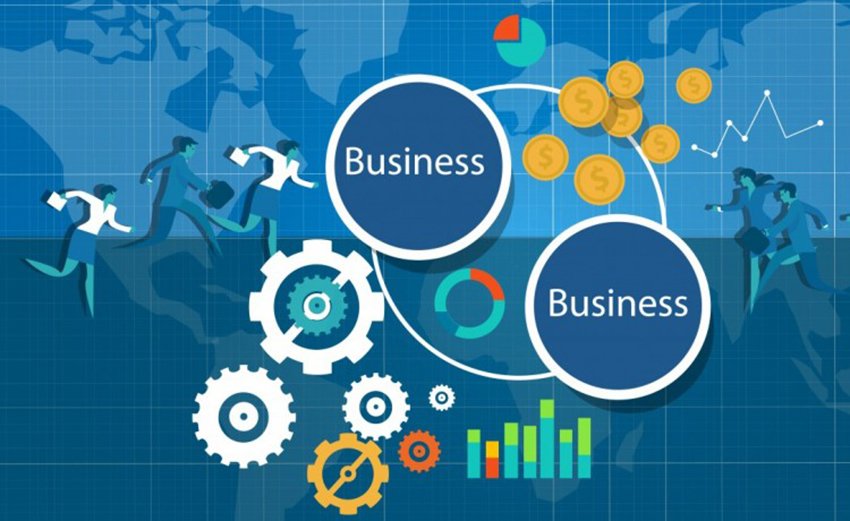 "The obligation of electronic invoicing between private individuals is an opportunity companies must take to internally review their processes," said Claudio Rorato, director of the B2B Observatory on Electronic Communications Bills and eCommerce. "This is the only way to exploit the potential generated by the transition from" document management "to" data flow "management and the dematerialisation of a document to the digitization of the entire order payment cycle.Passage is obvious: with the introduction of the only structured electronic The bill can be saved between € 5.5 and € 8.2 between every bill, while the digitization process costs between € 25 and € 65 per cycle. "

Btp Italia is ahead, demand over 4 billion. Piazza Affari closes in rally (+ 3.2%) – economy