Breaking News
Home / Italy / Coronavirus in Italy, the data of the week: infections and deaths decline

Coronavirus in Italy, the data of the week: infections and deaths decline 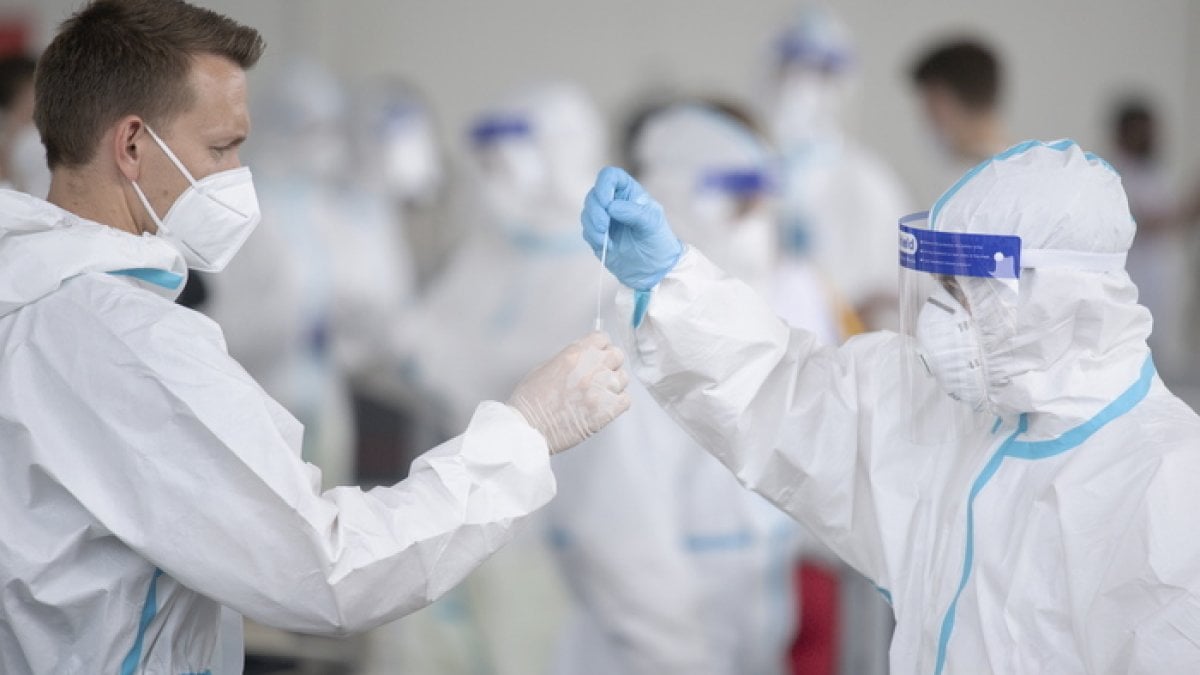 The new weekly cases in Italy are increasing again. The increase is not particularly pronounced (+ 10.8%), but marks the overcoming of the symbolic threshold of 10,000 new positives. From 9,843 in the week between September 9 and 15, it rises to 10,911 a week from September 16 to 22. In the previous week there was a slight decrease in infections (-0.8%) and before that the increase had always been 10%. Italy remains one of the European countries where the coronavirus is not causing a second severe wave and now expects to understand the impact that school reopenings will have on the numbers resuming in some regions today. In any case, from April 29 to May 5, there were no more than 10,000 cases a week.

And after the Financial Times also Foreign policy commends Italy for managing the pandemic. The magazine highlights how we are seeing a sharp turnaround in just six months as the foreign press spoke in full swing about a nation insufficient to handle a dramatic situation. “The Italians have not ranked the number of the best-performing sick like Germany and Finland among the countries, but they have achieved a very small number of victims even compared to these.” From Fiumicino Airport to ports and train stations, Italy is seen as a role model for the massive presence of tests for travelers.
And one of the main European bodies, the European Center for Disease Prevention and Control (Ecdc), reaffirms the need for a 14-day quarantine – the Italian position, while France and Belgium have reduced it to 7 -. The director Andrea Ammon explains: “The discussion about the ideal duration of the quarantine has not yet ended and our indication remains at 14 days for the time being.”

“Prohibitions and Masks”. Because Italy is better off than the rest of Europe

The buffers are growing again, a record
After a slight decrease, the tests begin to grow again in the week between September 16-22. There were 632,035, just 6,000 fewer than in the seven days September 2-8, when the record was hit since the epidemic began. It is good to remember that the ability to take exams has greatly increased compared to the most difficult periods such as March and April, when we did not reach 400,000 swabs a week and, in fact, often stayed well below. It is interesting to see how the ratio between tests done and positive cases continues to increase, showing that the virus is circulating more and is not found just because more tests are done. Last week the data was 1.73% and over time it was 1.70%, 1.55%, 1.50%, 1.35%, 1.05%, 0.85%, 0.55% . and so on.

Deaths and hospitalizations
In one week in Italy, 105 people died of Covid. Deaths usually occur within a dozen days of hospitalization, so are linked to the trend of the epidemic about two weeks prior. However, between Tuesday the 16th and last Tuesday, they were 33% higher than the previous week when they were 70 (the previous week it was 72, according to Giorgio Presicce, an analyst from the Tuscany region, who noted the the figures transmitted daily by civil defense are used). Before that, they were 46 and 40 years old, a sign that the death curve is also moving, albeit less clearly.

When we look at the occupied ICU beds, we have to take into account that the data captures the situation of everyday life without taking into account how many went to that department and how many entered that department in the same 24 hours. In any case, 239 people were accommodated on September 22nd, 38 more than on the last day of the previous week, which ended on the 15th. The increase was therefore 19.2%, more than 40% from the seven days before. Obviously, the increasing overall contagion curve does not affect resuscitation wards in a worrying way. Continuing this trend is one of the goals of health care. However, to find a similar number of occupied beds you have to go back to June 10th when it was 49.

Coronavirus, cases are increasing and the average age of positives is falling: “Infections in the family from young to old”

The total number of hospitalizations last Tuesday was 2,843, up from 2,423 on September 15. The increase was therefore 25% and was very similar to the previous week (+ 27%). Within a month, the number of Covid beds occupied in Italy has increased by two thousand units.

Rome, procession against curfew: chaos in the middle

Missiles and clashes with the police, two arrests – Libero Quotidiano

The stop is at 18. Arm wrestling with the regions