Massimo Gandolfini, organizer of the Family Day, was convicted of defamation by Arcigay 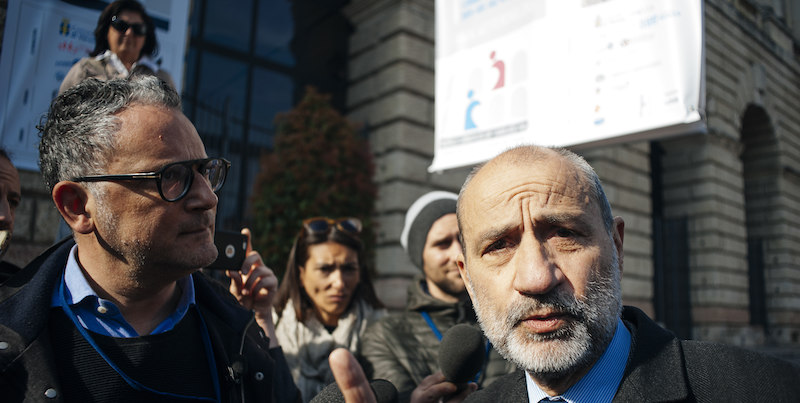 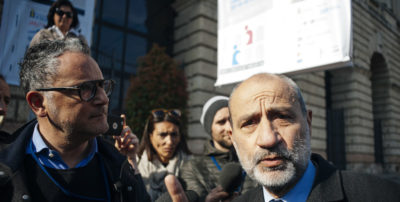 The Verona Court sentenced Massimo Gandolfini, spokesman of the Defend our Children committee and organizer of the Family Day, for slandering Arcigay. Gandolfini was sentenced to imprisonment of four months, which was converted into a fine of 30,000 euros, a provisional payment of 7,000 euros for the association and 3,000 euros for then-President Flavio Romani for the payment of court costs and compensation for the prison sentence , The Gandolfini controversial facts date back to 201

5, when a public intervention alleged pedophilia among the 58 gender identities approved by Arcigay.

Migrants, center management: a mayor of Reggino and five others who are being investigated