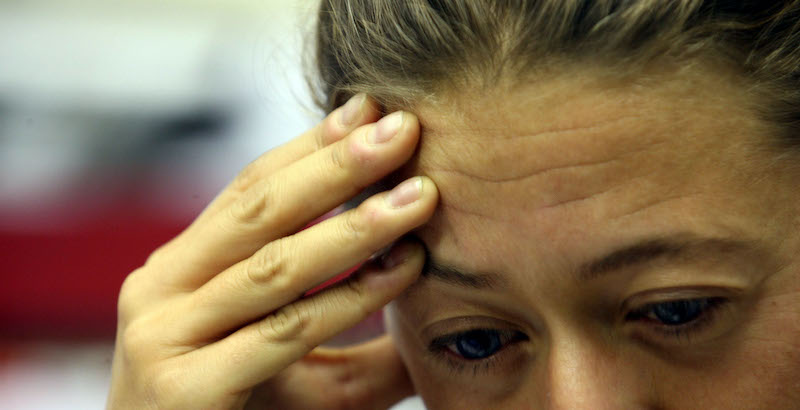 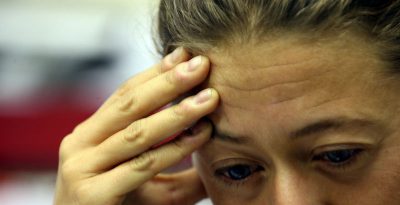 On July 8, the Senate finally approved a law that certifies chronic headache as a social disease, that is, a disease that has a serious impact on society due to the large number of people affected. The law was passed with 235 for, 2 against and no abstention.

The law consists of a single article that reads: “Chronic primary headache that has been identified in the patient for at least one year by diagnosing a specialist in the sector in an accredited center for the diagnosis and treatment of headache that has the deactivating effect.”

; is recognized as a social illness […] in the following forms: a) chronic and high-frequency migraines; b) chronic daily headache with or without excessive use of analgesics; c) chronic cluster headache; d) chronic paroxysmal migraines; e) short-term unilateral neuralgiform headache with reddening of the eyes and tearing; f) persistent migraines. “

The bill was first signed by League member Arianna Lazzarini, secretary of the Chamber’s Social Commission, who commented on the approval: “Great satisfaction and a touch of pride for this struggle led by the City Council of the Region in 2011 is now in the Veneto Parliament won […] Italy is the first country in Europe to take such a measure. A first starting point and attention for the approximately seven million Italians who suffer from it, with a net prevalence of women and in the age group of 20 to 50 years. “

Even MP Giuditta Pini, a co-signer of the law, said she was satisfied: “When I arrived in Parliament in 2013, I submitted a law to recognize chronic primary headaches and migraines as a social illness. A common disease, often poorly diagnosed; An often inappropriately treated disability disease, which mainly affects working women, is often downgraded to “trivial headache”. I couldn’t get it approved. I tried again in 2018, this time in the opposition, and for the most part teamed up with the then colleague of Lega Lazzarini to continue this fight. The law was finally passed yesterday ».

– Also read: There is a promising treatment for migraines

Parkinson’s disease, how to behave in summer