Breaking News
Home / World / Trump threatens to order the executive against the vote in the mail. And on the Tik Tok case: “Part of the sale to the US Treasury”

Trump threatens to order the executive against the vote in the mail. And on the Tik Tok case: “Part of the sale to the US Treasury” 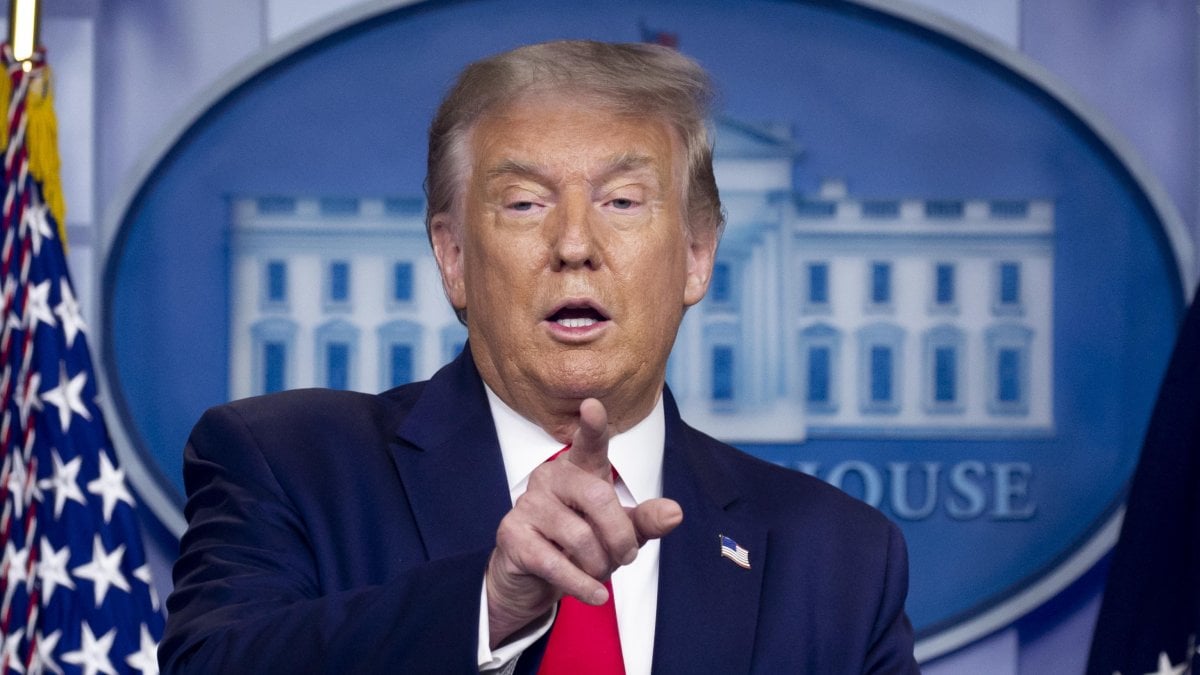 US President Donald Trump has returned to criticize the absentee ballot in the November presidential election. According to the White House tenant, “the post is not prepared”.

Trump then claimed the right to sign an executive ordinance when voting in the post, but said he had not yet done so. The president launched a real offensive against the postal vote and equated it with fraud.

In this context, it also confirmed the intention already announced on Twitter to sue Nevada for the new law, which allows postal voting due to the coronavirus pandemic.

In the US election, Trump corrects the shot: “I don’t want to postpone it, but it would be manipulated by post.”

Trump: “A US treasury is part of the TikTok sale”

Regarding Microsoft’s potential purchase of Tik Tok, the tycoon said during a White House briefing that China or the company founded by Bill Gates should pay the US Treasury Department a “large percentage” for the operation.

Trump then stressed that the operation would not be possible without his government’s approval.

But Beijing is counterattacking: “China will not accept the theft of TikTok in any way.” The China Daily writes in a commentary on the events of Bytedance, the company that controls the popular app in the United States. And, according to the newspaper, Beijing has “many options to respond if the US government completes its planned slump.”

The editorial stresses that Washington is most likely “aware that Beijing will exercise caution in retaliation,” but history, the newspaper emphasizes, “will certainly increase concern among Chinese companies operating in the United States.”

“As the TikTok affair shows, no matter how unfounded the allegations against them are: As long as Chinese companies exist, the administration has presented them as a ‘red threat’,” the article concludes.