Breaking News
Home / World / What was all the ammonium nitrate doing in the port of Beirut?

What was all the ammonium nitrate doing in the port of Beirut? 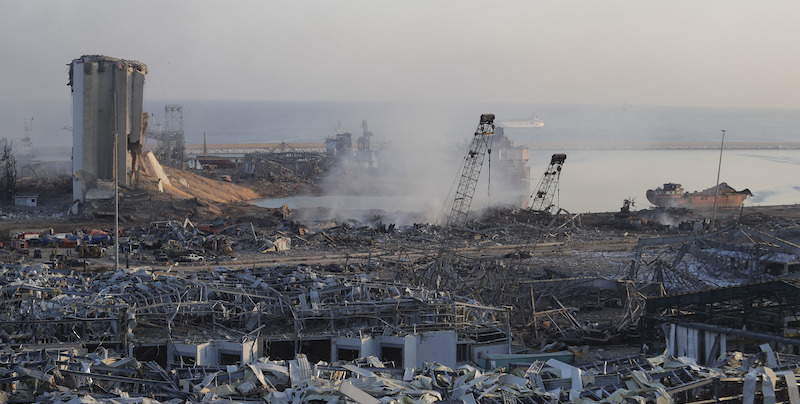 Over the hours, a number of international newspapers are following the story of the ammonium nitrate deposit that is believed to have caused the massive explosion in Beirut on Tuesday. And there are serious shortcomings of the local authorities who knew of their existence and dangers but ignored them and postponed their disposal. The nearly three thousand tons of the chemical compound, the detonation of which, according to recent reconstructions, caused over 135 deaths, injured at least 5,000 and devastated a piece of one of the most beautiful cities in the Middle East, had been in the port of Beirut since 2013 when they arrived there. on board a Russian merchant ship.

– Also read: What do we know about the big explosion in Beirut?

Despite many warnings of its danger and instructions to dispose of it quickly, ammonium nitrate was never taken away and was left in a warehouse until two days ago when it was still to be cleared – perhaps an operation. The welding went wrong – it exploded, causing a disaster with few precedents in Beirut, a city where wars and attacks have taken place.

The New York Times He reconstructed the history of the ship, which was called Rhosus and left Georgia for Mozambique, where it had to deliver the nearly three thousand tons of ammonium nitrate ordered by the local national bank on behalf of the Fábrica de Explosivos de Moçambique of industrial explosives for mining and construction, an area where the connection is common. As such, it is not considered particularly volatile or dangerous, but under certain conditions it can. It has also been used in attacks in the past, for example in 1995 in Oklahoma City. 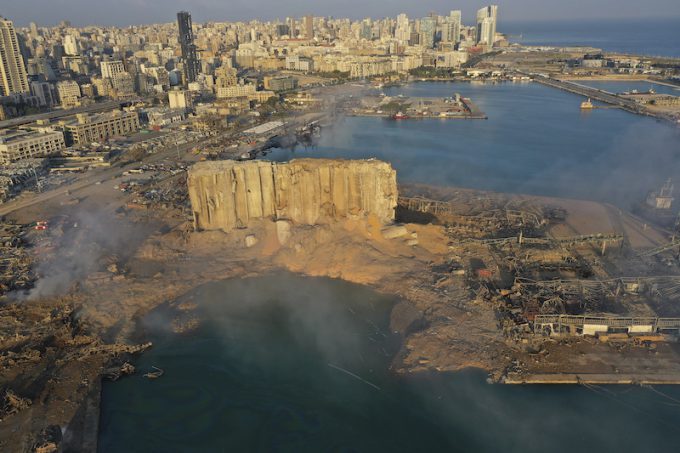 The ship owner was named Igor Grechushkin, a wealthy Russian businessman who, however, informed the captain after his departure that he did not have enough money to cross the Suez Canal. Then he asked him to stop in Beirut, where he would have to load more material to collect the toll.

In the port, however, it was not possible to load the machines for which the transport had been agreed: the ship, which was 30 or 40 years old, was confiscated by the local authorities when it was no longer able to pay the port costs. Grechushkin no longer made himself heard, and indeed the ship’s crew was abandoned. Some went home, but Captain Boris Prokoshev and three Ukrainian seafarers had to stay on board until the debt was repaid. They could not even get off the ship, had great difficulty getting food and provisions, and were eventually assisted by the port officials, who, however, – Prokoshev said al New York Times – They expressed no concern about the potentially explosive cargo on the ship.

The story of the seafarers and the captain caught in the ship became a media event in Ukraine, and appeals and reports began. Prokoshev achieved no diplomatic results and sold part of the ship’s fuel to pay for the legal aid. The matter was brought to justice when the crew was released in August 2014: Grechushkin paid them to return home.

The charge of ammonium nitrate, however, remained on the rhosus. The law firm that followed the story today said it had already warned authorities at the time that the ship was in danger of “sinking or exploding at any moment,” and as a result of this, the cargo that is now under the responsibility of the city is placed in a warehouse of the port. Lebanese parliamentarian Salim Aoun posted on Twitter pictures of some of the letters that port customs officers had sent to the judge responsible for urgent decisions between 2014 and 2017, asking what to do with ammonium nitrate. 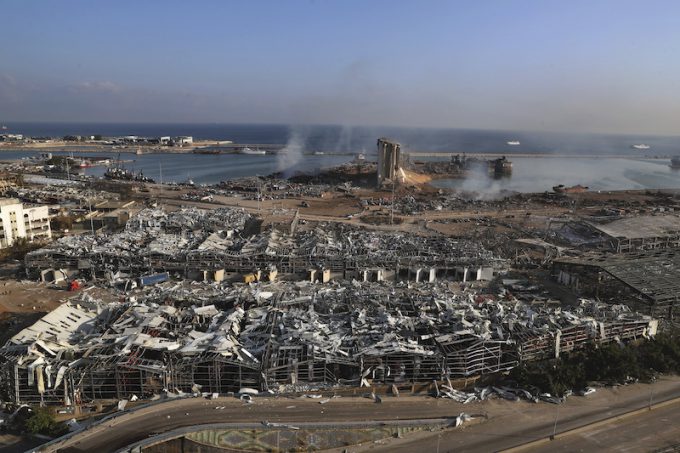 “Given the serious danger posed by the storage of this cargo in the warehouse in a tense climate, we are repeating our request to the shipping company to immediately transport the material,” wrote the head of the Lebanese customs authority in May 2016. It was suggested it to give to the army or to sell to the Lebanese Explosives Company, but the court did not respond to this or a similar letter that was sent a year later. The rhosus, on the other hand, sank in the harbor in 2015 or 2016 because the keel was badly damaged and absorbed water.

Hassan Koraytem, ​​the director of the port of Beirut, confirmed in an interview the various requests to the judicial authorities to decide on the disposal of the cargo, and said that he had been informed that the ship would be auctioned, which never happened be. “The Lebanese authorities treated this cargo when they addressed the lack of electricity, non-potable running water and the problem of too much litter in the country: fight and hope that the problem would resolve itself,” Ben Hbbard wrote, citing the severe crisis of political and economic progress for years in Lebanon.

Covid, Boris Johnson imposed a curfew in the evening: a new lock possible

US, Romney stands up for Trump and opens the way for him to conquer the Supreme Court