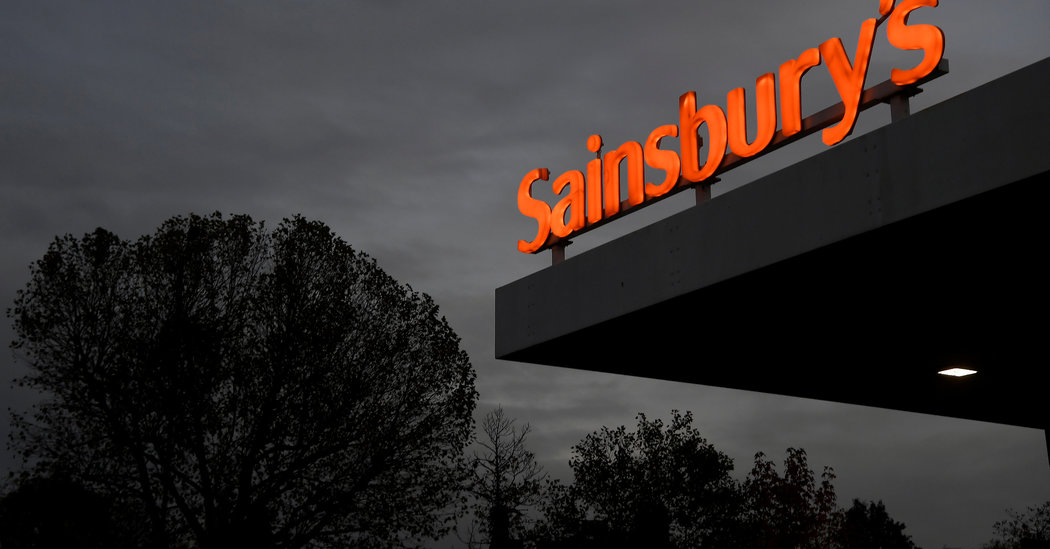 (One exception: it is approaching a deal to take control of Flipkart, India's largest e-commerce company, which would be a billion dollar transaction.)

Asda is struggling financially. In 2016, the last year for which figures are available, sales were down 3 percent on the same period last year to £ 21.7 billion. Profit fell 17 percent to £ 656 million during this period.

The merger of Asda and Sainsbury, one of the largest grocery chains in the UK, would allow the unified business to negotiate lower prices from suppliers, one of the main objectives of many retail mergers.

Sainsbury has been trying to fix his weaknesses in recent years. Nearly two years ago, the company purchased the Home Retail Group, which owned businesses like the Argos household chain, for around £ 1.3 billion to diversify its offerings.

This acquisition contributed to sales growth of 11 percent to £ 26.2 billion. But profits for that period fell nearly 20 percent to £ 377 million.

The biggest hurdle for a merger could be the UK antitrust regulator, which would be careful not to unite two of the nation's largest grocery chains.

Companies argue that they serve different consumers: Asda is more geared to cost-conscious customers, while Sainsbury thinks of more affluent consumers. Their businesses are also located mostly in different parts of the UK, with Asda in the north and Sainsbury in the south.