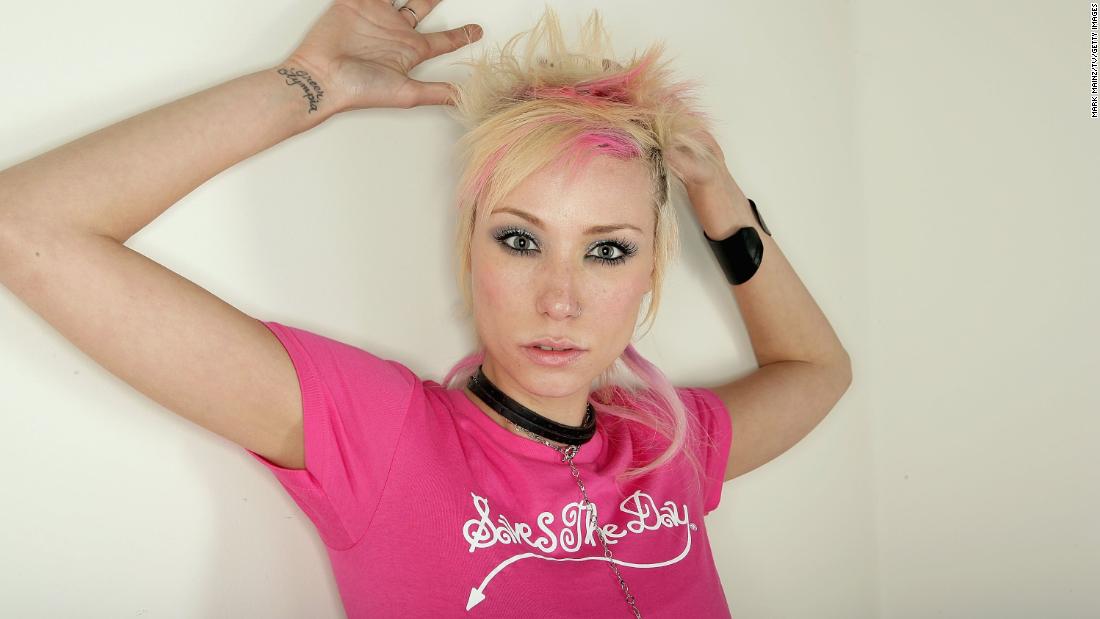 "Today we have lost our earth angel and she is back in the spiritual world from which she came, and we know she will oversee us all," the update said. "She will dance as we celebrate her life by spreading with relentless devotion the love with which she has lived on a daily basis."
Strauss went public in October with her fight against stage 4 breast cancer.

"It has spread aggressively in my body and is incurable," she wrote in a Facebook post. "With the treatment, it can extend my life longer than the 'few months', the doctors said I could do it, I do not want to die."

She entered a hospice on November 22.

Strauss participated in Season 8 of "America's Next Top Model". She finished sixth in the competition.

Companion of "America's Next Top Model" contestant Jaslene Gonzalez, who was named the winner this season, paid tribute to Strauss on Twitter .

"I wish I could see her again," Gonzalez wrote. "She's been through a lot, we do not know why, but man she was one of the strongest I knew, my prayers are with her and her family."

According to their GoFundMe page, the family asked for donations instead of flowers to pay for funeral arrangements and medical expenses.