Jaguars LB Smith – "Football is not everything" 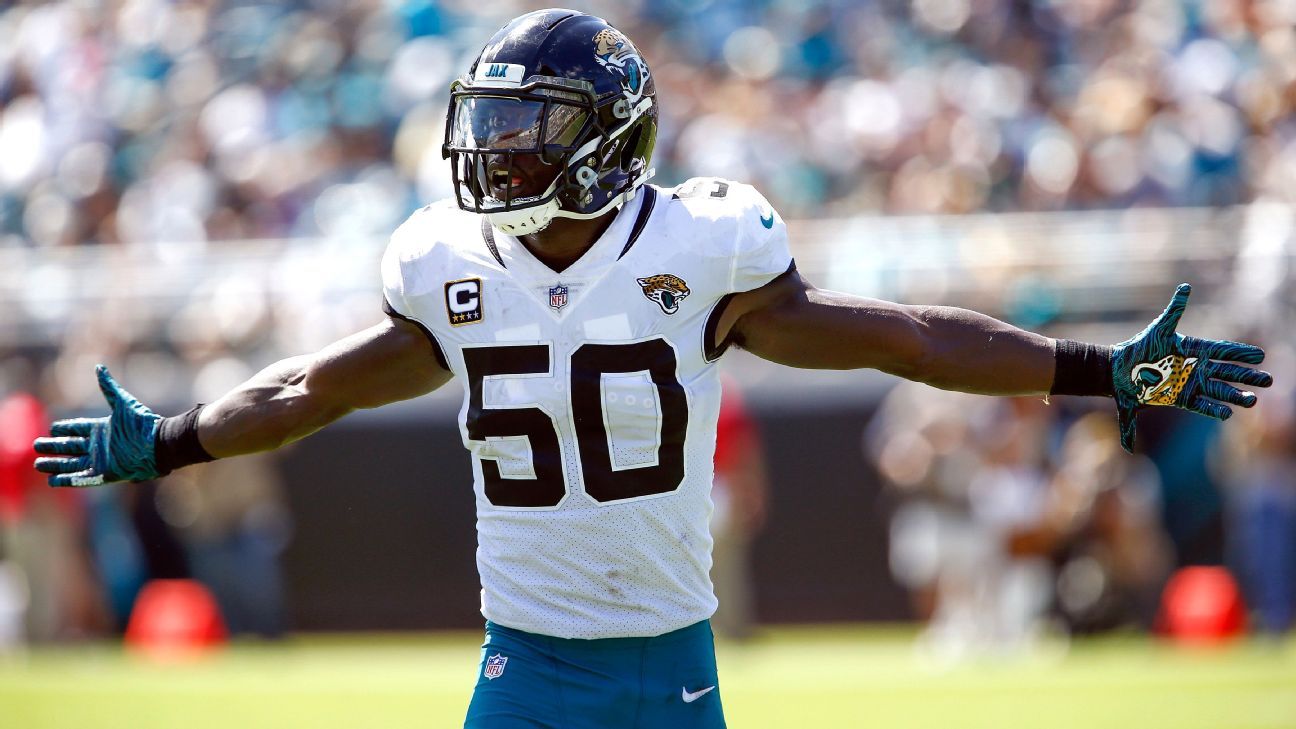 JACKSONVILLE, Fla. – Jaguar linebacker Telvin Smith is not satisfied with some people's reaction to his decision to retire for the 2019 season.

Smith posted an Instagram story on Saturday annoying the critics and reminding people that life is more than football.

"Why is it so crazy that I want to withdraw from the game?" Smith said. Everything is solid, you feel me? Stop going crazy. It gets worse. You feel me? Football is not everything A statement on Thursday afternoon on his Instagram account said that he would not play football in 2019 because he had to take time off for his family and health. He did not rule out a return in 2020 and said that if he decided to retire, he would do so in Jacksonville.

"I was told by a great coach that's fine for" The man who wants to do his best has to fix his world, "read Smith's post." At this point I have to Take my time and fix my world. I have to give this time back to myself, my family and my health. I appreciate the support that I will receive and that I will not get. I only ask y "Everyone respects my decision not to play football this season, I know that the rumors about trade talks came up, but I started my career in Jacksonville and the day I decided to [sic] it will be right here in Duval. " I love you all and even in my free time it's # 10toesdwn ya feel me !!! Love!

Smith had not taken part in the Jaguar Voluntary Conditioning Program, which began in April, and coach Doug Marrone said Friday afternoon that he has not talked to Smith yet, Marrone also said he wanted Smith to know that he and the rest of the organization are there to assist him if he wants to contact him. "

" I've put football aside, "Marrone said after the first day of the Jaguar rookie minicamp think [football] is an afterthought for me at the moment. I truly believe in my heart that Telvin knows we're here to support him in any way – not just myself, the coaches, the organization, his teammates, and I'm sure he's aware of that.

"We can only make sure that we pray, and he knows we are there for him when he needs help."