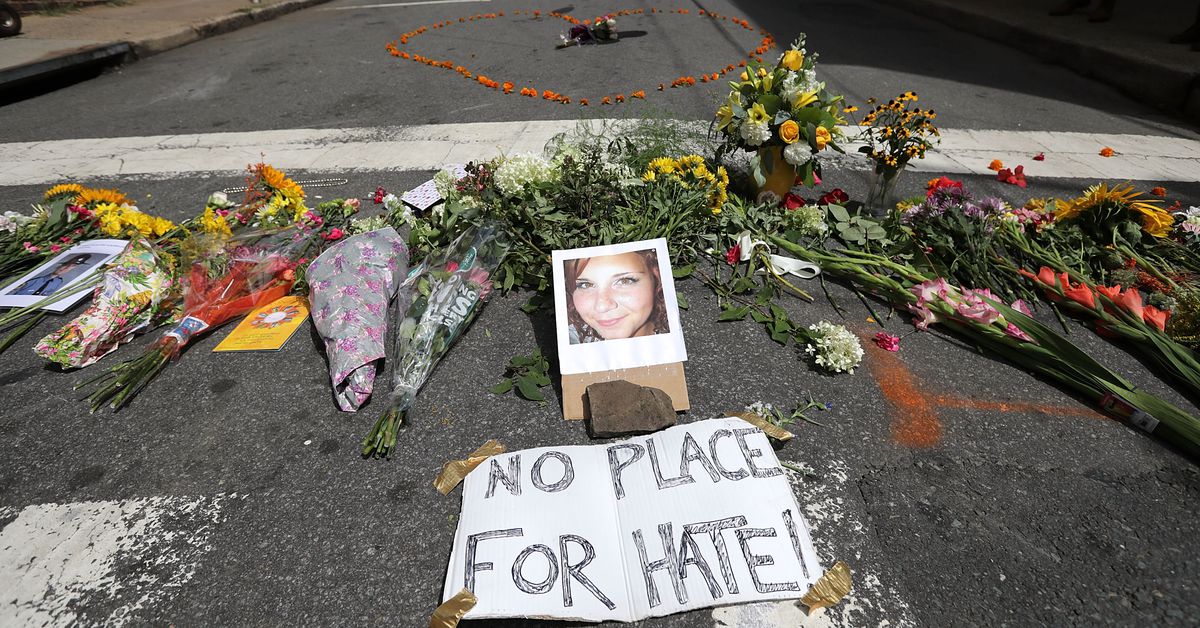 The man who drove a car in 2017 against a group of people protesting against the rally of the white commander-in-chief "Unite the Right" in Charlottesville, Virginia, was sentenced to life in prison by a federal court on Friday.

Nearly two years after the death of one woman, Heather Heyer, and the injuring of more than two dozen others, 22-year-old James A. Fields Jr. has been convicted of 29-fold hate crimes at federal level. Fields was indicted on charges last year and agreed to plead guilty in 2019. As part of the deal, the prosecutor dropped an indictment against him, which may have been sentenced to death.

Fields' verdict was announced after a hearing on Friday took several hours, according to the Washington Post. More than a dozen survivors and witnesses of the 201

7 attack testified at the hearing, including Susan Bro, Heyer's mother.

During her testimony, Bro asked Fields to spend a life in jail, but said she hopes that one day he "can heal and help others heal," the Associated Press said.

Rosia Parker, who stood by Heyer when she was hit, said Fields "could have done anything but you."

As Jane Coaston of Vox reported, Fields traveled to Virginia for "Unite the Right", a rally in 2017 organized by old-right and white supremacist groups. The organizers said they objected to plans by the Charlottesville officials to demolish Confederate monuments, including a statue of Confederate General Robert E. Lee. After marching with the rally participants, Fields returned to his car, which he then drove into a crowd of anti-protesters.

During the hearing, the lawyers at Fields asked for leniency, arguing that their client should not be serving a life sentence for his or her sentence of a young age and a history of mental illness. The prosecution pointed out that because of the seriousness of his crime, a life sentence was imposed.

As the Post notes, Friday's conviction is only the first for Fields, which was convicted in 2018 on state charges for indictment because of the attack. He was convicted of first degree murder, malicious wounding and abandoning the scene of a fatal accident. In this case, he will be sentenced on 15 July. In December, a jury in Virginia recommended serving a life sentence of 419 years.