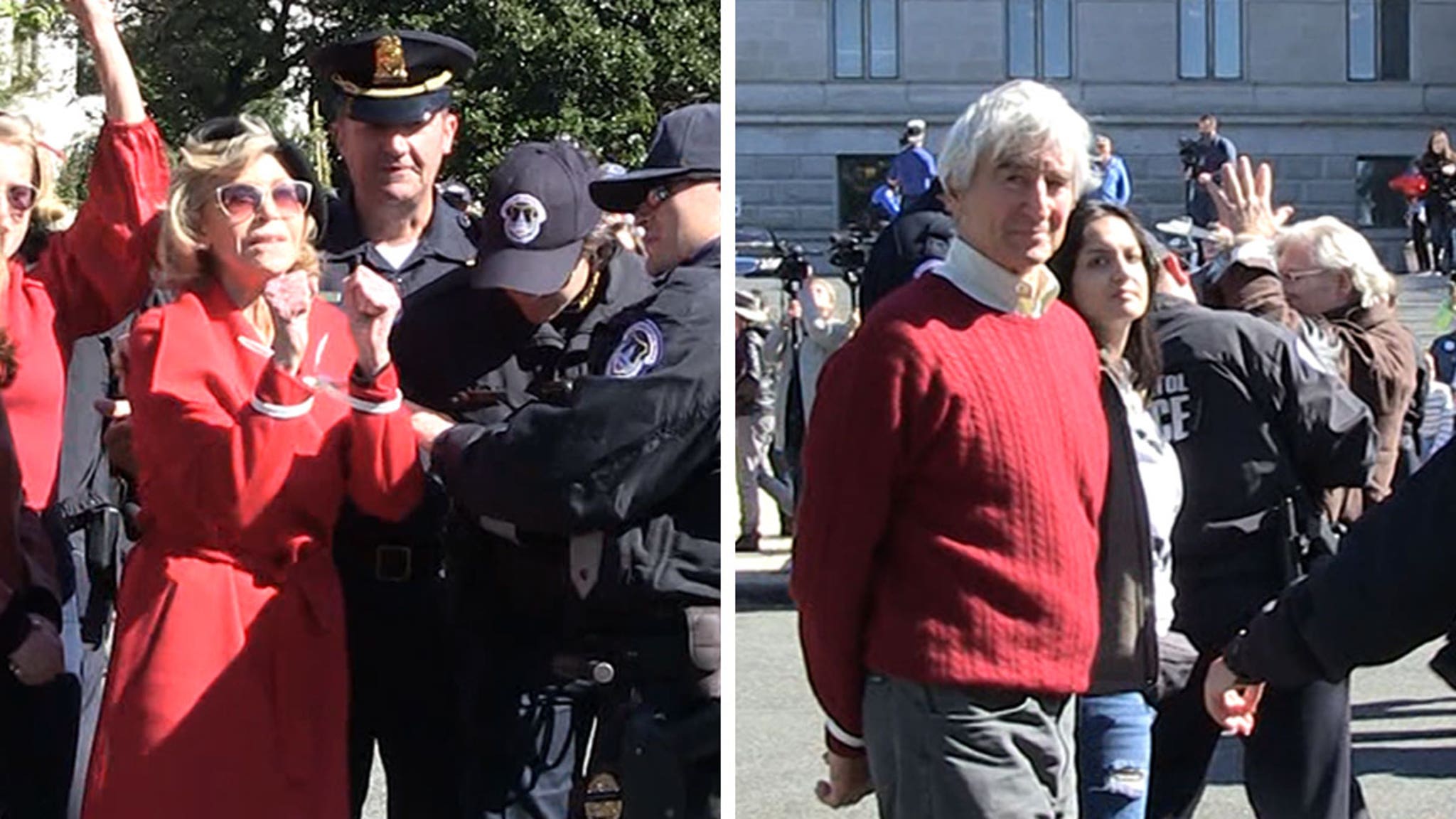 Jane Fonda remained faithful to her word – she said she was ready to be jailed every Friday to raise awareness of the climate crisis. .. and she goes that way.

Jane and several other demonstrators – including her legend "Grace and Frankie" and "Law & Order," Sam Waterson – were just arrested on the steps in front of the US Capitol in DC 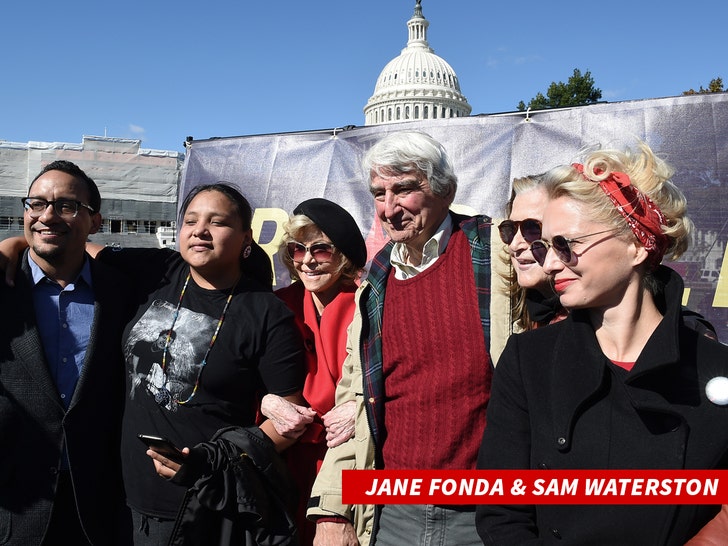 Like last week … Fonda and a group of other advocates of climate change were tied up and put in a police car for what they call "Fire" Drill Fridays' Initiative [JanehasvowedtoholdademonstrationoutsidetheCapitoleveryFridayaftershewasinspiredbySwedishyouthactivist Greta Thunberg and her weekly climate around the world.

It's unclear how many protesters were arrested this time – last week, 16 policemen brought to their knees for unlawful demonstrations – but it seems that law enforcement agencies are better off reciting to take over this part of their weekly routine.