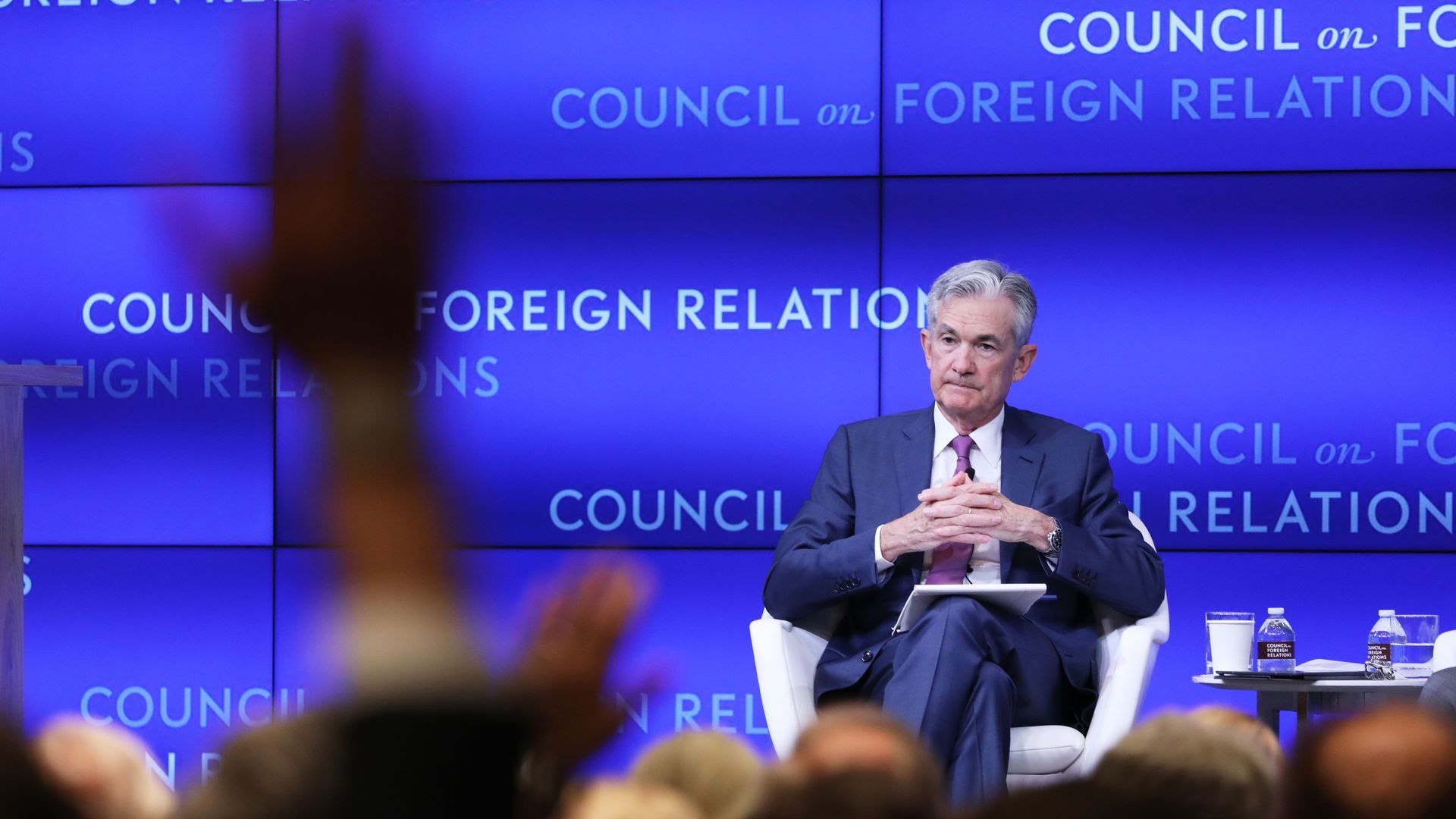 Headlines: Powell once again sought security in ambiguity on Tuesday and stated in a speech to the Council of Foreign Relations that "the global risk picture has changed significantly since May 1," but also said "It's important not to overreact to things that are temporary or temporary."

Be Smart: The Fed Chairman has responded by pushing back what Felix Salmon of Axios calls "constructive ambiguity" against the blueprints of his predecessors Ben Bernanke and Janet Yellen. They dictated the Fed's plans to the market with forward-looking guidelines and lengthy policy statements. Powell reversed the course.

Conclusion: Powell is not only fighting Trump's continued criticism, Courtenay Brown writes of Axios, but also the negative effects of his trade war on the US Although the economy must protect itself against a surprise agreement.