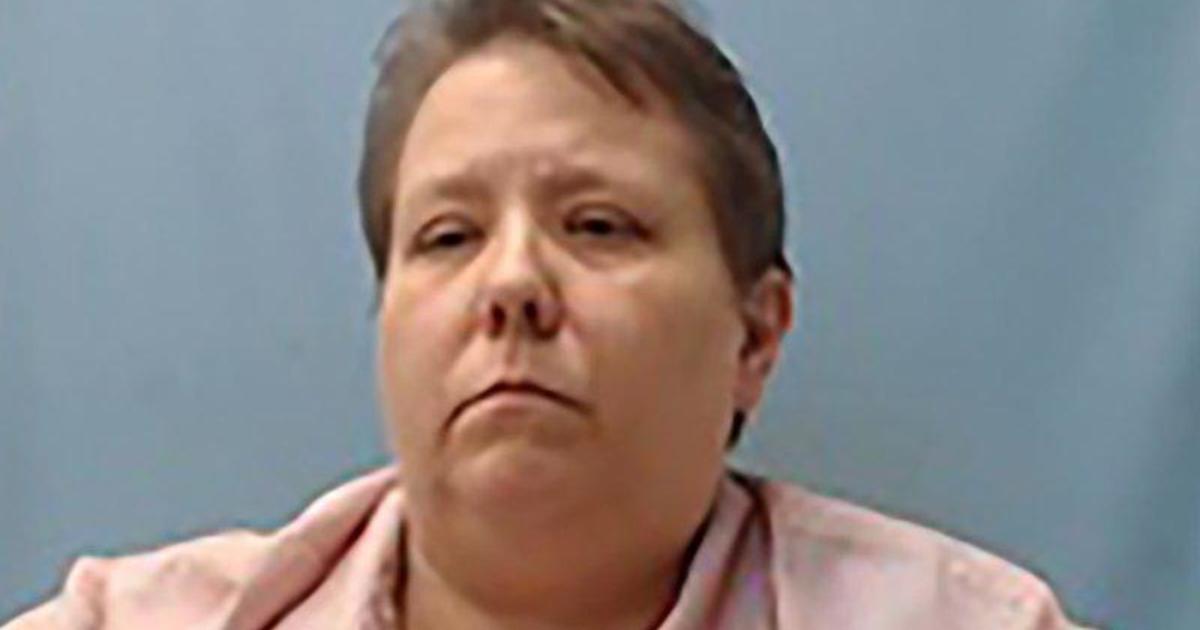 Earlier this month, four black teenagers went door to door to raise money for their high school football team in Wynne, Arkansas. As they approached Jerri Kelly's house, she held them on the ground at gunpoint until the police arrived.

Kelly, who is married to a county jail administrator, was arrested and charged with four grievous bodily harm, wrongful detention, and harm to the well-being of a minor. Police met Kelly on Friday, August 7, at around 10 pm on Friday, in response to a report from "suspects" who find four boys on the ground, with Kelly, who is white and with a weapon stands over them.

The boys were allowed to stand up and told the officers they would sell discount cards to raise money for their school's sports program. Two of the four children wore their soccer jerseys, according to a police report. An officer immediately recognized the students from interacting with them as a school resource officer.

Kelly, 46, tried to explain herself and said she heard a dog barking and the boys walking through the neighborhood. She said she was worried about her safety after a previous home invasion. She pointed to the boy's skin and then to hers and said, "That's not the point," the police report says.

"If you want to sell tickets, pretend to sell tickets." "She reportedly told police." Be smart guys. You're welcome. It is your life that you speak of. Do not be silly about it. "She later said she had" pangs of conscience "and asked to get in touch with the boys to buy lunch and" stop ".

0,000 bond that night, but a head shot was not made at first, apparently because Kelly had a "medical emergency" when she was booked.

A mug shot was taken to court on Thursday morning after Kelly's first appearance, partly because she was allegedly given special treatment.

"It has been granted the same booking procedure and procedures as any other who have been brought to our facility," said Jeff Nichols, sheriff's department head in Cross County. "She received no preferential treatment."

Other members of the community said they had noticed no suspicious activity this morning.

According to the police report, Kelly's neighbor said she could hear the boys playing outside, but said "nothing out of the ordinary" had happened. Another neighbor said the boys were playing hide and seek and laughing in the street.

In their testimony, the boys, who are all between the ages of 15 and 16, describe the persecution by a dog near Kelly's house. The owner then approached the boys and apologized, promising that the dog would not bite. They laughed about the situation and played with the dog before going to Kelly's house.

The boys said they were "scared to even talk to Kelly" after she described her as a liar and threatened to shoot her if they moved away from the ground. They said she had taught them after the police arrived, insisting that they look her in the eye and shake her hand.

Carl Easley, Superintendent of the Wynne School District, said the students participate in fundraisers "every year," but the district is considering stopping door-to-door fundraising.

"We're considering closing the door or not," Easley told CBS News on Friday. Instead, the district calls "to visit businesses rather than individual homes, visit people you know, and work with an adult."