Jet Airways Fighting To Stay Alive As 90% Of Fleet Grounded 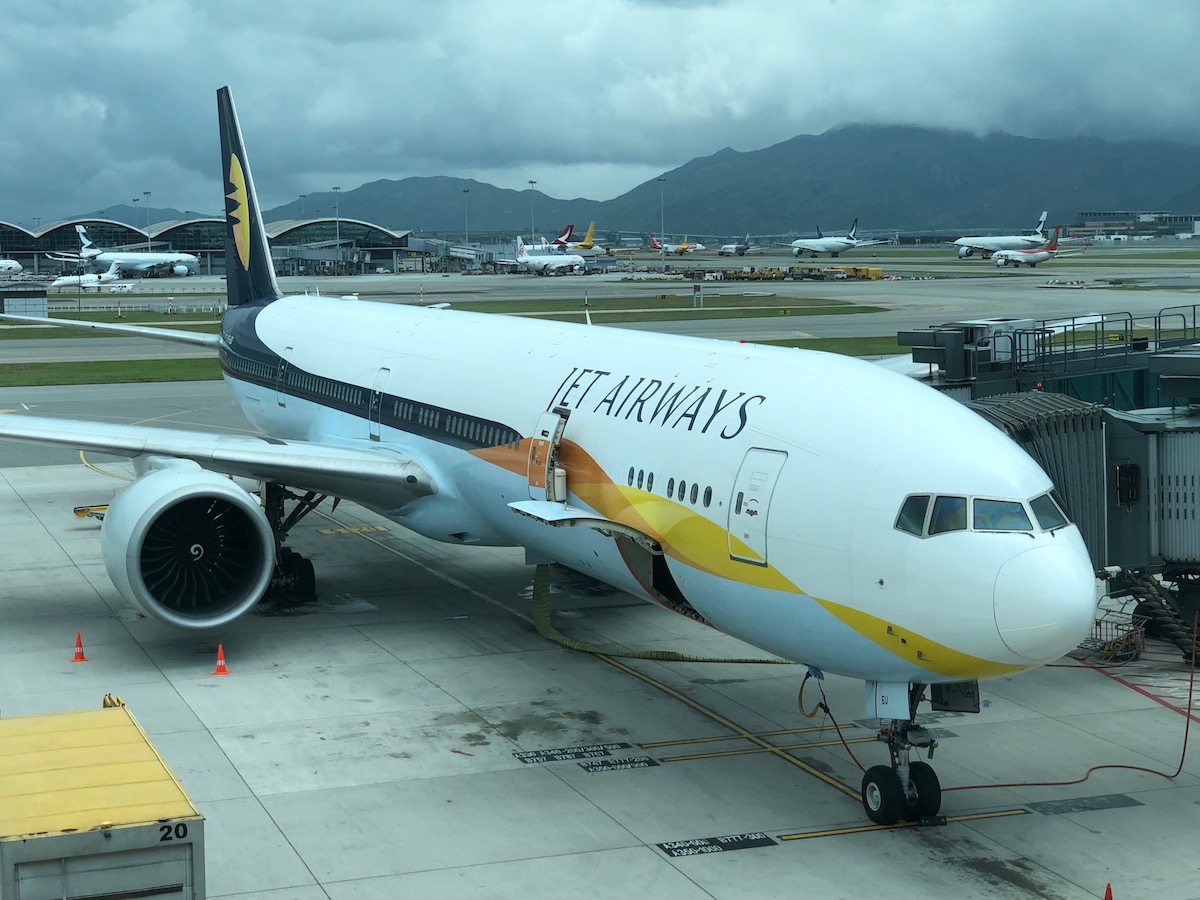 I've been writing about the Jet Airways mess yet, and I'm sorry about that. I'm not sure why, but it has been so involved and I have not been able to do it justice. However, something is better than nothing.

Jet Airways has long been considered to be the "premium" Indian long haul airline, and has long been the airline of choice over Air India. The airline has an investment from Etihad. 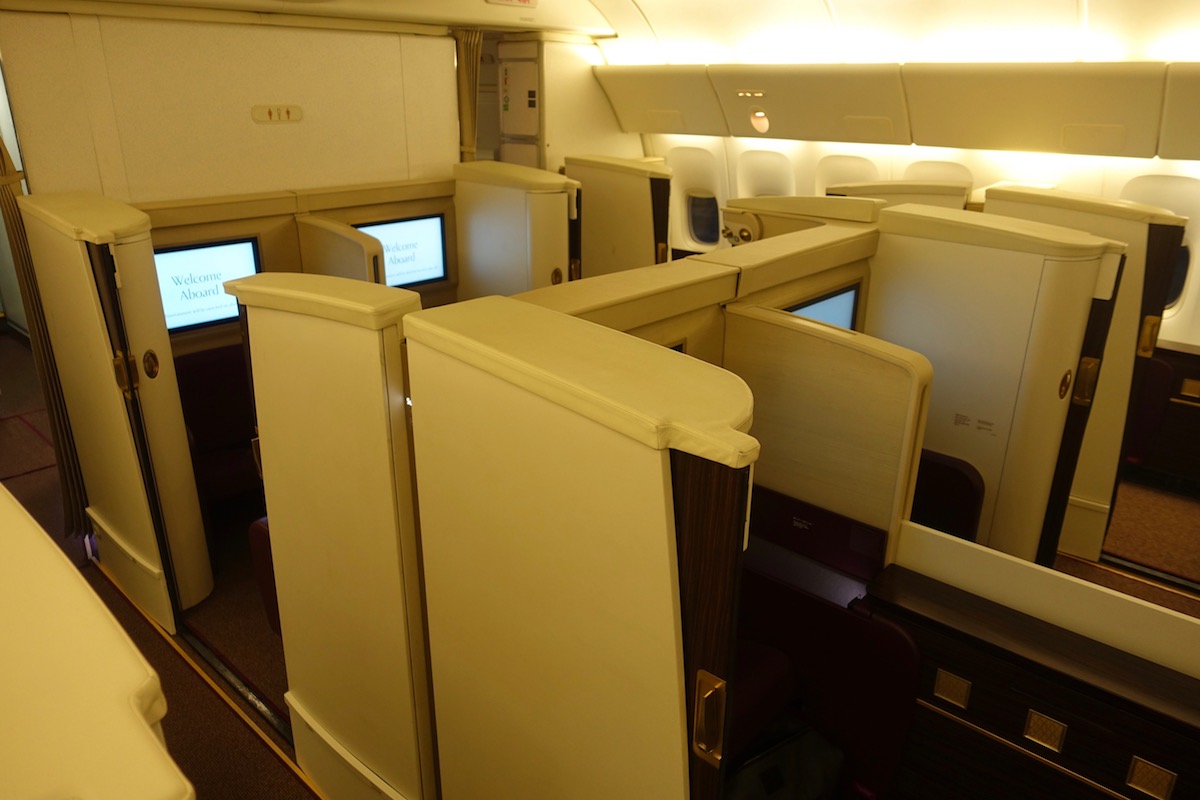 The airline has been unsuccessful. As a result, Jet Airways has not been able to pay their bills.

The company has racked up over a billion dollars in debt, and has missed payments for employees, fuel, and even aircraft lease payments. At the beginning of the year Jet Airways had over 120 planes, and now they're down to just about a dozen planes, so their fleet has shrunk by nearly 90%.

To put into perspective just how bad things are, here's a Flightradar24 graphic illustration of the number of planes the airline has had flying a year ago, six months ago, three months ago, one month ago, one week ago, and now. Ouch.

Yesterday the airline was even

Creditors have given the airline until today for potential buyers to declare their interest in Jet Airways. There have been all kinds of rumors as to what companies might be interested. Etihad has been thrown around, though even airlines like Air Canada are allegedly interested, which is highly unlikely. All of this comes in the midst Jet Airways is (or at least was).

This is a situation that's worth watching over the coming days. Either the airline wants to get an outside investment, they'll be bailed out by the government, or they could go out of business completely. Things are not looking good …