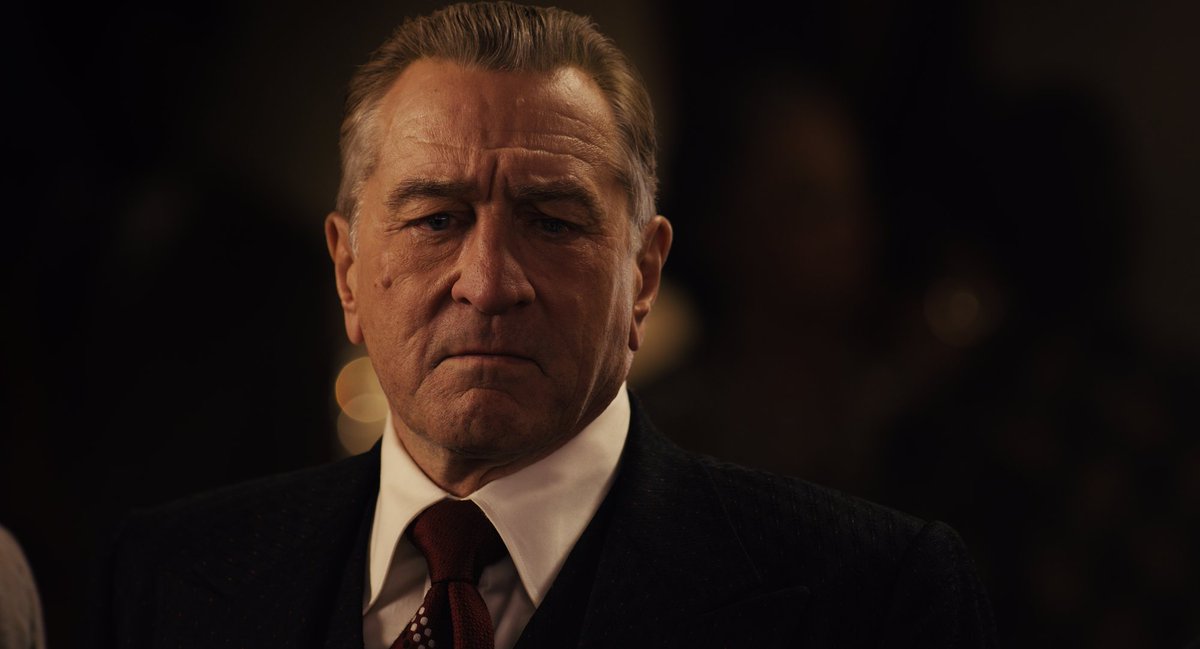 Martin Scorsese's new film is based on a book by Charles Brandt, but many have long claimed that details in the novel are not true.

Martin Scorsese's "The Irishman" tells the alleged true story of Frank Sheeran, a war veteran who becomes a mob killer and plays a key role in the disappearance of the team team. Leader Jimmy Hoffa plays Steven Zaillian, the screenwriter of Irishman, wrote the script after Charles Brandt's novel I Heard You Paint Houses, in which the author interviewed the real Sheeran about his time among the crowd, Sheeran claims he has Jimmy Hoffa killed twice in the back of his mind in a house in northwestern Detroit Sheeran's record is refuted by investigative reporters about the Hoffa case and FBI members in a recent The Daily Beast report that same day was released when "The Irishman" was opened in selected cinemas by Netflix.

In The Daily Beast report, author Vince Wade spoke with investigative reporter Dan Mold ea, who has been working on the Hoffa case for years, and published a book about the union leader entitled "The Hoffa Wars." In real life, Hoffa's corpse was never discovered and his blood was not found. The house in which he was allegedly killed only compounded the mystery of Sheeran's claim.

Moldea tells The Daily Beast that he confronted Robert De Niro face to face in 2014 and did not warn him to "The Irishman" because it was based on an untrue story. De Niro played Frank Sheeran in the film and worked on the development of the project for over a decade, after first reading Randolph's book in 2004.

Moldea says De Niro has been upset over his warning and the conversation has become aggressive. "I talked to him talking to people in the movies," Moldea added. IndieWire has asked De Niro's representative for further comments. The Daily Beast reports that Moldea has a photo of herself with De Niro at a dinner in December 2014 in Washington DC, where the encounter took place.

"The Irishman" now plays in selected theaters. The movie will be released on Netflix's streaming platform on November 27th. Read more about the case behind the film's alleged true story on The Daily Beast's website.

Login: Stay up to date on film and television news! Sign up for our e-mail newsletter here.