John Kelly joins other ex-DHS bosses to stop the shutdown 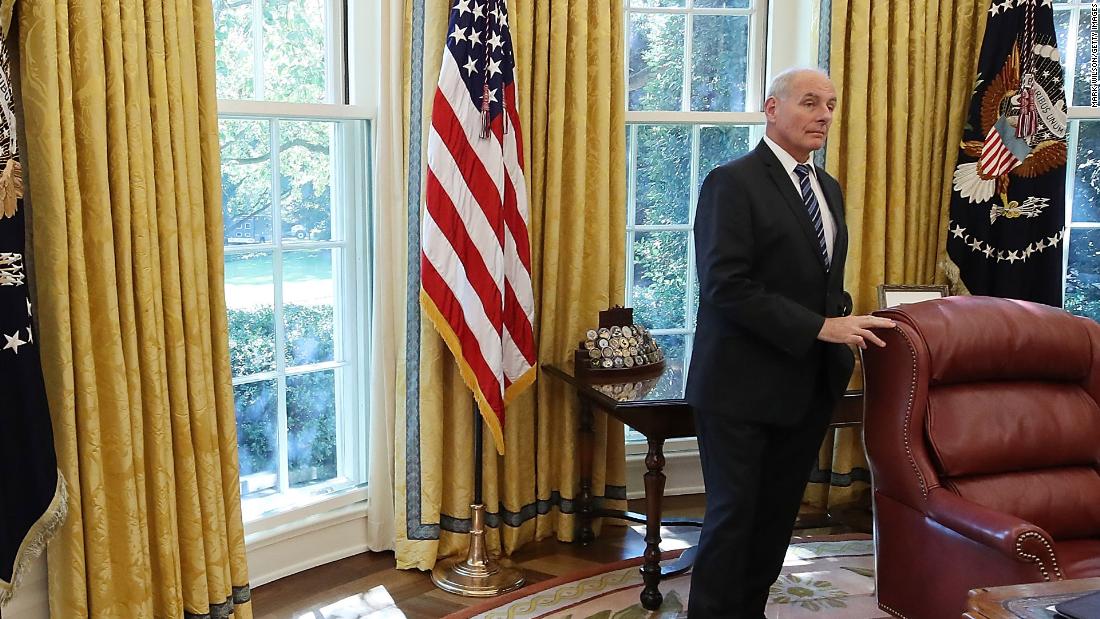 "As former secretaries of the Department of Homeland Security (DHS), today we are writing to you with a simple message – finance the critical mission of DHS," wrote Kelly's bipartisan group, President George W. Bush, Tom Ridge, and Michael Chertoff as well as President Barack Obama and Janet Barack Obama want Janet Napolitano and Jeh Johnson.

Kelly, who had given up his role in the White House just after the closure began, mocked the border wall at the center of the fund-raising campaign last month. In the Los Angeles Times, he said, "To be honest, it's not a wall."

Kelly continued, "The President still says" wall "- he often says" barrier "or" fencing. "Now he's leaning towards steel fins, but we left a solid concrete wall early in the administration, as we did people have asked what they need and where they are needed. "

In their letter of Wednesday, former secretaries cited the historic precedent of Congress prioritizing funding agencies such as the Ministry of Defense as a matter of national security.

"Congress is doing this because endangering national security is an option we simply can not afford," the group wrote. "DHS should not be different."

When federal employees missed out on their second paycheck on Friday, some opted for dining kitchens to make ends meet. While encouraging community aid and "encouraging" key workers ̵1; those who had to work during downtime – "this can not and should not be the answer," the group argued that the Coast Guard members were outlawed by law Give up full-time employment or pursue another full-time job.

"DHS workers who protect the traveling public, investigate terrorism, and crack down on critical infrastructures should not have to rely on the charity of others to feed their families and pay their bills while relentlessly paying attention to focus on this mission, "they added. "That's indecent."

The group also warned of a large brain drain from government employees migrating to the private sector as "the department is experiencing a real crisis in holding this work force week by week."

"We urge our elected leaders to restore the necessary resources to ensure the security of our homeland and to continue without compromise the critical national security functions of the ministry," the letter said.