Breaking News
Home / World / John Turner, former Prime Minister of Canada and friend of Princess Margaret, dies in Canada at the age of 91 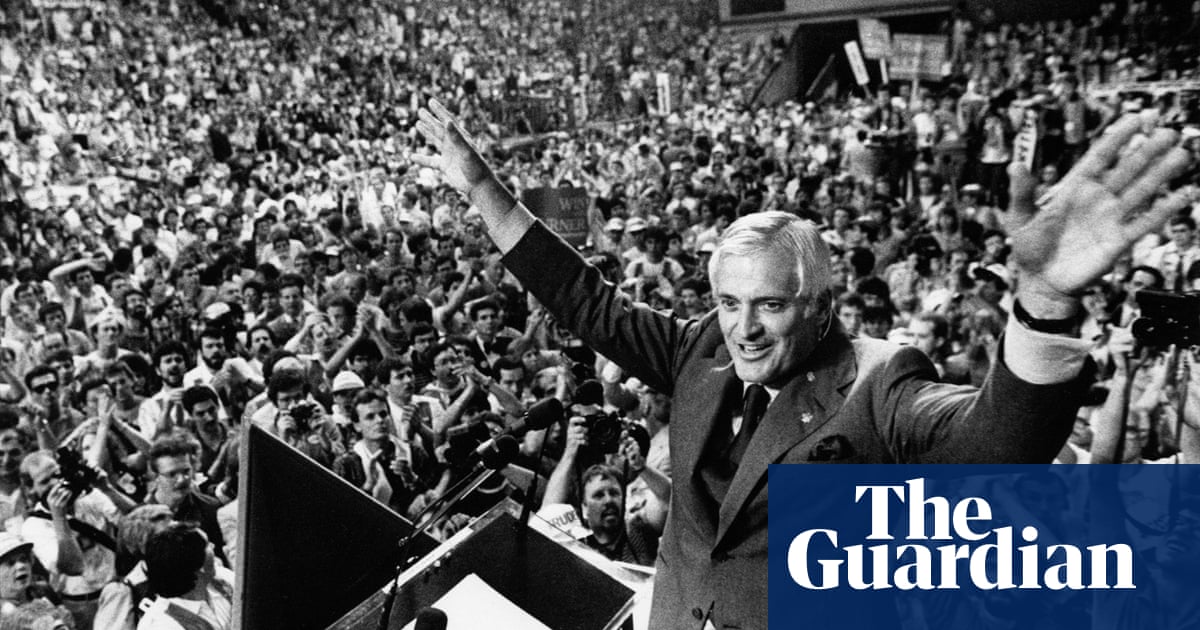 John Turner, a Liberal Party politician who served as Canada’s Justice and Treasury Minister for a brief tenure as Prime Minister, has died at the age of 91.

Marc Kealey, a former aide who spoke on behalf of the family, said Turner died peacefully in his sleep at home in Toronto on Friday night.

988 after a difficult decade-long climb to the top position.

Turner, an athletics star, graduated from the University of British Columbia in 1949 and won a Rhodes Scholarship from Oxford University. After studying law, he went to Paris to do his doctorate at the Sorbonne.

The young attorney made a splash when he danced with Princess Margaret at a party in 1959, leading to speculation that the two would become a couple. The two remained friends for life.

Turner moved to Montreal to practice law but was lured into politics in 1962.

As Justice Minister in Pierre Trudeau’s cabinet from 1968 to 1972, Turner proposed a national legal assistance system – an issue that is close to his heart – and created the Federal Supreme Court, among other things. He defended the decriminalization of homosexuality and abortion in the 1960s

He was appointed Minister of Finance in 1972 and had three turbulent years marked by high unemployment and high inflation rates.

As a liberal party leader and the new Canadian Prime Minister, he lost the 1988 general election to Brian Mulroney because of the free trade agreement between Canada and the United States, against which Turner was vehemently.