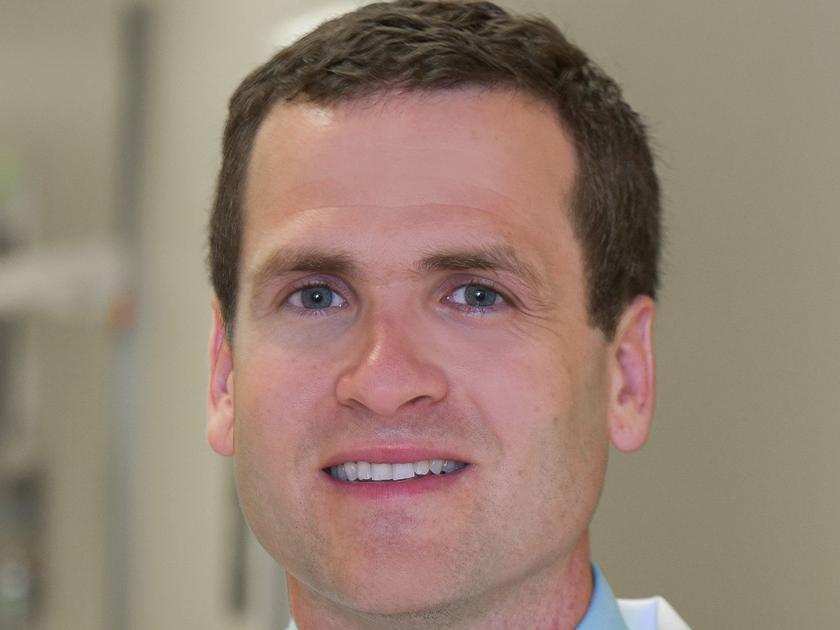 The month of June is the month of Alzheimer's and brain perception – and there is no better time to discuss some of the most common questions.

First, what is the difference between Alzheimer's and dementia? Dementia is a collective term for brain function disorders that make it difficult for a person to live alone. Alzheimer's disease is a specific type of dementia that includes memory loss, learning difficulties, and other brain functions. It is known to gradually become progressive and subtle to begin with, and it is the most common cause of dementia.

What can one do to treat Alzheimer's? While there are FDA-approved drugs that can have some effect on the symptoms of Alzheimer's, there is still no cure or treatment that can significantly alter the course of the disease. For those with "mild cognitive impairment" (memory loss that is not severe enough to keep someone from living independently), aerobic exercise seems to be an advantage.

What is being done to find better treatments? Since there is no cure or treatment, Alzheimer's research should be a priority in the United States. It is the most expensive disease in the nation, and most of its costs are borne by Medicare and Medicaid. In recent years, Congress has wisely invested additional funds in the National Institutes of Health to fund Alzheimer's research, and it is important that they continue to do so. The Alzheimer's Society also directly funds research and invites scientists from around the world to share their ideas and findings at the International Alzheimer's Association Conference, which will be held in Chicago in mid-July.

If there is no cure, why should I find out if the memory changes are due to Alzheimer's. Many people rationalize that there is no advantage in knowing that you have the disease. According to surveys, however, 90 percent of respondents say that they want to know. I tell my patients that they have symptoms of dementia or Alzheimer's for two reasons:

Empowerment: People with an early stage of the disease can still take part in their care decisions. As dementia progresses, care decisions become more difficult, but this is one more reason to consider long-term care options, plan precautionary measures, make legal arrangements, and evaluate finances as early as possible. Individuals may also opt to participate in clinical trials that provide access to potential treatments and first-rate care and help to find better treatments for others with the disease. The Alzheimer's Association can help you discover clinical trials that match your interests through the free trial match program.

Safety: When family members know the disease, they can be sure that their relatives are safe from financial exploitation or highway dangers. They also have time to learn about common behaviors before they are in crisis. [1

9450000] What resources are available? As a doctor, I tell each family about the Alzheimer Association's 24-hour helpline 1-800-272-3900. This is for anyone with dementia, not just Alzheimer's. The trained counselors available through this number can even provide assistance in the middle of the night, identify clinical trials and assist families in preventing burnout. If you know families with Alzheimer's or other dementia, please find out about this wonderful resource!

Can dementia be prevented? While we can not control our age or our genes, there are certainly steps we can take to reduce our risk of cognitive decline. Science has shown that physical activity and education promote brain health. In addition, avoidance of traumatic brain injury (wearing a helmet while cycling and stopping the game in case of suspected concussion), non-smoking and diet changes (like the Mediterranean diet) can also help.

The good news is that dementia and Alzheimer's rates are falling. You are less likely to have dementia than your parents 20 years ago. The reasons are not clear, but perhaps it has to do with an improved rate of healthy lifestyles. It is estimated that more than 1.5 million dementia cases have already been prevented in the US. But although dementia rates are declining, there are more people with dementia than ever before due to the aging of our society. It is expected that the total number of dementia patients will triple by 2050.

Finally, dear readers, consider the following: "I am Joseph Hoyle, a dementia patient." If I had a dementia patient or even Alzheimer's disease would not introduce myself in this way or want others to introduce me this way! I want you to treat me like a person. Although there are other parts of the brain that are affected by dementia, social involvement is usually intact until later in the disease process – so treat your loved ones with dignity.

Joseph Hoyle is a board-certified family doctor at the HopeHealth Medical Plaza in Florence. He volunteers with Helven Florence Flourish and is a member of the South Carolina Medical Association and the American Academy of Family Physicians.