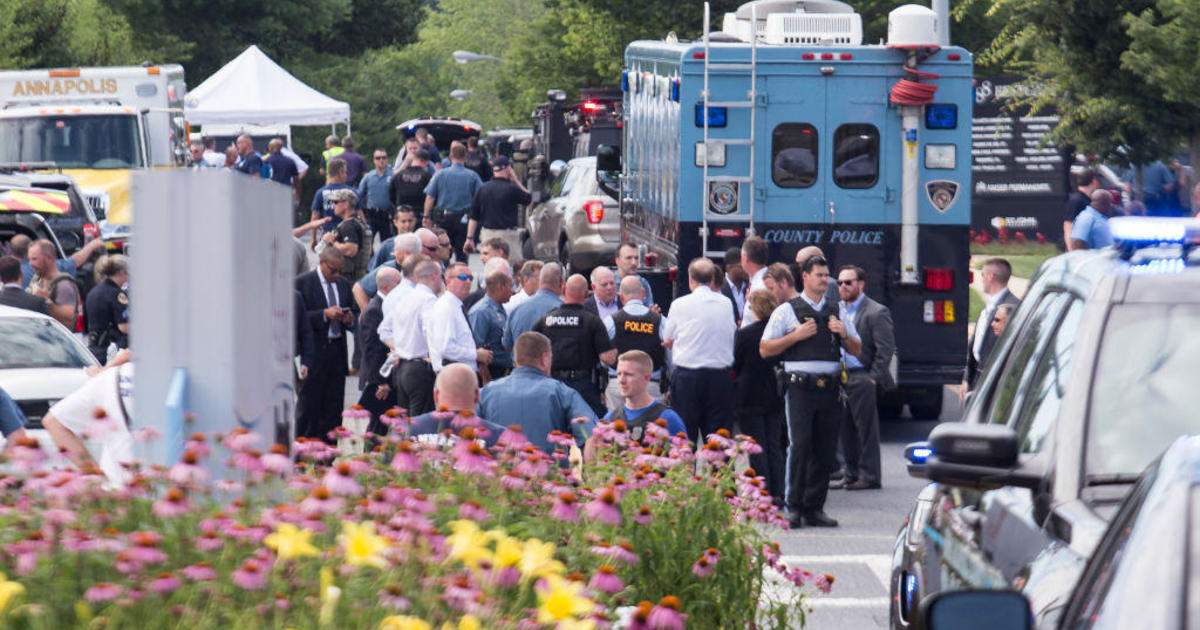 BALTIMORE – During a devastating attack in which five people were killed in a historic newspaper in Maryland, journalists at the newspaper seized social media to seek help and report on the deadly shots to report. Immediately after the shooting on Thursday, they discovered who was safe and reported their first waves of suffering.

They also used social media to explain the truth-clarification mission of journalism and attempted to demystify what journalists do in an era often attacked as disseminating "fake news."

The news of Thursday's massacre began with a chilling tweet at 2:43 pm from a reporter at the Capital Gazette in Annapolis, Maryland's capital. Intern Anthony Messenger told the NBC show "Today" that he handed over his cell phone to another reporter who tweeted "Active Shooter 888 Bestgate, please help us." In the midst of chaos, reporter Selene San Felice had the idea of ​​sharing the street address of the editorial board.

Later that day, as he waited to be questioned by investigators, the Annapolis crime reform and court reporter tweeted that a "single gunner fired people in my office several times, some of them dead." The Reporter Phil Davis revealed the shooter "shot through the glass door into the office".

In a subsequent tweet, Davis said he had the shooter's shooter, who later said that it was a shotgun.

Photojournalist Paul W. Gillespie, who was in the newsroom at the start of the attack, tweeted that he was physically untouched but mentally "confused."

At a time when journalists are often vilified, the editor of the Capital Gazette, Jimmy DeButts tweeted the attack To tell the public that newspaper staff are guided daily by a "passion for telling stories from our community". They do the work without any expectation of "big paydays," he wrote.

In a series of tweets, DeButts tried to explain what diligent journalists actually do day after day.

When the investigators tried to figure out what was happening, the photojournalist Josh McKerrow shared his unwavering determination to keep the publication of the Capital Gazette for its Annapolis community, tweet : "There's going to be a Capital Friday."

Chase Cook, a reporter, was more outspoken. He tweeted, "Let me tell you, we'll release a damn paper tomorrow."