Breaking News
Home / US / Kamala Harris: The DHS crackdown on illegal immigrants was a "campaign of terror" by the Trump administration

Kamala Harris: The DHS crackdown on illegal immigrants was a "campaign of terror" by the Trump administration 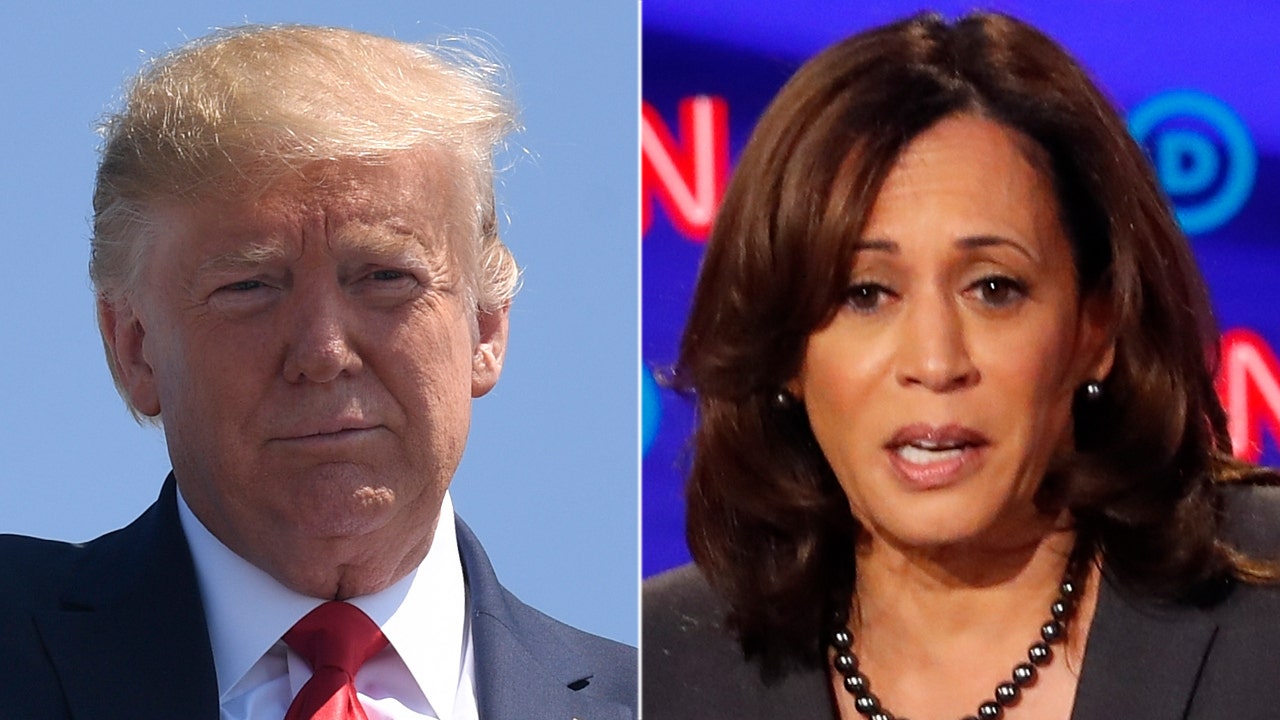 The DHS will conduct these raids as part of this government's terror campaign, "she told Meet the Press Sunday," to protect entire populations from going to work.

"Children are afraid to go to school because they fear their parents will not be there when they get home," Harris continued.

"Here's the thing, there are people who voted for him for a variety of reasons," she said earlier in the interview. "And much of it had to do with his promises he made has not kept because it was false promises.

] "And he has betrayed a lot of people. He came in and said he was helping working families. Anyone from farmers to car workers. "

Trump defended the DHS raids on the White House and called them" Very Good Deterrence "Against Illegal Immigration.

The operation was carried out by Immigration and Customs Enforcement (ICE) on Wednesday and resulted in the imprisonment of 680 illegal immigrants. Agents attacked a food processing plant in Mississippi and extorted the device with search warrants.

"When conducting search warrants for federal purposes, today's only concern was to enforce the rule of law in our state and in our entire large country." Mike Hurst said in a statement:

"I commend this federal agent, our state and local law enforcement partners, and our federal prosecutors for their professionalism and dedication to ensure that those who violate our laws are held accountable."

Almost half of the detainees were released on the street the following day for humanitarian reasons.

1; Adam Shaw and Vandana Rambaran have contributed to this report