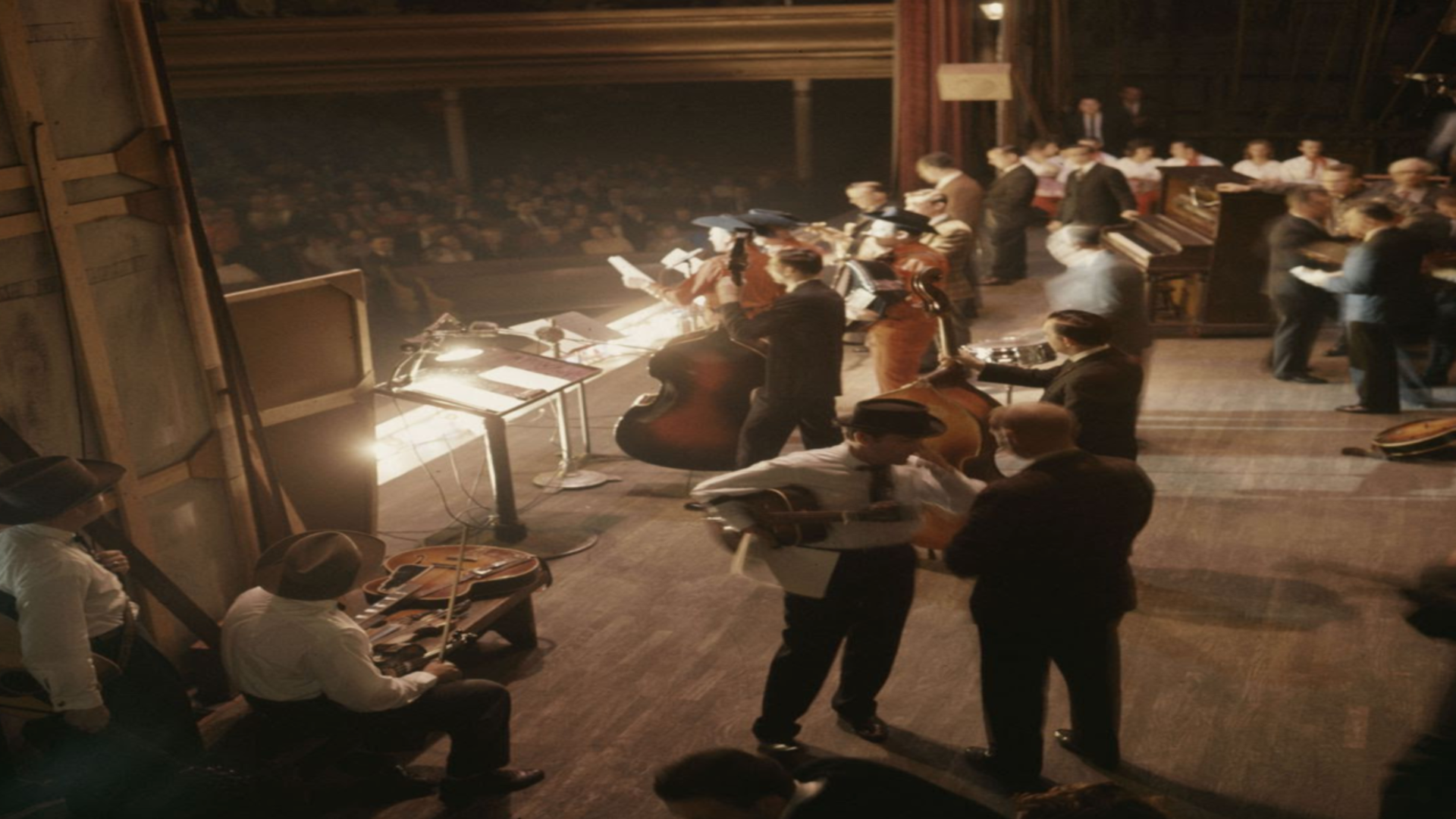 "Country Music" – an epic film about a true American art form and the role of the woman in the industry, by Ken Burns – starts tonight at 8 pm ET on PBS and streaming.

What We Know: The film features 3,200 photographs and interviews with more than 100 people, including 40 members of the Country Music Hall of Fame.

In an interview with "PBS NewsHour," Burns talked about the film's emphasis on women:

[W] Omen play a central role in jazz or other forms of fraternity in this story. … If you get to Loretta [Lynn] via Patsy [Cline]we are in the mid-60s. Nobody in Rock & # 39; n & # 39; Roll sings: "Do not come home with love and drink." Think about what we're talking about – spousal abuse, spousal rape, a woman's right on her own body, even in marriage, women's rights in general. Now it is the same year that the National Women's Organization was founded [1966]. … For me, all these things, race or creativity or trade or women, are all shaped by how powerful this music is. … I mean, when Hank Williams says, "I'm so lonely, I could cry." There is no one who does not know what he's talking about. "The silence of a falling star illuminates a violet sky, and when I wonder where you are, I'm so lonely that I could cry." 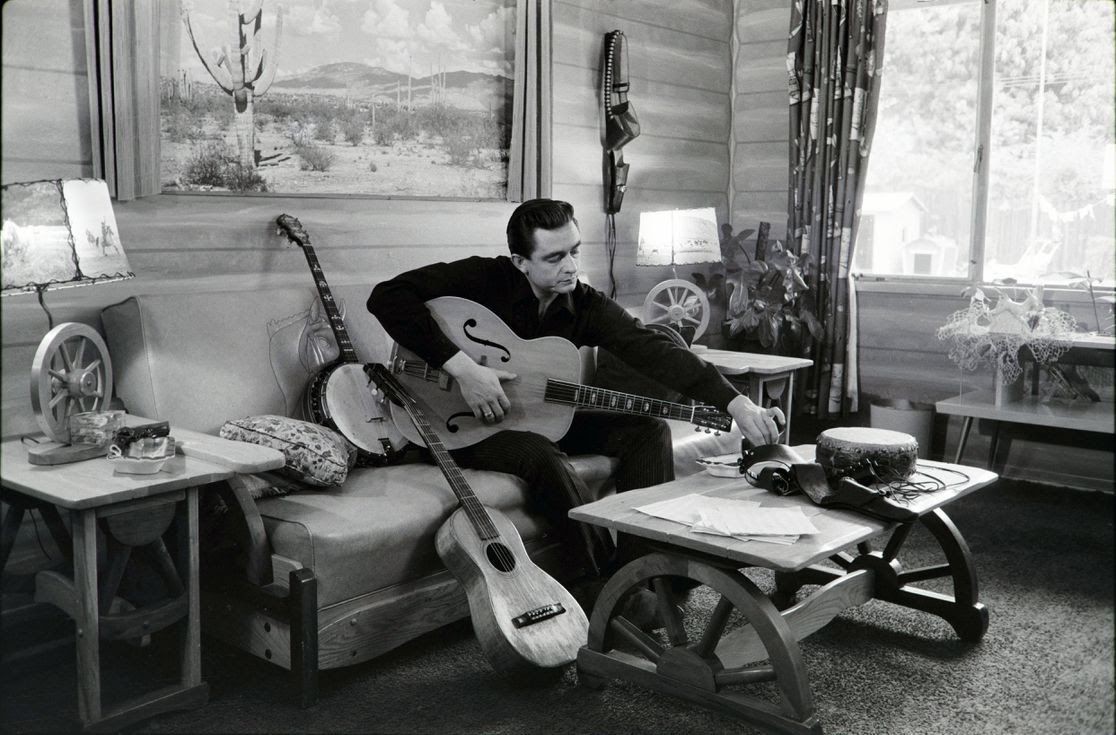 Johnny Cash was born in 1960 in California. Photo: Sony Music Archives about PBS