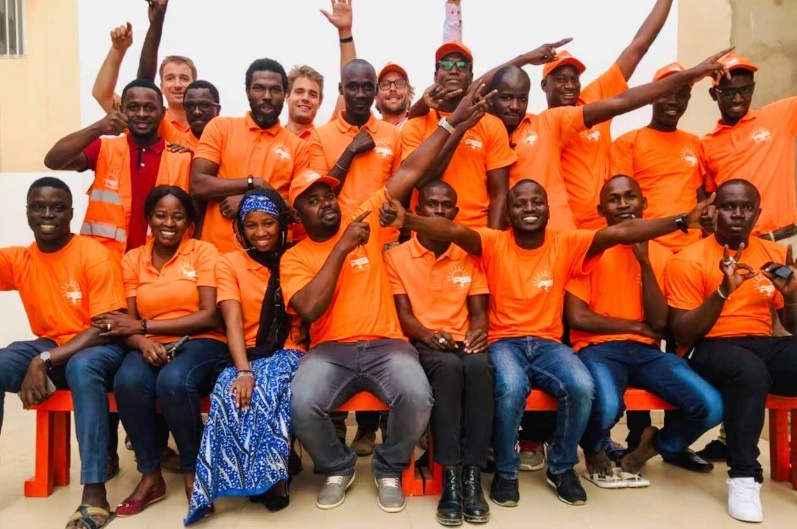 West African-based pay-as-you-go solar company PEG Africa has made Mali the fourth market and is using its successful expansion playbook after a profitable first year in Senegal.

PEG Africa is deployed to fund solar systems for households and SMEs in West Africa through a PAYG funding model that will enable customers to replace their ongoing spending on polluting fuels such as kerosene and diesel with solar energy.

The company, which currently serves more than 450,000 users daily in Ghana, Côte d'Ivoire and Senegal, raised $ 30 million in funding last year, including a January 25 Series C round Millions of dollars Mali is its fourth operational market.

PEG sees great opportunities in all business areas in Mali, a country with more than 1

8 million inhabitants and a rural electrification rate of only 20 percent. Chief Executive Officer Hugh Whalan said he expects PEG to open markets every 12 to 18 months. The start in a fifth African country is planned for early 2021 every new market. Our expansion playbook has put Senegal in the black within 12 months, and now we have the insights from Senegal to complement our approach, "Whalan said.

"We've spent a lot of time building the capacity and knowledge to profitably open markets, to make sure we do not make the same mistakes twice and understand better chances of success. This has made each market a little easier despite its own challenges and problems. "

“Ghetto Presidents”: Musicians risk everyone to take over authoritarian rule in Africa

Smart city solutions are a must for Africa’s growth: the standard