‘Tenet’ surpasses $ 250 million worldwide, but stops in the US – entertainment 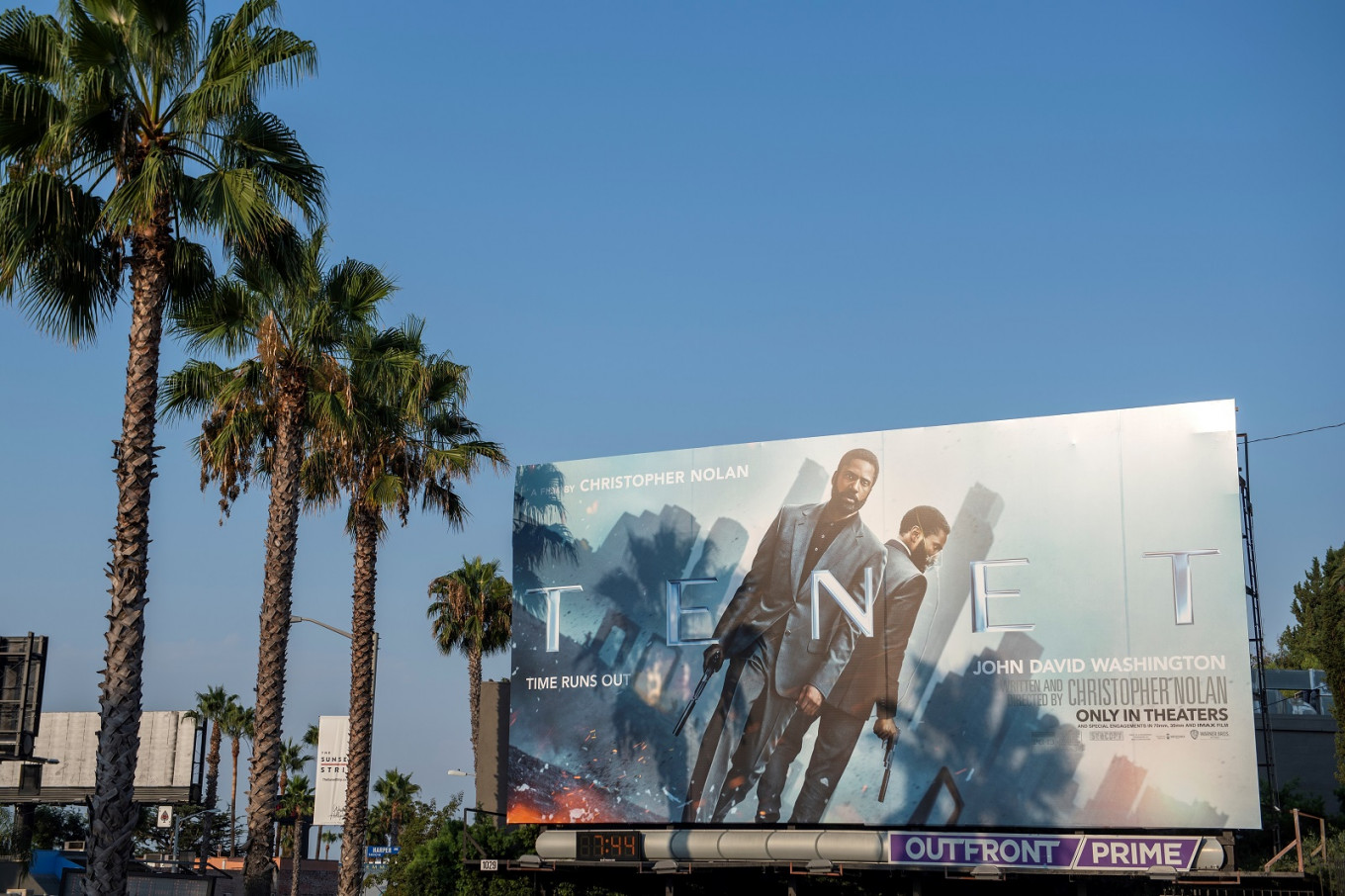 This benchmark is backed by international revenues, with the science fiction thriller grossing over $ 200 million in ticket sales. But in the US, Tenet is still struggling to attract audiences. The film grossed $ 4.7 million on the third weekend and brought North American revenues to a staggering $ 36.1 million.

As the first major film to hit theaters since the pandemic, Tenet has tested the water to see how willing people are to return to the cinema during a global health crisis. Warner Bros., the studio behind the film, with a budget of $ 200 million, reiterated that the movie̵

7;s theatrical run will be a marathon, not a sprint. The hope is that without much competition in terms of new Hollywood tent poles, Tenet will steadily draw crowds for the coming weeks.

It is not just “Tenet” that has problems generating traction with ticket buyers. Given the challenging market, every film at the box office faces headwinds. Although 70 percent of the US theaters have reopened, the New York and Los Angeles venues – two areas that make up much of the country’s ticket sales – are still closed. Reopened multiplexes operate at reduced capacity to ensure physical distancing during the pandemic. However, executives are optimistic that films will continue to see sales growth as additional markets gain permission to turn the marquee back on.

A hint of optimism: theaters in the greater Los Angeles area, including Orange County, which reopened, made up a large portion of ticket sales that weekend. Among the top-earning venues, three of the top five – and five of the top ten – were in California, though 80 percent of the state’s theaters are still closed. Studio bosses see this as a sign that as Los Angeles and other popular movie theater areas reopen, more people will be entering theaters.

Although overseas cinemas were more popular, Disney’s live-action “Mulan” continues to fall short of expectations. In China, box office receipts fell 72 percent on the second weekend, with ticket sales of $ 6.5 million. After a disappointing $ 23 million debut last weekend, the fantasy epic made $ 36 million in China. “Mulan” has generated $ 57 million worldwide, a sad result for a film that cost $ 200 million to make. The film will not be shown in cinemas in the USA or some European countries, but will be shown directly on Disney Plus for a premium fee. Disney didn’t report how many subscribers spent the extra $ 30 on “Mulan” on Disney Plus, but that could help recoup the huge budget.

The only new release that weekend was Infidel, a spy thriller produced by conservative political expert Dinesh D’Souza. It earned $ 1.5 million from 1,724 theaters.

Among the leftovers at the home box office, Disney’s “The New Mutants” earned $ 1.6 million on the fourth weekend for a North American shipment of $ 17.7 million. The sequel to “X-Men” also grossed $ 2 million from 38 international markets, increasing overseas revenues to $ 17.3 million and $ 35 million worldwide.

On the second weekend, Sony’s romantic comedy “The Broken Hearts Gallery” fell 29 percent to a meager $ 800,000. The film, starring Geraldine Viswanathan, has grossed $ 2.4 million to date.

Russell Crowe’s thriller “Unhinged” added $ 1.3 million on its fifth weekend of release for a total of $ 15.7 million in return.

A couple of films opened at the indie box office, including the WWII drama “The Secrets We Keep” on Bleecker Street starring Joel Kinnaman and Noomi Rapace. The film, which received mixed reviews, raised $ 89,955 at 471 U.S. theaters, averaging $ 191 per location.

IFC Film’s “The Nest,” starring Jude Law and Carrie Coon, also premiered this weekend. The well-reviewed thriller, centered on a family moving to England from America, opened in 301 theaters in the United States, grossing $ 62,000 in total. The specialty studio plans to expand to more theaters in the coming weeks before “The Nest” debuts on November 17th upon request.

“The Way I See It” – an up-to-date documentary about former White House photographer Pete Souza – has been released in 124 locations for $ 25,000. The feature film, directed by Dawn Porter, will air on MSNBC in October and will be repeated several times before the presidential election.

“I hope this film is a reminder of the importance of the presidency, but also how the power of the statue, in behind-the-scenes moments, can reveal the true character of the person in office,” said Souza.

Your premium period will expire in 0 day (s)