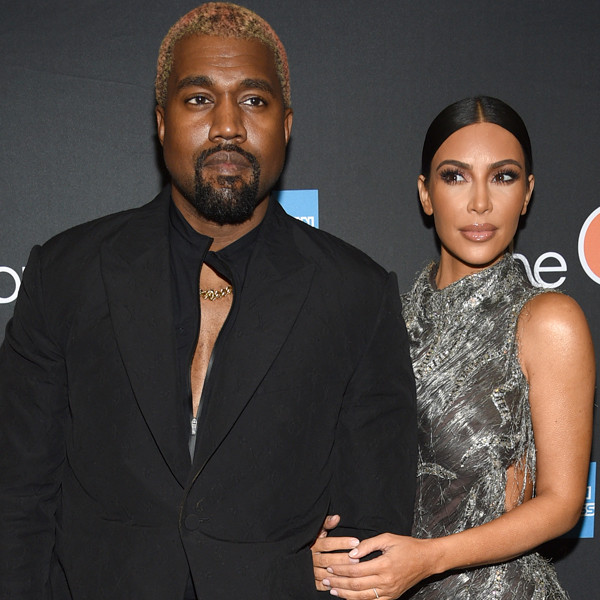 In this exclusive clip from the Sunday final of Keeping Up With the Kardashians NPP beauty chief shares her thoughts on the controversial TMZ visit of the rapper "I Love It".

"Umm, how is Kanye?" Jonathan Cheban asks his best friend on the A-list.

"He is fine, everyone thinks he has a collapse," admits North West's mother .

Understandable, Since it was a "wild" interview, Kim initially recalls that he was worried about her husband.

Per Kim himself, the "famous rapper" can not control what he says while picking up on specific topics. The A-Lister "loves to get up" because he feels "powerful".

Obviously, "You are not sure why people are so outraged by his controversial statements because he's always crazy -t" and "that's why" he's Kanye. Kim also notes that her husband has "never" said the alleged slave comment (as suggested in the headlines.)

"I always know what Kanye's intentions are and what he's trying to say, but I know she too it's I'll write a headline and people will assume that's exactly what you said and meant, "defends the reality TV veteran later. "He did not say that slavery is a choice, he said if you were enslaved for another 400 years, as if that were some cops."

"As a woman, that's really frustrating when you see the media take everything and run with it," Kim concludes.

Watch Kim defend Kanye for herself through the TMZ drama!

Take a look at the season finale of . With the Kardashians on Sunday at 9 pm, only on E!

(Also, be sure to listen to Busy Tonight at 22.00 this Sunday, as the Kardiarian West matriarch speaks about everything KUWTK ) season finale.)