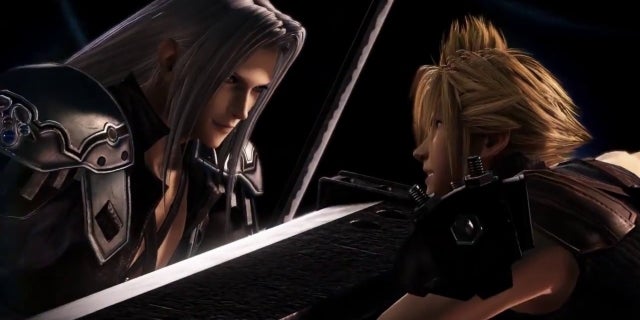 We've cast some glimpses into the worlds of the upcoming game Kingdom Hearts 3 which is finally coming next year arrive, but one thing that is suspiciously missing are our beloved Final Fantasy characters. Although we will still have a lot to do before the title releases next January, some may wonder if our other favorite franchise is being scaled down.

Luckily that does not seem to be the case Game Director Tetsuya Nomura sits down with USGamer to talk about where the hell are our favorite characters. "Looking back on the first Kingdom Hearts Sora was still a new character, so we had Final Fantasy characters as supporting characters," Nomura told the site. "But now that it's been 1

One thing that is different is that there are more original characters than ever before means it's a bit skimming to the points where [FinalFantasy figures fit in. He also says that the creative team just does not think the players will be as impressed as they were 15 years ago today a wealth of titles that do that, so I see no value in having that kind of function in play. "

But do not worry, that does not mean they will not do it. Be there – it just will not just like with previous titles. Of course, the director would not give us all the details, that's just not her style, but he offered an insight into an upcoming announcement: "I can not say much about the characters of Final Fantasy or whether they are in Kingdom Hearts III because I can only speak with what was shown, which does not mean that I say there will be no Final Fantasy characters Look for any future information. "

All I'm going to say as Hardcore Final Fantasy is that if I do not see Sephiroth, I'll freak out (joke).

To read more What Nomura-san had to say in his last interview, here you can read more about the upcoming game Kingdom Hearts . As far as the game itself is concerned, it should arrive on January 29, with no further delays.