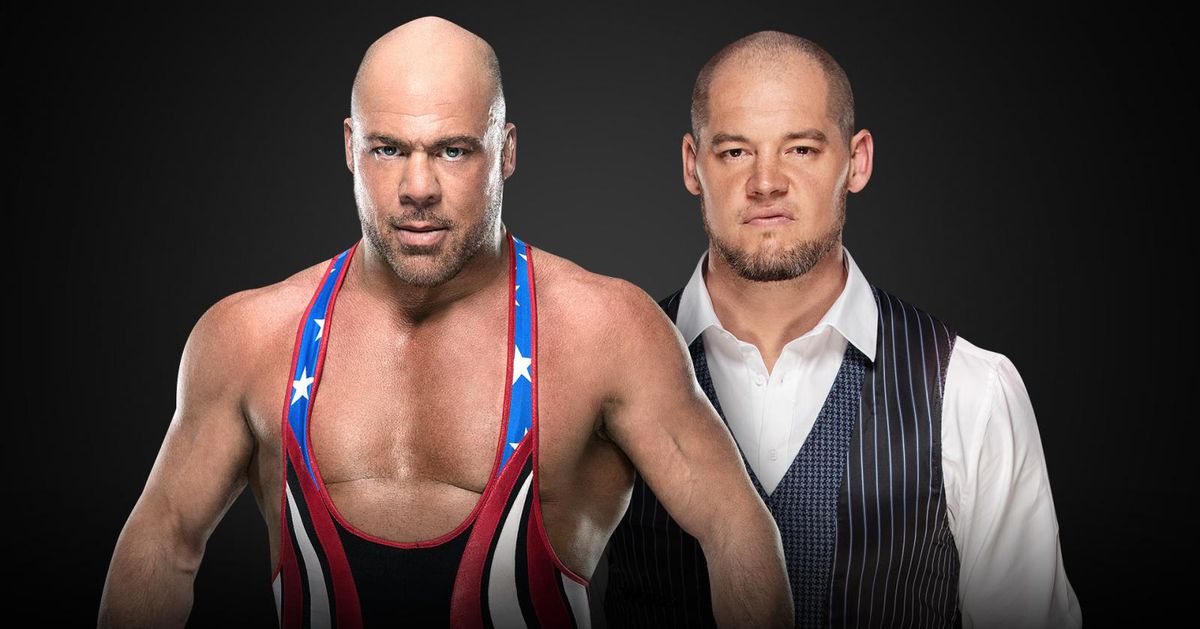 When Kurt Angle announced that he would be wrestling Baron Corbin in his eliminator at WrestleMania 35 on April 7, 2019 at the MetLife Stadium in New Jersey, the reaction was so swift that WWE was immediately involved it became the plot. The fans accepted the social media media to deny the decision, so Michael Cole addressed it with a comment.

This led to Baron Corbin weighing in:

And later, Angle himself did his best to defend it:

The match makes sense, in a sense, considering the recent actions. Then WWE came out right away and admitted in the story that the show was terrible, so the crowd was down and Corbin was blamed for it. Now Angle fully admits that he knows that this is not the most popular decision, although he is asking for help anyway. It seems strange to constantly resist the wishes of the fans, Barons freaking Corbin sake, but here we are.

It is at least possible that WWE makes a change, because this is a company that advertises Showtime before delivery to another point. So there's a chance Angle Vs. Corbin is not the ultimate plan, or if it does, the plan will change when we arrive at the MetLife stadium next month.

At the moment you can look forward to a dispute obviously bad decision.