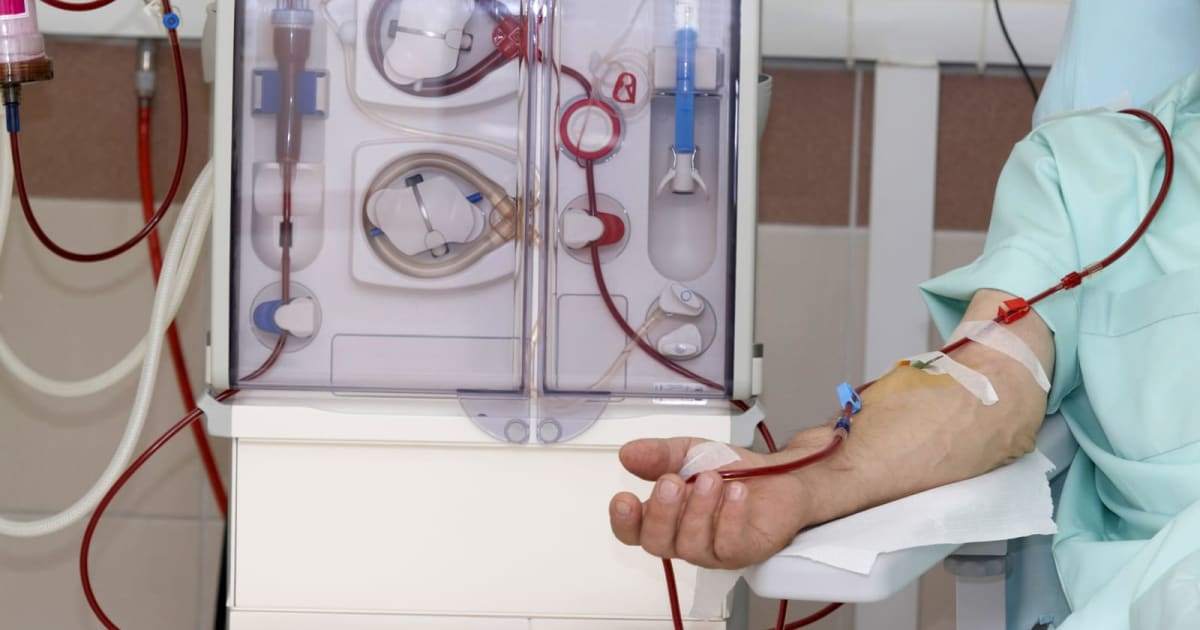 Dialysis replicates some of the kidney's most important functions, but it requires a machine that draws blood from a blood vessel, filters it, and pumps it back into the body. Typically, an additional blood vessel – either synthetic or donated – is implanted in the patient's arm, which channels blood into the dialysis machine. However, a new method is on the way to clinical trials and would allow the patient's own cells to form an additional blood vessel.

The researchers behind this work deposited a biodegradable polymer tube containing the vascular cells of a deceased donor. For eight weeks, the cells proliferated and formed a new tube while the polymer scaffold collapsed. The researchers then took the cell tube and implanted it in the arm of a patient. In total, 60 patients participated. Gradually their cells migrated into the tubes and proliferated to form mature blood vessels ̵

1; though that took between one and two years.

The procedure is similar to that of medical device manufacturer Aditlys, which we reported last year. Aditlys hopes to be able to implant a polymer tube in a person's arm. The cells of the patient form a new blood vessel around the plastic tube, which then dissolves. According to the company's website, this project is in the final stages. It's hard to say which solution could come first, but if these clinical trials are successful, the hundreds of thousands of dialysis patients in the US may have more options.