Lady Gaga thought of suicide every day and hated being famous. 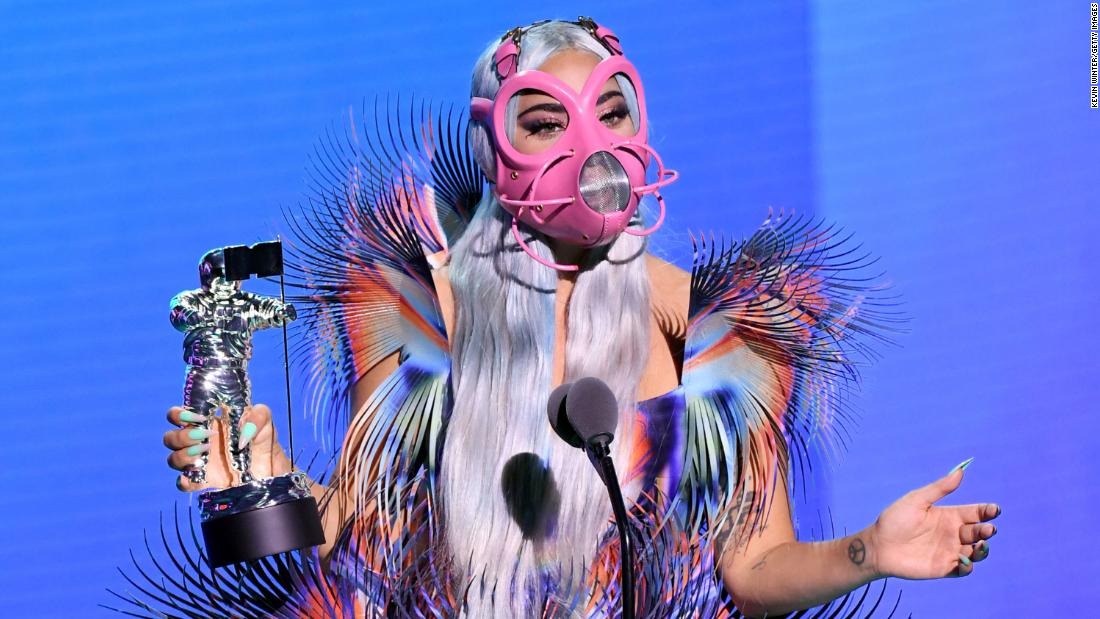 Talking about how daunting fame can be, the singer / actress said she “gave myself up completely,” she admitted in a CBS Sunday Morning interview that aired that weekend.

She thought about suicide every day, she said.

“I didn’t really understand why I should live any other than being there for my family,” said Lady Gaga. “That was a real thought and a real feeling: why should I stay here?”

It got so bad, according to the star, that she “lived in this house while people watched me for a few years to make sure I was safe”

Lady Gaga is still triggered by “objectification” like when people slide their cell phones to take pictures or when she cannot eat with her family, she said.

It’s better now, said the singer, who is promoting her latest album “Chromatica”.

“I don’t hate Lady Gaga anymore,” she said. “I found a way to love myself again, even though I thought it would never happen.”

How to get help: In the United States, call the National Suicide Prevention Lifeline at 1-800-273-8255. The International Association for Suicide Prevention and Befrienders Worldwide can also provide contact information for crisis centers around the world.