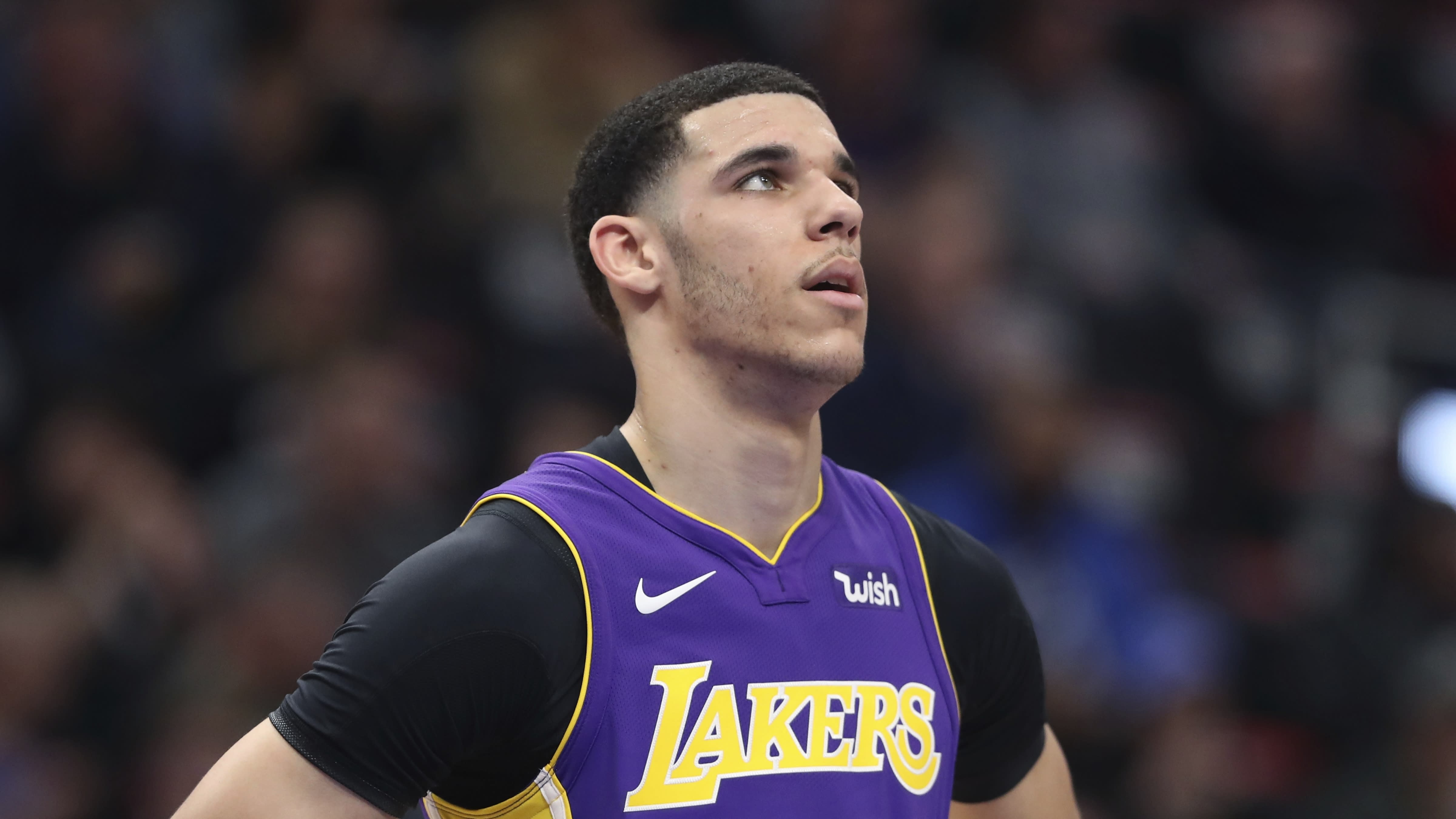 Ball was diagnosed with injury at the end of the season, and recovery options were selected to treat the minor injury and find the best route for his long-term future, League sources said. Ball is expected to be ready for the start of the season, it said from the league.

Ball had a positive meeting with Lakers president of basketball team Magic Johnson and general manager Rob Pelinka at the end of the season and has shown a commitment to their direction this offseason. Ball worked at the Lakers facility this summer and had film sessions with Johnson, continuing to be the linchpin of the franchise.

He missed a total of 30 games in his rookie season of a sprained MCL and bruise in his left knee.