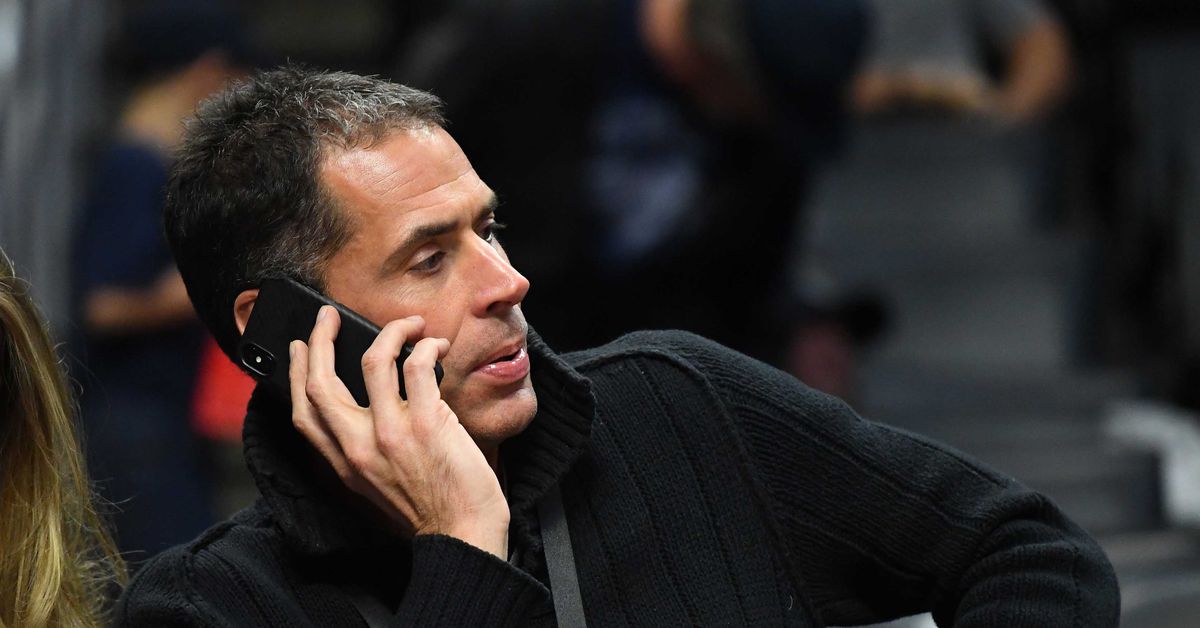 The Los Angeles Lakers apparently went into the off-season with one main objective: to get Anthony Davis out of New Orleans. In their honor, they could do it and now have to be MVP-eligible players in their team, but it starts as if their plan was not too thoughtful.

During an appearance on ESPN's "The Jump" on Wednesday, NBA insider Ramona Shelburne reported that Lakers General Manager Rob Pelinka had fully understood the consequences of the Davis trade only after their first talks with the Pelicans and forced them to make new ones To find more costly ways to open Maximum number of seats in free agency:

"It's all so unnecessary. Like the way this trade was built, this should have been first and foremost in their minds when they talked to the pelicans in a way that they set themselves up. If this was really their plan ̵

1; that they wanted a third star – this should be central to the talks with the pelicans and I understand that this was not the case. They walked all the way down the street and it was described to me as "The Lakers called back" after all had been discussed – the timing. "

While it's possible the Lakers did not feel that these details need to be ironed out Since they have never intended to pursue a free agent at the highest level this summer, there is no reason to believe that this is the case, and even if that were true, it is up to Pelinka to reduce the purchasing power of the Lakers Given the topic of Davis & # 39; Trade Kicker, which reportedly never appeared during the negotiations, it could be argued that he did not do the best job.

That does not mean that Pelinka can not extricate himself from the hole he has apparently dug in, but it will probably cost the Lakers all on their roster with the exception of James, Davis and Kyle Kuzma Combine that with everything Davis gave you in trading, and it's very similar to the deal that the Lakers Dell Demps offered at the close.

Will it ultimately pay off for them? Maybe, but it looks like they still have much to learn before they get there.

For more Lakers talk subscribe to the "Silver Screen and Roll" podcast at iTunes Spotify Stitcher or 19659008] Google podcasts . You can follow Christian on Twitter at @RadRivas .