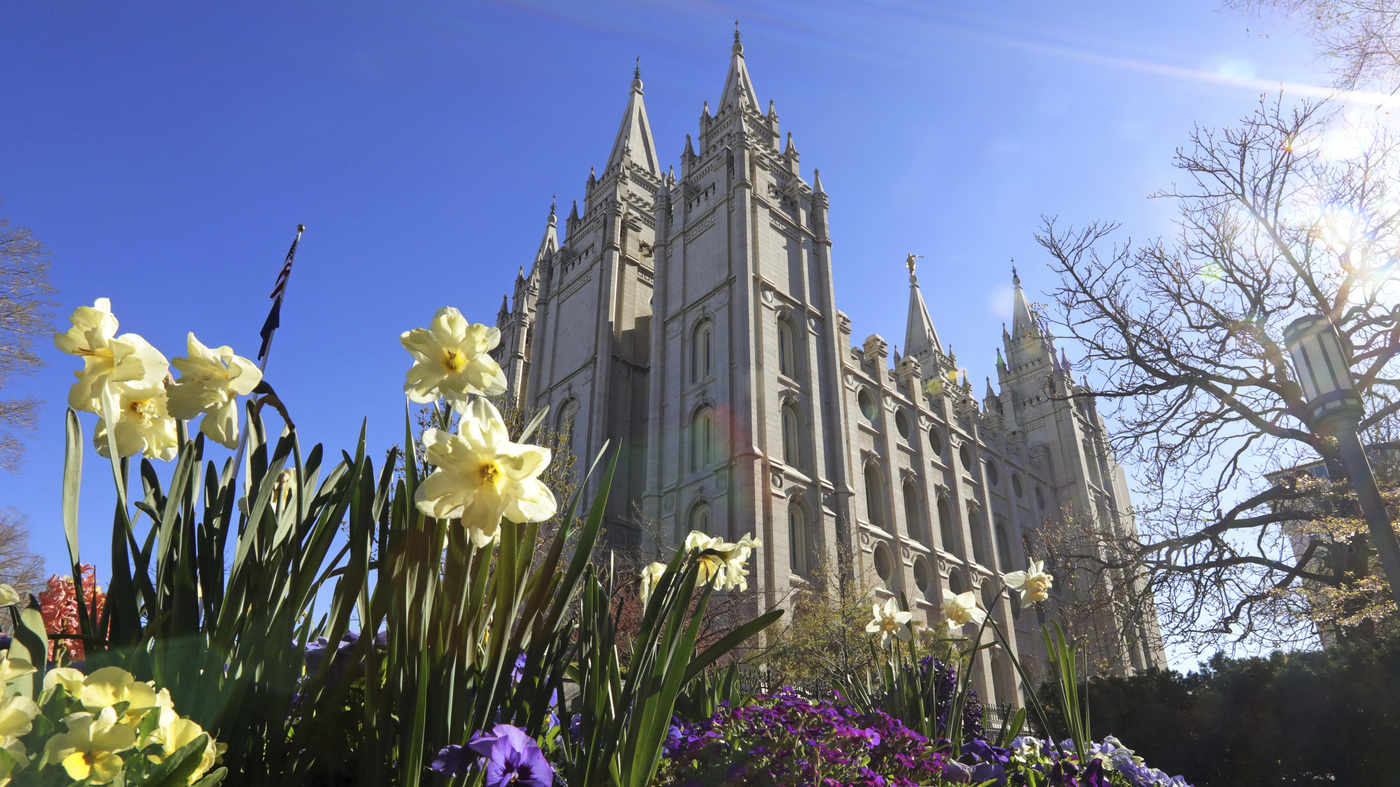 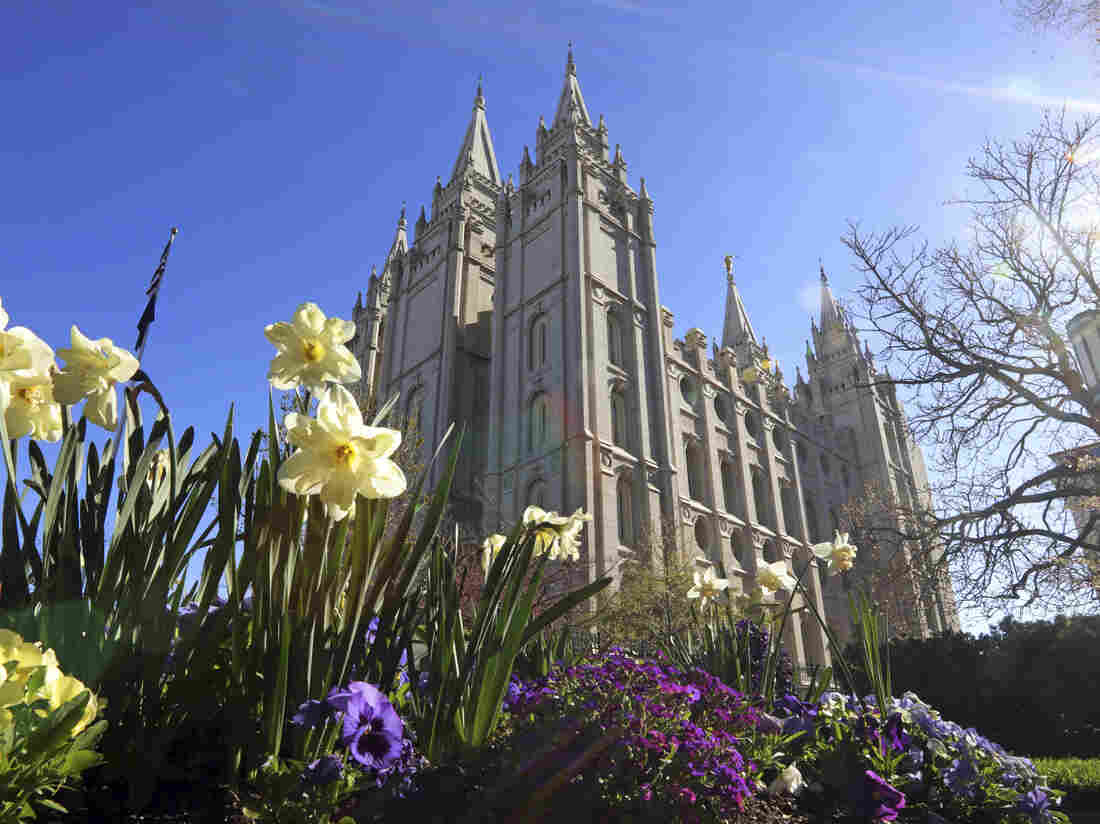 In the past, lethal weapons were considered "inappropriate" for church reasons, but a new policy change states that they are now banned. They are only allowed if they are carried by the law enforcement agencies.

In the past, deadly weapons were considered "inappropriate" for church reasons, but a new policy change states that they are now banned. They can only be carried by law enforcement agencies.

The Church of Jesus Christ of Latter-day Saints has banned nearly all parishioners from carrying lethal weapons on church grounds.

Before the political change, it was considered "inappropriate" to have a weapon for ecclesiastical reasons.

The change was revealed in an update to a handbook sent electronically to the local community leaders over the weekend.

"Churches are dedicated to the worship of God and as a haven for the cares and concerns of the world," says the handbook. "With the exception of current law enforcement officials, the wearing of lethal weapons on hidden or other church property is prohibited."

Deadly weapons contain a number of possible items, including weapons.

There have been several weapon incidents on church property in recent years. In September, a 74-year-old man inadvertently fired a gun at a LDS assembly house in Provo, Utah. No one was injured or injured in the incident. An audio recording, later published by MormonLeaks, showed an unknown church leader who was trying to prevent others who were present from posting on social media.

In August 2010, a man shot a Mormon bishop in a chapel in Visalia, California, USA, and was later shot dead by the police. Two years earlier, a man had shot his pregnant estranged wife in a parking lot in the church in Lehi, Utah.

Daniel Woodruff, a church spokesman, said in an e-mail to NPR that the amendment "came into effect in the first week of August and will be officially communicated to local church leaders as new guidelines for meetinghouse safety in the near future. " According to Woodruff, the message was sent to local leaders in Texas and provides for an imminent state law that allows wearing open and concealed weapons at places of worship unless a person is told that it is prohibited.