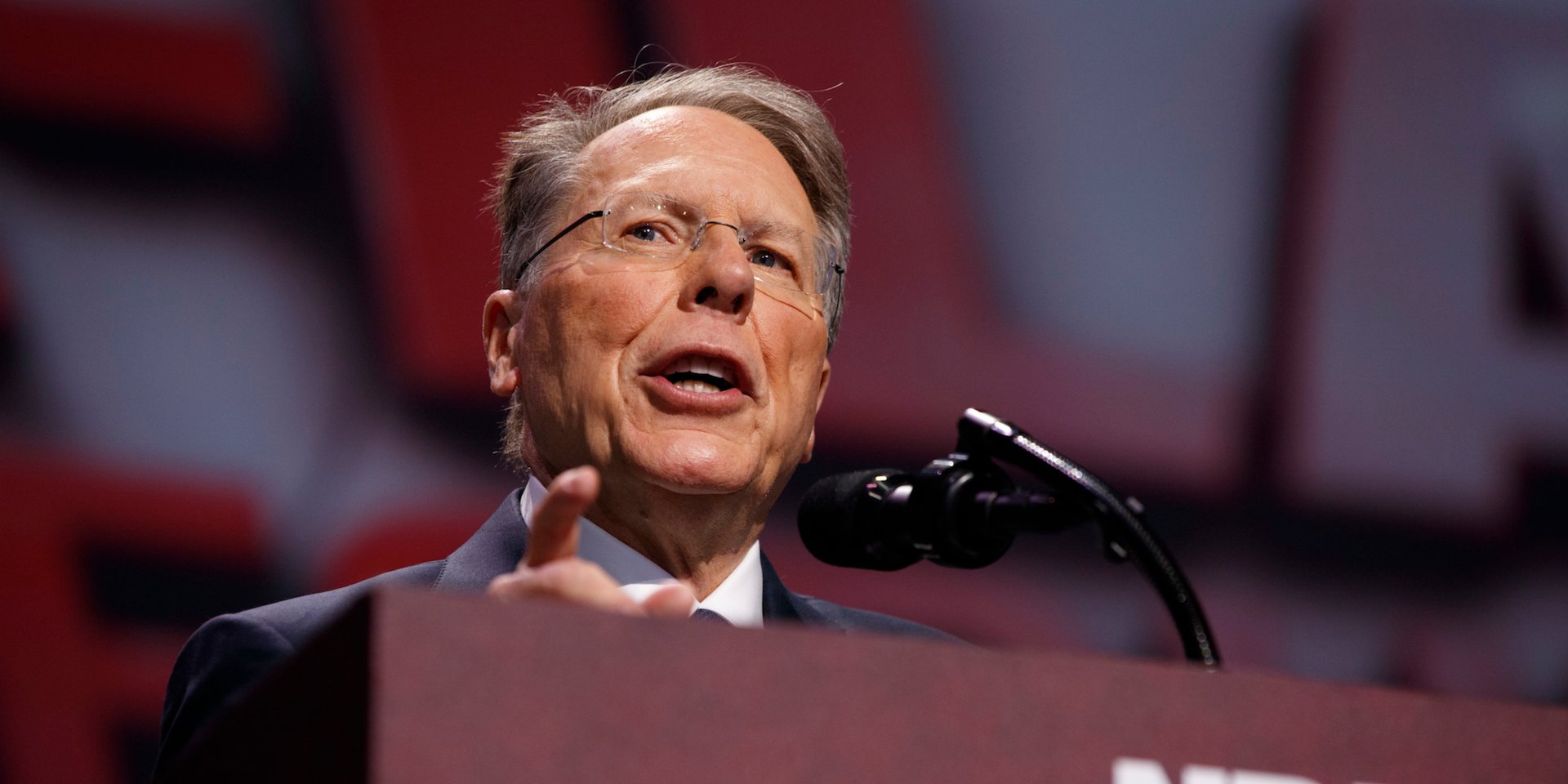 The National Rifle Association has accumulated exceptional legal bills that "pose an existential threat to the financial stability" of the organization, according to internal documents that were leaked online.

The papers, which were leaked anonymously but verified as authentic by The Daily Beast and The Wall Street Journal, reveal new details about the beleaguered organization's finances.

The leaked documents include a number of letters to the NRA's board from North and another NRA official named Richard Childress. Bill Brewer, who has been responsible for the organization for approximately $ 24 million over a 13-month period, has published a letter to one of our bank accounts.

"The Brewer invoices are draining NRA cash at mindboggling speed," North and Childress wrote in the April 18 letter. "Invoices of this extraordinary magnitude require immediate attention, oversight, and careful, competent and unbiased examination."

"The memo on the brewer's legal fees is inaccurate-it reflects a misinformed view of the firm, its billings, and its advocacy for the NRA," Charles Cotton, chairman of the NRA's Audit Committee, told the news outlet , "Importantly, this relationship has been reviewed, vetted and approved."